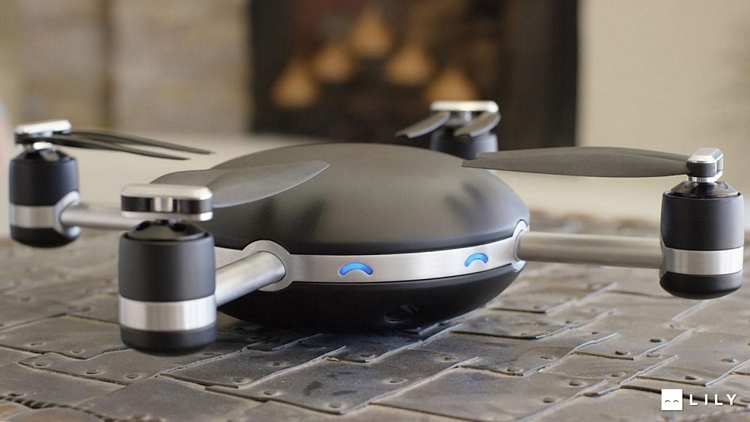 Similar to other auto-follow drones like the 3DR IRIS+, the Lily will fly autonomously, maneuvering itself to constantly keep you in the sights of its onboard camera. Except, that’s not the extent of its autonomous capabilities. Instead, it crams a whole load of intelligent function that makes it, arguably, the most convenient drone for a whole load of photography-based applications.

Forget operating the drone from a control pad or a smartphone app – the drone is designed to fly completely on its own. That way, you can focus on engaging in your chosen adventures, leaving the drone to handle capturing it for posterity. 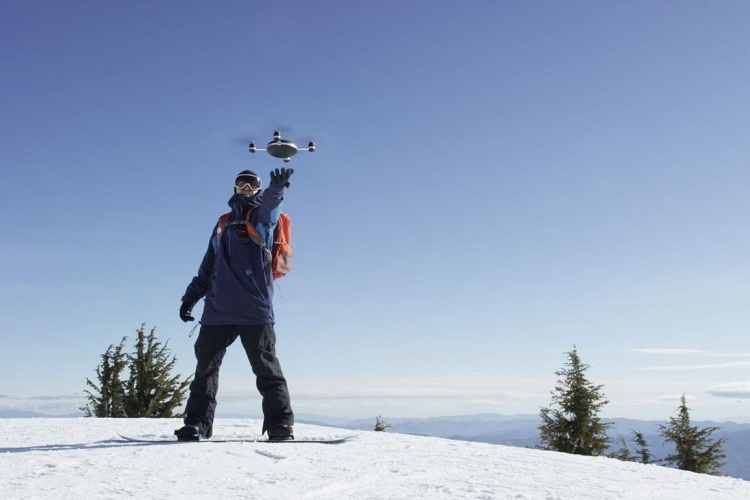 To get started, simply throw Lily in the air to start and the drone takes over, firing up the rotors, hovering in the air, and waiting for your next move, essentially serving as an autonomous flying camera. It monitors your position via a small tracking device that you can keep in your hand, drop in your pocket, or mount on your wrist via an included strap case. There are no manual controls, so you can’t fly it like a conventional drone, although you can feed it commands via the tracking device, telling it what angle to shoot from, whether to zoom in or out, and calling it in for a landing (it dives down directly into the user’s hand). There’s also an accompanying app (iOS and Android) for watching a live feed, creating a flight path, and making other basic adjustments. 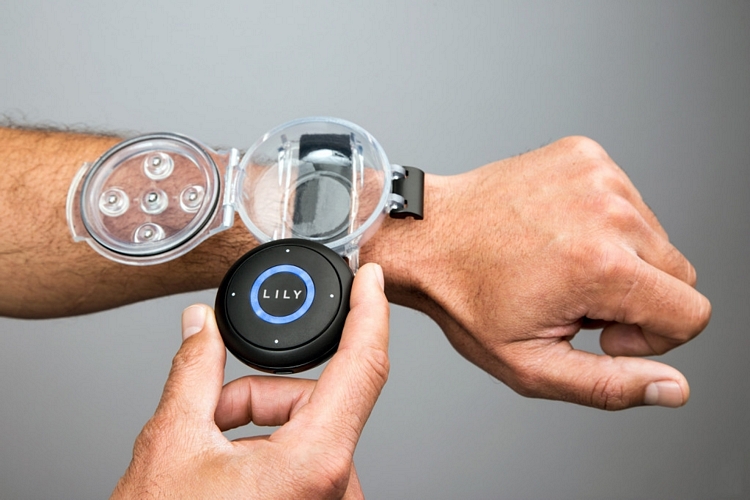 Features include 20 minutes of flight time for the drone and 4 hours for the tracking device, IP67 waterproof rating, 1080p recording at 60 fps with a digital gimbal for image stabilization, 12 megapixel photo resolution, and an SD card slot (4GB preloaded). It also has its own GPS, so it can overlay location information over the recorded video.