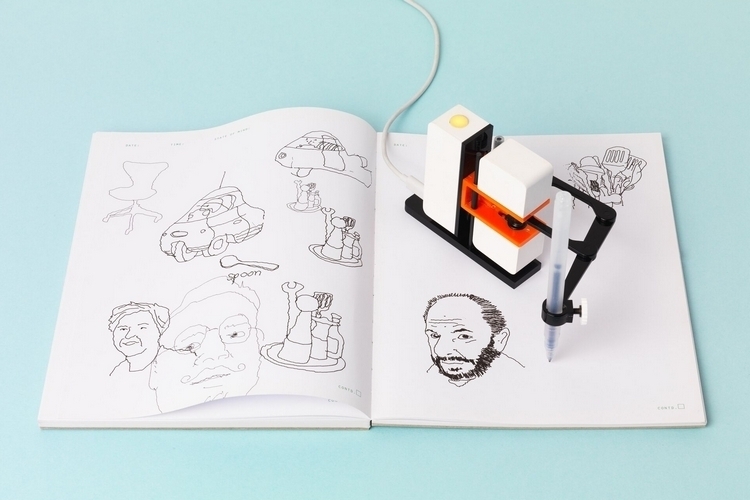 It’s not the first drawing robot to translate digital images into pen-and-paper illustrations. The Line-us, however, doesn’t just reinterpret digital sketches. Instead, it draws in a way that mimics the sequence in which you sketched every single line, ensuring each piece mirrors the unique personality and character of the original artist.

Designed to work with a companion app (iOS, Android, Windows, OSX), the robot can translate digital sketches to pen-and-paper in real time, allowing you to get a physical illustration while having a digital copy that you can save and “print” many times over. The app stores not just each line and dot, but the exact sequence in which each one was made, allowing the robot arm to recreate the same illustration the exact same way many times over. 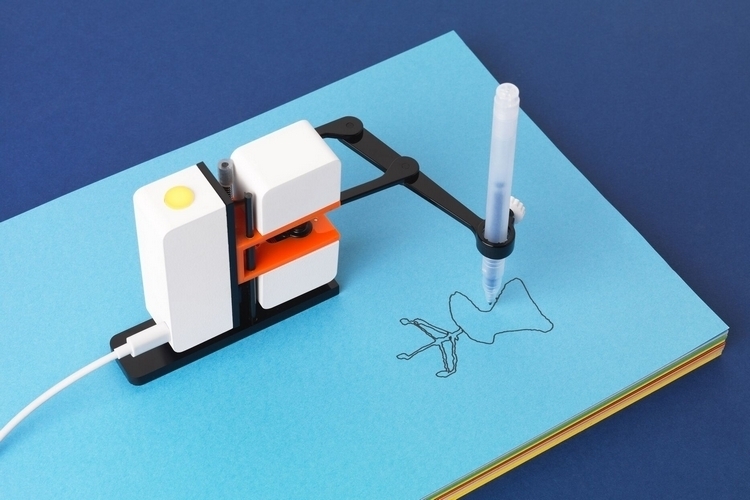 The Line-us consists of a small robot arm attached to a box measuring 3.8 x 3.3 x 1 inches (width x height x depth), with the robot arm able to draw along a concave area 5.5 inches wide and 5 inches at the furthest point. To use, simply connect the device to your Wi-Fi network, slot a pen into the ring (it can hold pens between 5mm and 10mm in diameter), and put your sketchbook, notebook, or writing pad under the arm. From there, fire up the app and do your thing. 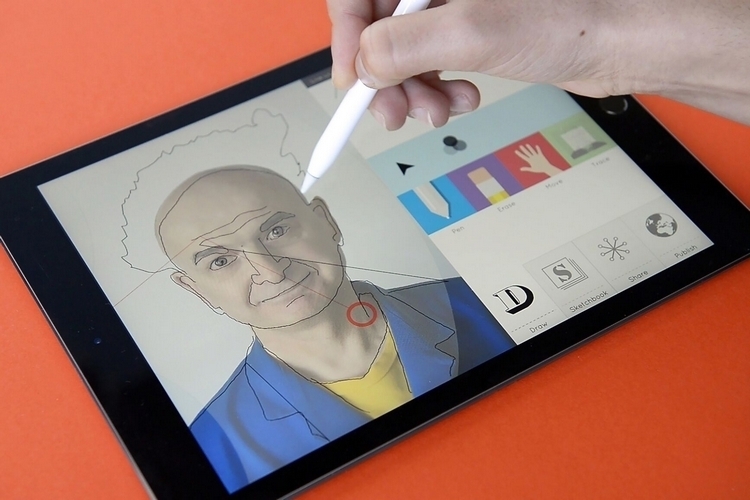 If you’re inclined towards coding, the robot can interface with Scratch, Arduino, Python, and Raspberry Pi, so you can integrate it into more elaborate projects. Do note, it doesn’t come with a battery, so you’ll have to power it via a powered USB slot the whole time.

Line-us just sold out its 1,000-unit first run on Kickstarter. You can hit the campaign to learn more, as well as check whether they open up availability for additional units.