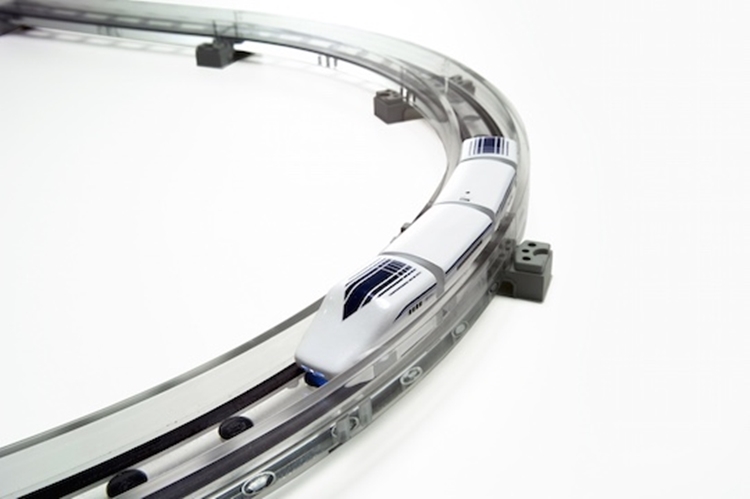 Playing with model train sets is still a whole lot of fun, but why stick with trains that run on the same old boring tracks when you can have a model train that operates on maglev technology? That’s exactly what you’ll get with the Linear Liner Maglev Train Toy, a model train that uses magnetic levitation to send its carts soaring at unprecedented speeds.

Made by Takara-Tomy, the train set is modeled after Central Japan Railway’s L0 train, which currently holds the title for the fastest-recorded maglev speed at 375 mph. No, the toy version isn’t going to run at speeds approaching anywhere near that, but it will travel at around 4.3 mph, which is equivalent to around 310 mph at this scale, effectively outrunning all the other model trains in your collection. 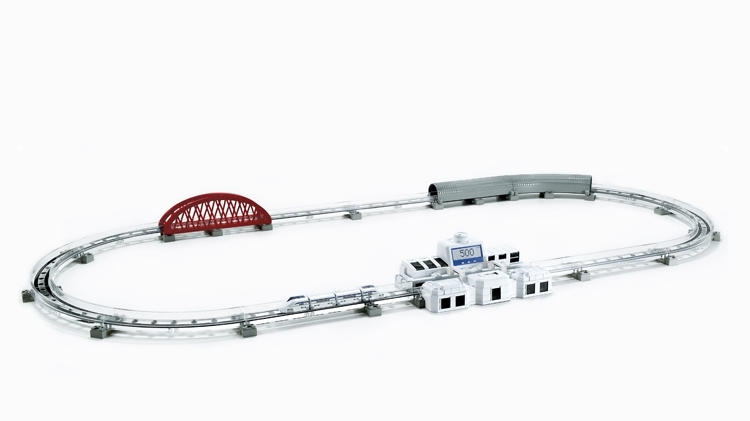 The Linear Liner Maglev Train is a four-car model train that measures 9.9 inches long, with a design that recreates the Japanese train’s overall appearance. Since it operates using maglev technology, it uses a series of magnets on the rails: straight, continuous ones that allow the train to float 2mm above the tracks and round ones along the length of the rail that push the train forward. Coils and sensors on the underside of the train interact with the round magnets, producing an electric current that gets it moving across the tracks. 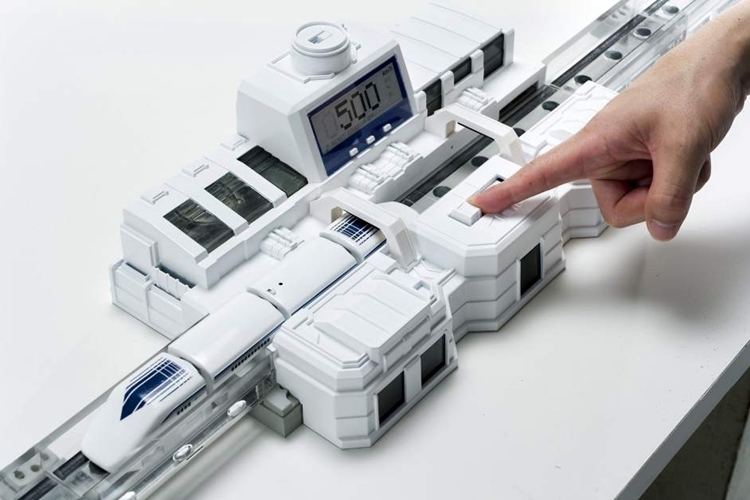 The bundled rails include a train station (that doubles as the charging station), two tunnels and a bridge, although you’ll probably want to pick up an expansion set to create a more satisfying track for your train to travel. It powers using 10 AAs.

Available now with a September 18 ship date, the Linear Liner Maglev Train is priced at $458.