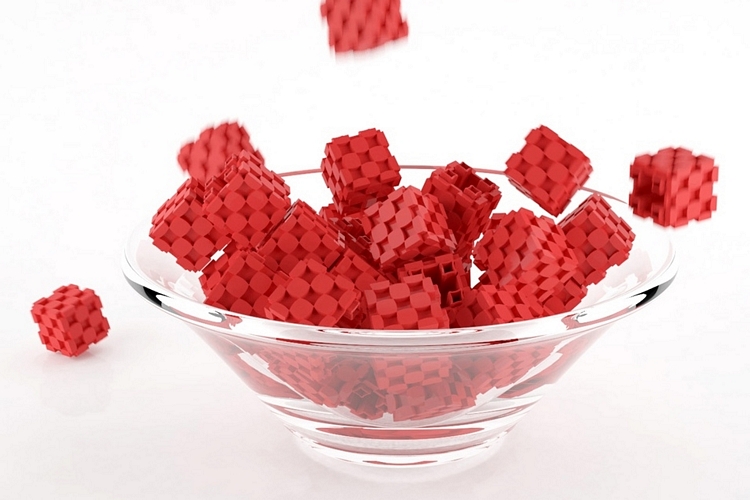 You can think of the Lini Cube as toy building blocks that you can use to form different types of structures. Except, instead of merely stacking, they snap together like LEGOs. Except, unlike LEGOs, you can snap two blocks together 105 different ways, allowing for a heck of a lot more variety in available styles of play.

A versatile construction toy, it uses a clever connection system that allows two cubes to snap on at various points, making it easy to build irregular shapes. Even better, if you attach two cubes using just one connection point, the resulting structure becomes movable, allowing you to build various objects with built-in articulation. That’s right, you can create moving toys without having to use any special parts. 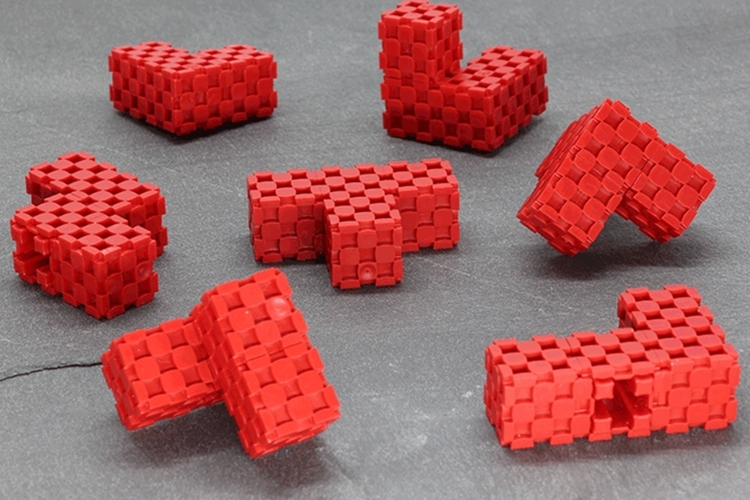 Each Lini Cube has 13 “pockets” on each side where you can plug in connectors from another cube, allowing you to line them up flush or attach them in less-than-straightforward ways. Yes, those half-pockets on the edges can take a connector, too – an ability made possible by a dovetail design that prevents any connected part from falling off. Despite having connectors, the sides are actually flat, rather than studded the way construction toys usually are, making them a lot easier for children to handle. Simply put, this is an original, beautifully-designed construction toy that uses the exact same shape to enable building a whole load of different objects. 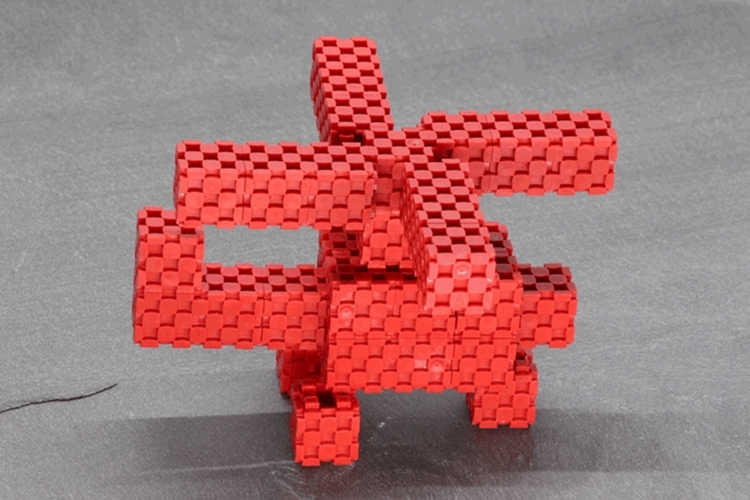 A Kickstarter campaign is currently running for the Lini Cube. Pledges to reserve a unit starts at €17.