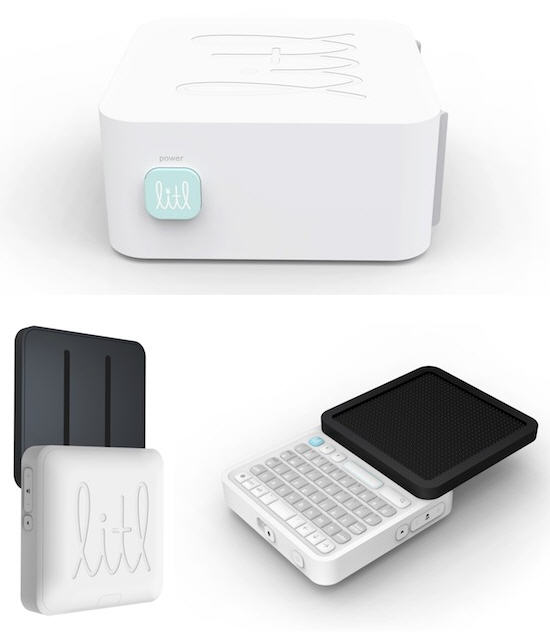 We honestly don’t know what happened to Litl’s Webbook (which also isn’t a netbook). And we really don’t care. For all intents and purposes, this year’s tablet frenzy has rendered it dead. Now, the company has announced a new product, one that aims to bring the same web technology from the Webbook into your television sets.

Unnamed, the upcoming device claims to allow a rich and unencumbered web-browsing experience right on your TV. Moving away from the widget-based experience currently afforded by set-top boxes and high-end sets, Litl’s solution fully embraces multimedia-rich, Flash-based apps as the delivery method of choice for web-based content.

The product will consist of two main hardware components – a box housing the Litl OS and a slide-out remote control (with both a touchscreen and a QWERTY keyboard). Essentially a simple computer, the box will take care of connecting to the web and funneling the content to the TV via HDMI. Users can use the remote to toggle between their various TV inputs, such as standard programming, cable box and the Litl device.

To drum up interest, Litl has released an SDK for the system. Based on Adobe Flash 10.1, it includes a code library, simulator, code samples and documentation, with lots of updates promised for the coming months, such as APIs for video chat, microphone input and accelerometer control. According to the company, core hardware of the box will prove closer to a laptop than existing web-based set top boxes, so developers should be able to whip up considerably more robust content.

Litl will be presenting the SDK at the Flash and the City conference, slated to take place from May 14 to May 16 in New York. Personally, I’d like to know what it can do that a regular multimedia nettop can’t, although I’m not optimistic about its prospects.