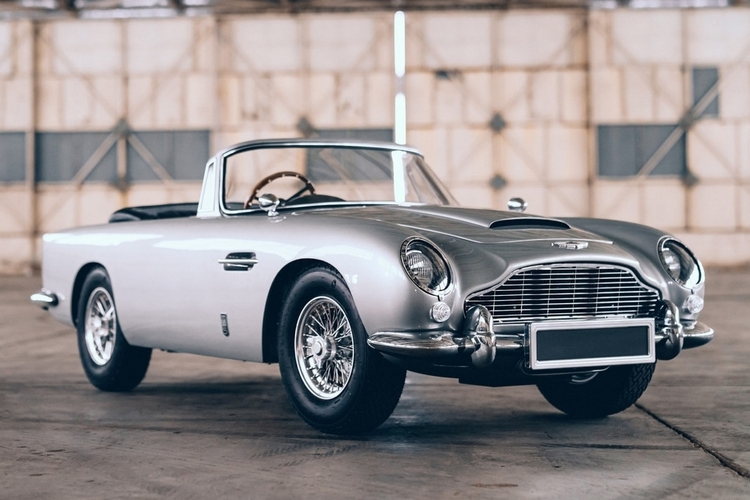 Some parents dream of their kids becoming rich and famous. Others see their children as future leaders of men. Then, there are those who want their children to grow up as James Bond. At least, that’s what we think is the target demographic for the Little Car Company Aston Martin DB5 Junior.

No, it’s not just a simple ride-on car in the likeness of the classic Aston Martin model. Instead, this is a full-featured miniature replica of the spy car 007 uses in the movies, recreating not just the vehicle but a bunch of weapons, gadgets, and thingamajigs they can fit into the darn thing, allowing your kid to practice their spycraft with a vehicle that’s built for the job. Or something. 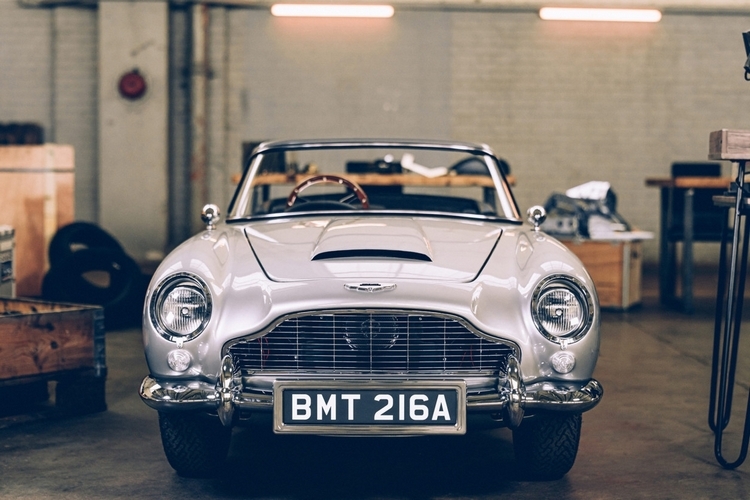 The Little Car Company Aston Martin DB5 Junior is actually bigger than your standard ride-on cars, coming in at a size that’s two-thirds the scale of the actual vehicle. As such, the darn thing won’t just be able to fit kids, the outfit claims, it can fit their parents, too, so wannabe 007s can realize their childhood dreams of being James Bond, albeit in an undersized ride. No, they didn’t actually make a tiny car so frustrated British spies can roleplay their favorite James Bond moments. Instead, they made it fit adults, so parents can ride along next to their kids.

If you think that’s unnecessary, since your kids have ridden ride-on cars on their own before, you might want to think twice, as this packs a bit more power than your typical kids’ ride. It is, for instance, equipped with a 21.5 horsepower motor that, the outfit claims, can get it up to 45 mph. That’s right, this can go faster than nearly every electric bicycle on the road. Of course, parents have the option to electronically limit the motor by choosing one of the drive modes with much lower speeds. 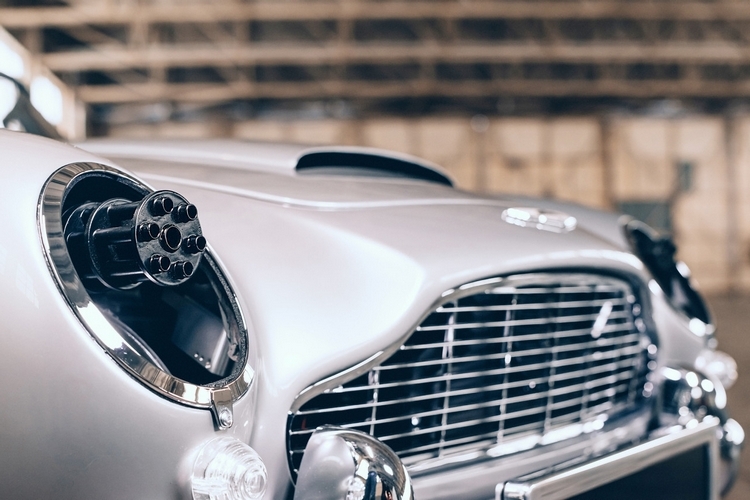 What makes the Little Car Company Aston Martin DB5 Junior, though, are the gadgets scattered throughout the car. The headlights, for instance, can retract to make way for a pair of Gatling guns to rain down fire on enemies in your path. Of course, they’re not real gun, but both barrels can spin while flashing lights and make gunfire sounds, so it looks like the darn thing is really on the attack. It uses LCDs for the license plate, so you can literally change the plate number at will, while an onboard canister lets out smoke through the mock exhaust, allowing you to create a smokescreen to make a sneaky getaway. All of these gadgets are controlled from a discreetly-mounted panel inside the passenger door. 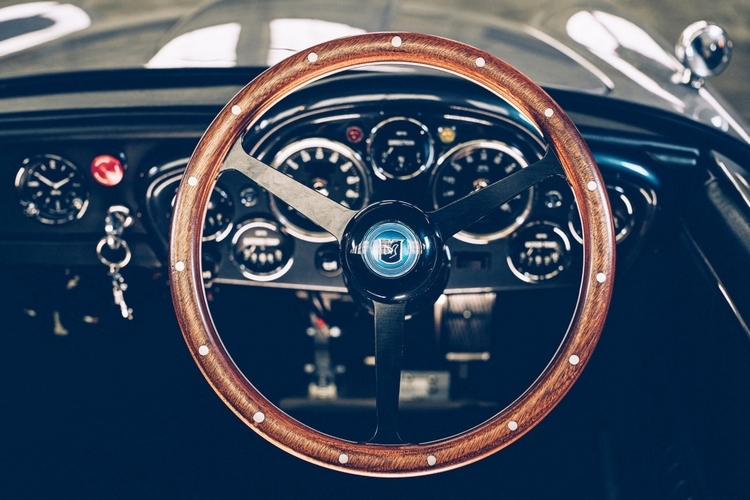 The motor and gadgets are powered using four 1.8kWh battery modules, although there’s no listed rating for how long they can keep the car on the road (or wherever else you’re allowed to drive this thing). Other features include Silver Birch paintwork, individually-numbered chassis playes, and a Skid mode that kids can activate to let them perform doughnuts in the driveway.