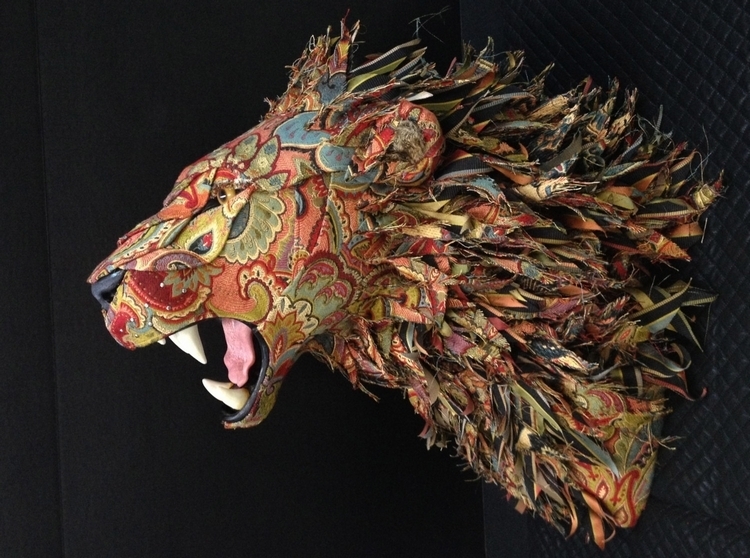 Much as most people can appreciate the way animal taxidermy mounts look, a lot aren’t quite too keen on hanging dead animals inside the house. It’s just the kind of thing that evokes different reactions from different people. Little Stag Studio’s Taxidermy Sculptures should offer a less controversial alternative.

Made by Wisconsin-based Kelly Jelinek, these faux taxidermy wall mounts resemble the actual shapes and silhouettes of the animals they’re meant to represent, making them look legitimately close to the real thing. Except, of course, they’re covered in skins that are unlike the original animals’, allowing them to embody an entirely different aesthetic. 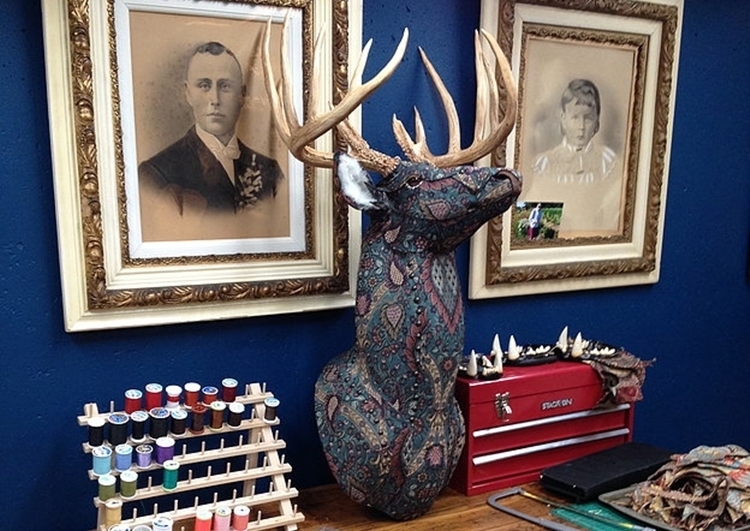 To create the Taxidermy Sculptures, the artist actually uses traditional taxidermy supplies. She starts out with a foam cast, which is why the silhouettes resemble the original animals so keenly, then throws in the same glass eyes, rubber tongues, and resin teeth that taxidermists have used in their creations for a long time. What sets her creations apart, though, are the things she adds afterwards, giving the animals entirely new skins that make them look unlike the usual trophies you’ll find hanging at hunting lodges worldwide. 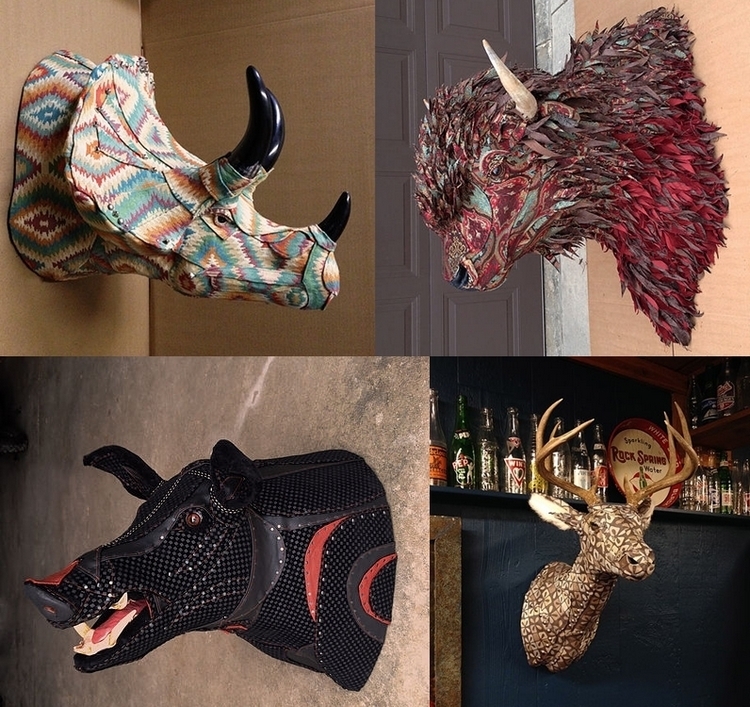 For each creation, the artist upholsters the foam base with different fabrics, covering them to both accentuate the silhouette and recreate elements from the original animal, such as the scruffy fur of a buffalo or a lion’s fluffy mane. The horns, by the way, are faux as well, although she occasionally uses real ones, so make sure to check the listing if you buy and prefer no actual animal parts.

You can check out Little Stag Studio’s Etsy store to see available pieces.