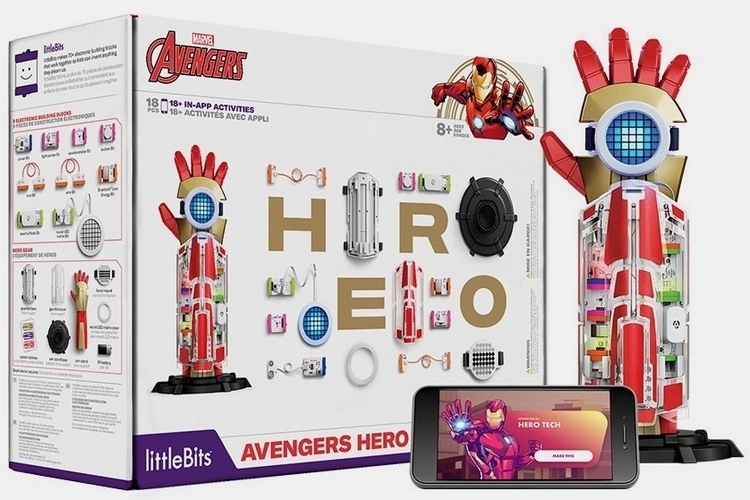 Over the years, littleBits has grown their inventory of electronic kits, allowing kids to build all sorts of fun devices, such as basic gadgets, booby traps, and even Star Wars robots. With the littleBits Avengers Hero Inventor Kit, you can add a superhero gauntlet to that growing list.

That’s right, kids can now build their own oversized glove that they can program similar to the outfit’s other modular kits. Whether you want to program it to help Thanos correct the imbalance of the universe, aid the Avengers in stopping the mad nihilist from killing half of all life, or just do a whole load of cool stuff to show off to your friends, this toy can be customized to perfectly suit a child’s imaginative play. 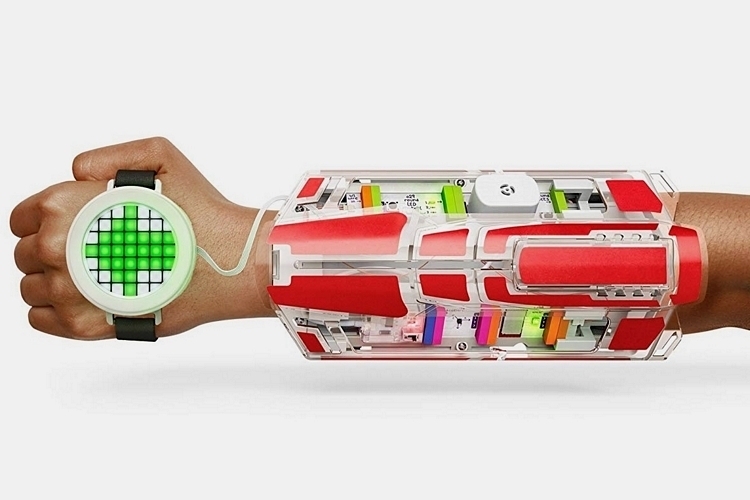 The littleBits Avengers Hero Inventor Kit contains all the parts needed to build a wearable gauntlet that’s fitted with various electronic components, allowing it to perform a whole load of cool tricks. Yes, it’s wearable, so kids can walk around the neighborhood pretending to crush everyone in sight, all while making the glove do their own custom light and sound effects. And while the display stand makes it look like it’s strictly for the right arm, it’s actually ambidextrous, with the whole thing able to mount properly on either limb.

The glove, by the way, is made up of three separate pieces that can be simply snapped together to create the wearable, with an included stand, in case you’d rather keep it on a shelf where it can perform its light and sound effects. And, yes, it’s kid-sized, so if you’re a grown nerd hoping to deck this thing like an Infinity Gauntlet, we don’t think that will work. 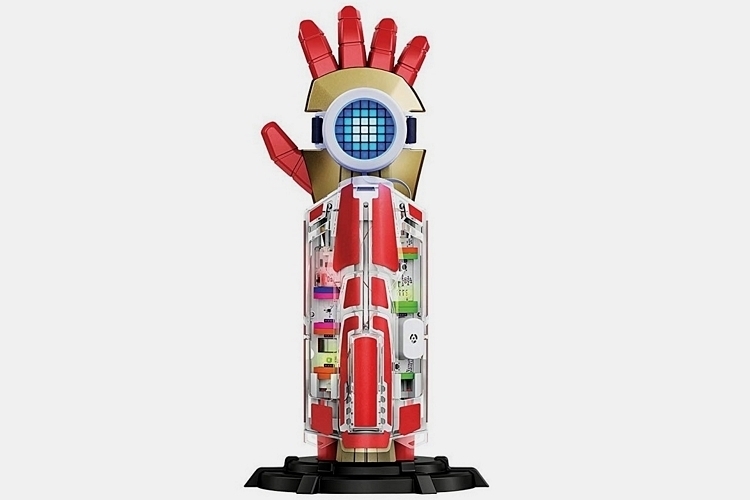 Aside from the glove, the littleBits Avengers Hero Inventor Kit, naturally, contains a good load of electronic components that are designed specifically for use by kids. That means, there’s no need to mess with wires and similar complications, with the modules able to transfer power using magnetic snap-on edges. Those electronic modules, by the way, include an accelerometer, a button, a Bluetooth radio, a light sensor, a power module, a round LED matrix for light effects, and a speaker module with 27 built-in sound effects. Basically, kids put the modules together to produce the working gauntlet, integrating them into the glove, so they can use it to fight crime (or terrorize the streets) in your neighborhood. 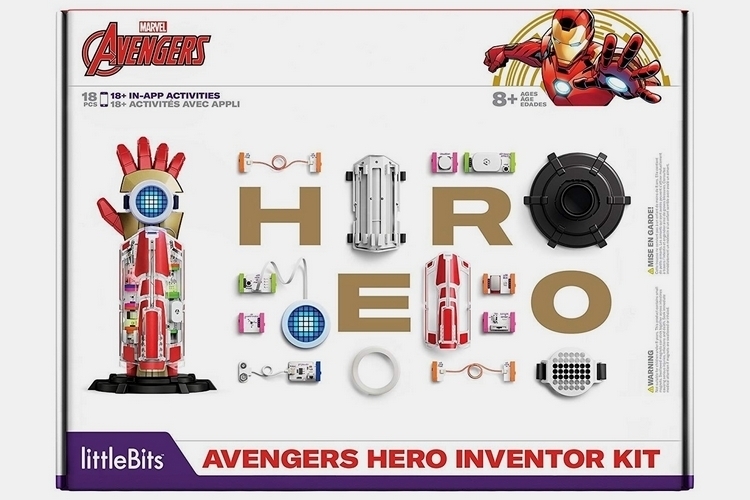 It comes with an Avengers-themed app that guides kids through assembling the gauntlet, all while including 18 coding-based activities that introduces kids to programming the wearable using the outfit’s block-based coding interface. No, none of the activities involve being able to turn the glove into a weaponized contraption, although kids can use their imagination for that while programming the glove to recognize movements, measure ambient lighting, and choose the appropriate sound to play in any situation.