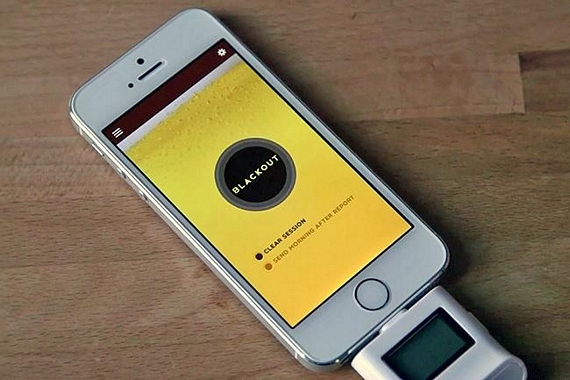 The promise of Livr is simple and straightforward: it’s a social-based app for drunk people that allows them to interact with other drunk people.  You know, as an alternative to drunk-posting shameful diatribes on Facebook or drunk-dialing your exes during a particularly heavy night of drinking.

Will you be doing embarrassing things with this app?  Probably.  But, you’ll be doing so among other people who are drunk enough to be doing similarly embarrassing things.  Plus, there’s a “blackout” button that you can press to erase any evidence that you’ve ever used the service — instant clean slate.  Awesome, right?  Definitely.  Which is why it’s heartbreaking that the darn thing is a fake. 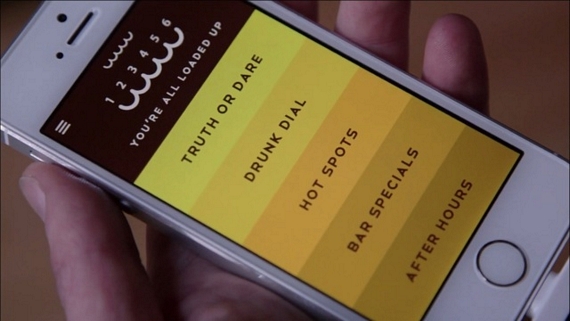 That’s right, the Livr  app, which has been making the tech blog rounds over the weekend has been identified as a PR stunt.  There’s no certainty as for what, but the rumor is that it’s for an upcoming film project.  Maybe about drunk bros or something?

With that said, what makes this fictitious service so awesome?  First, you need to be drunk to use the app, which it verifies by requiring users to blow into a smartphone breathalyzer.  From there, you can play Truth or Dare with fellow drunk users, drunk dial any similarly drunk users, and even find hot spots where there are lots of current users (so you can meet more drunk people).  Again, all records of your activities can be wiped with the simple push of a button, so your drunken misgivings don’t have to haunt you past 4AM Saturday morning. 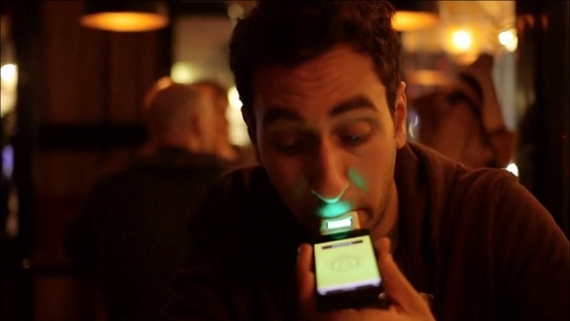 Here’s to hoping someone takes Livr’s idea and actually runs with it.  The world needs you.  Well, maybe not, but it sure sounds fun.