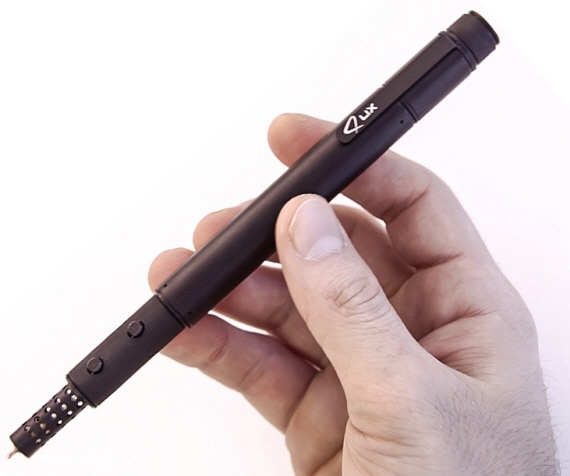 As much as we love the 3Doodler’s ease of use, we have to admit, the things it lets you churn out aren’t always the prettiest creations. If you’re interested in producing elaborate 3D objects, you’ll be better served learning 3D modeling and picking up a 3D printer instead. That may change soon, however, with Lix, a 3D printing pen that lets you fashion some professional-looking creations. 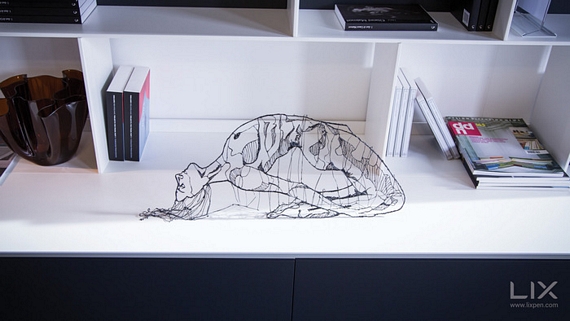 Just like other 3D printing pens, it lets you draw sketches in the air, extruding plastic instead of ink to automatically render whatever you’re drawing as a 3D object. For some reason, though, the samples they create using Lix looks a heck of a lot more intricate and detailed. We’re not sure if it’s a function of the device’s more precise rendering or just the talent of whoever they hired to do the objects. Either way, the samples look downright impressive. 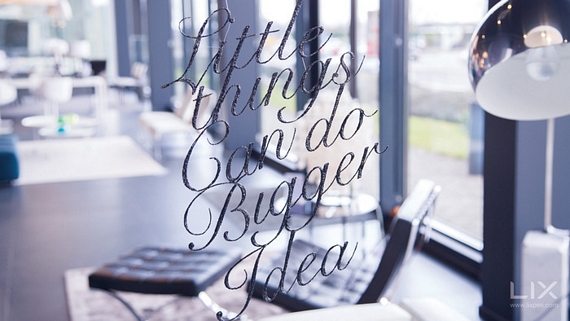 Measuring 0.55 inches in diameter and 6.45 inches long, Lix is considerably more compact than other 3D printing pens. In fact, it looks more like an ordinary pen than a plastic extrusion machine, making it extremely convenient to take anywhere (it can fit in a shirt pocket). The pen supports ABS and PLA filaments, which are inserted at the top of the pen, with extrusion control buttons set near the output nozzle where your thumb will be. Other details include an anodized aluminum body, integrated LED indicators, and a 60-second heat-up process that lets you begin fashioning 3D creations a mere minute after turning the device on. 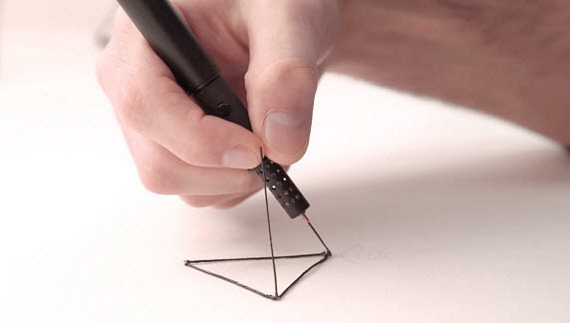 A Kickstarter campaign is currently running to fund Lix. Pledges to reserve a unit starts at £73.