LMcable Plugs Into Lightning And microUSB Ports Without Using An Adapter 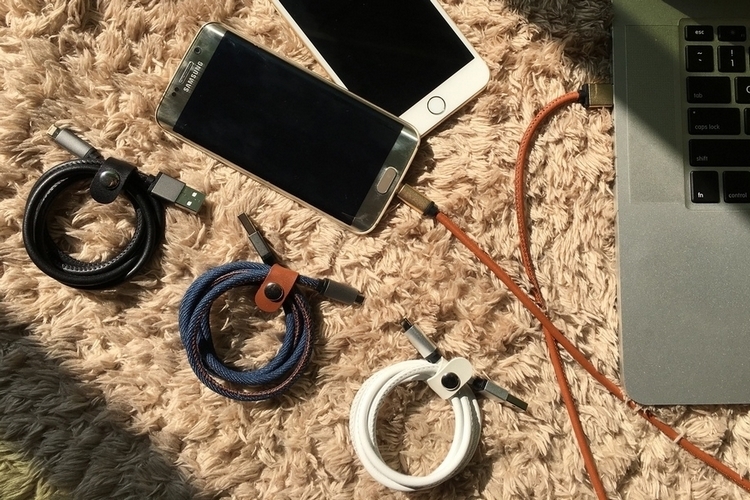 If you own both Android and iOS flavors of mobile devices, there’s a good chance you carry multiple charging cables. Or a microUSB cable with a Lightning adapter in tow. That’s because no one’s ever made a single connector that can plug into both Lightning and microUSB slots, after all. At least, not until now with the LMcable.

That’s right, it’s a sync and charging cable that can fit into both Apple’s proprietary port and the microUSB slot used everywhere else. And it does without performing any sneaky shape-shifting, making for one clever platform-agnostic solution the world has long needed. 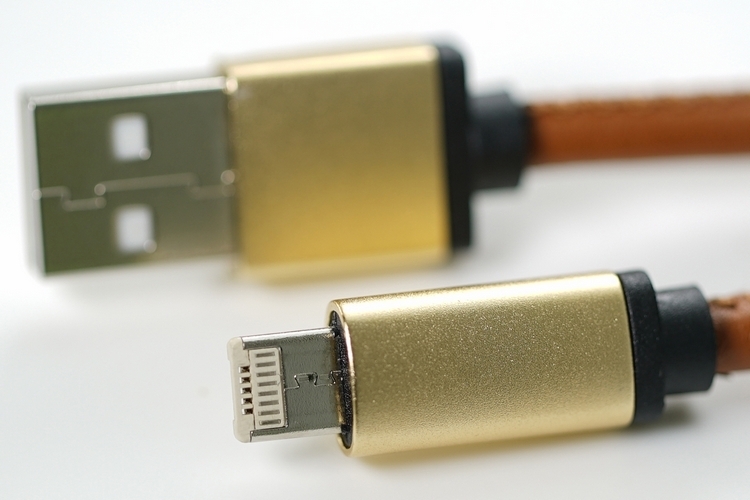 How does the LMcable pull off the dual compatibility? By coming with different designs on each side of the connector, so you insert it one way when using with microUSB slots, then flip it to the other side for inserting into a Lightning dock. It’s an elegant solution that we’re genuinely surprised no one has done before. That novel connector is paired with a regular USB plug on the other end of the cable, which you should be able to use with any available USB port, whether on a computer, wall outlet, or power strip. Features include a brass buckle, tangle-free cable, tin-plated copper wires, and four colorways (brown with gold plug, white with silver plug, blue with silver plug, and black with dark gray plug).

A Kickstarter campaign is currently running for LMcable. Pledges to reserve a unit starts at $21.