Logitech Crayon Is A Cheaper Apple Pencil For School-Age Kids 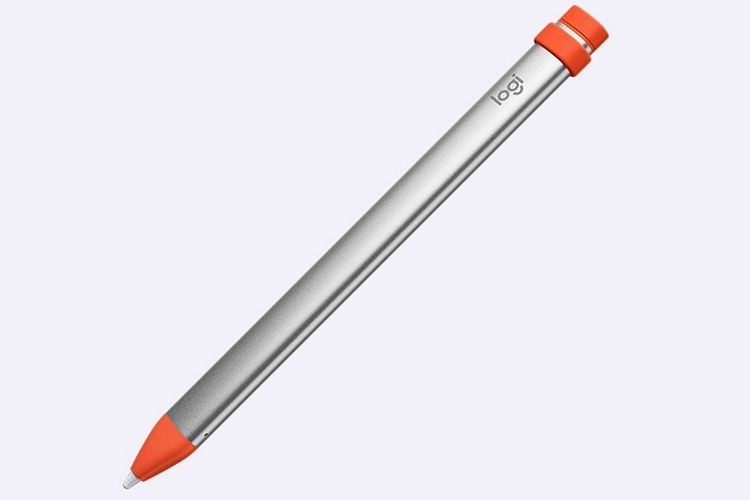 No, Logitech didn’t suddenly feel a hankering towards entering Crayola’s domain. Instead, the Logitech Crayon is an iPad stylus with a stubbier build and a general design that seems targeted at younger tablet users. Basically, it’s an Apple Pencil for kids.

We know, kids can use the Apple Pencil just fine. With its cheaper price and kid-friendly construction, though, we have a feeling Logitech’s chubbier stylus will be better preferred by parents of the school-age kids who will be using this in classrooms. 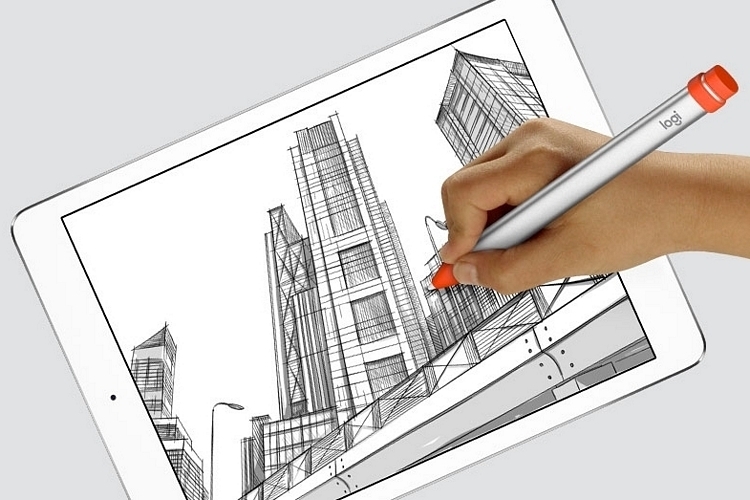 Instead of a round tube shape like the Pencil, the Logitech Crayon comes with flat sides that make it impossible for it to roll off the desk, ensuring it will stay in place any time they set it down, minimizing the chances of breaking the pen or losing it. It’s a profile more reminiscent of markers rather than most stylus’ pencil-like dimensions, which, we guess, should make a better for younger kids, who would find those flat sides a lot easier to grip. Of course, that same boxier profile allows them to fit larger components than those used in the Pencil, which should help explain some of the significant price savings.

According to Logitech, the stylus perform zero perceptible time lag and down-to-the-pixel precision, so using it with an iPad should feel as natural as writing with pen and paper. As with the Apple Pencil, you can rest your palm on the iPad when using the stylus, so you can draw in whatever position is most comfortable, while a tilt-recognition capability allows you to vary the thickness of what you’re scribbling on screen by simply tilting the pen (the lower the tilt, the thicker the tip). To start using the stylus, simply press on the button at the top side section for two seconds and get to work. 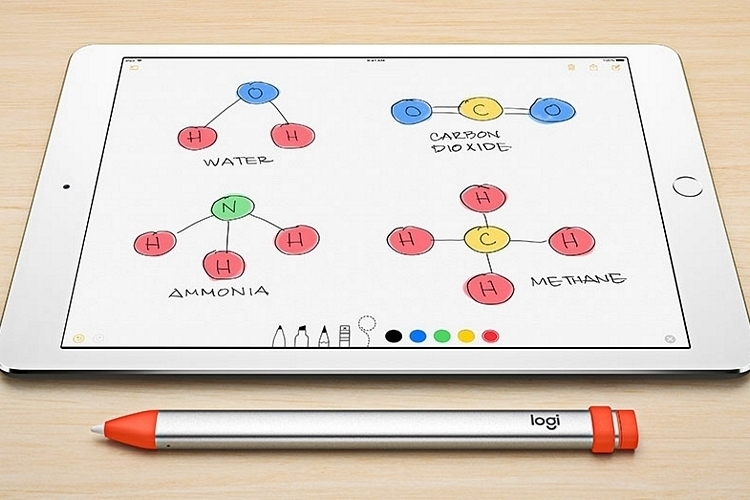 Since kids love to pick and poke on their writing instruments, the Logitech Crayon has no easily removable parts, ensuring kids won’t be able to pry anything off and potentially break the stylus function. Even the replaceable tip can’t be removed by hand, as it requires using a special tool that’s bundled with the stylus (parents, not the kids, should keep the tool). Construction is aluminum for the tube and silicon rubber for the cap, so this should hold up to most rowdy shenanigans your children likely participate in when adults are not around. 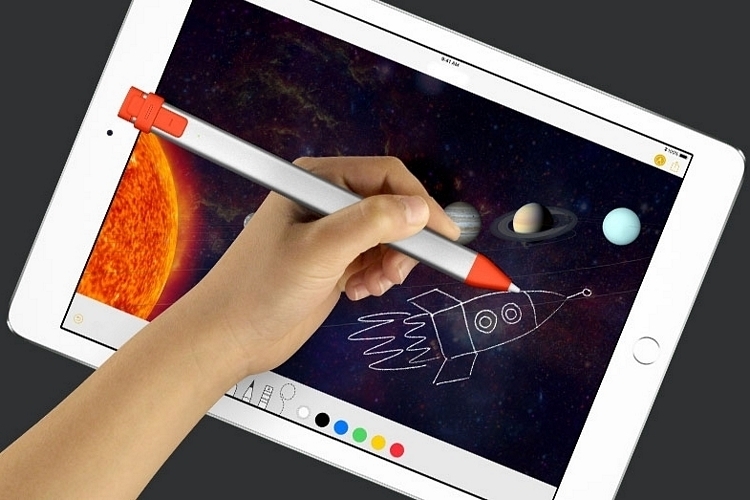 It has a built-in rechargeable battery that keeps it running for eight hours of writing time between charges, with a charging slot (Lightning port) on the butt end covered by the rubber cap. Run out of juice in the middle of a task? Not a problem, either, as it comes with a quick-charge capability that fills it up with 30 minutes’ worth of juice by simply plugging in for 90 seconds. Do note, the stylus only works with 6th-gen iPads and later, so unless you have one of those 2018 models, you won’t be able to use this.

The Logitech Crayon is priced at $49.