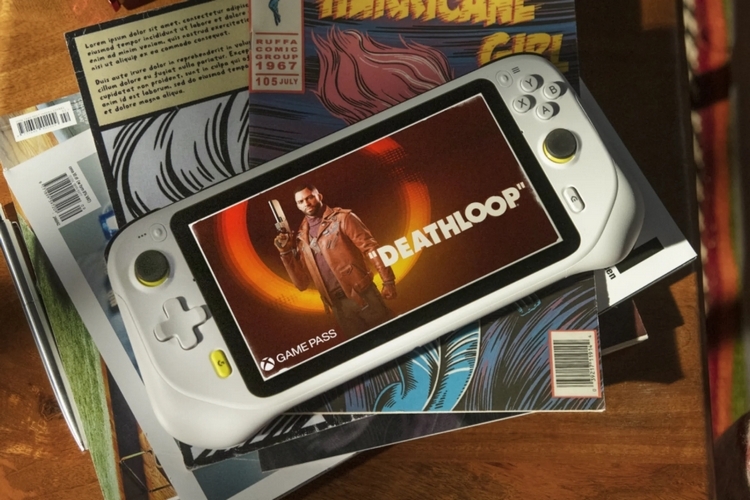 The Steam Deck has got us excited about PC gaming on the go. We mean, they got everything right for the most part. Problem is, those are still PC games running on battery power, so you’ll be lucky to get two hours before it drains, unless you’re playing a Steam version of Minesweeper or any similar low-resource game. If you want to play full PC and console titles on a portable device without battery woes, maybe cloud gaming could make for a better solution. We’re guessing that’s what they’re counting on with the Logitech G Cloud.

That’s right, Logitech made a handheld game console for cloud streaming, allowing you to enjoy your favorite PC and console games on a portable device you can take anywhere. Because all the heavy lifting is done on remote servers, battery draw is not that different from watching a movie on your phone, allowing the console to run a lot longer than typical handheld game devices. 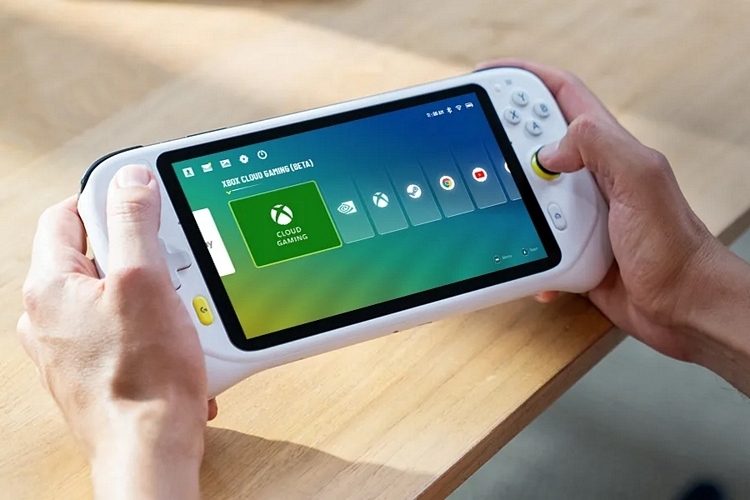 The Logitech G Cloud has a 6,000 mAh battery that boasts a 12-hour battery life and, unlike traditional handheld game consoles (the Steam Deck, for instance, is rated up to eight hours), it could actually last that long for the most part, considering the relatively moderate loads cloud gaming puts on your hardware’s resources. It supports QuickCharge 3.0, too, so you can recharge it to full in just 2.5 of plugging in. Suffice to say, battery life isn’t likely to be an issue as far as this device is concerned.

It has a 7-inch touchscreen display with 1080p resolution and 60Hz maximum frame rate, so games should look pretty good, with 450 nits of brightness that should make it functional enough to play on while you’re outdoors in the sun. The console comes with standard gamepad controls, namely two analog thumbsticks, a D-pad, four action buttons, a pair of bumpers, and a pair of triggers, along with a pair of system buttons, so it should feel familiar to anyone who’s used a modern controller. 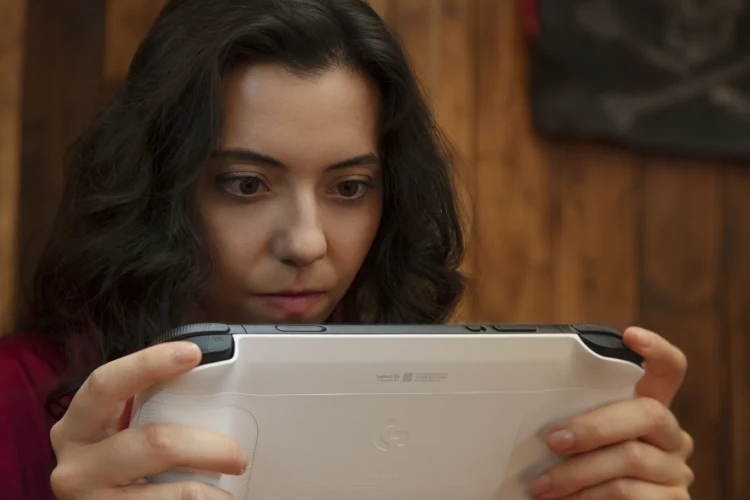 The Logitech G Cloud allows you to remap the buttons, so you can customize the controls exactly to your liking. It also offers gyroscope-based motion controls and touch controls, so you’ve got some latitude as far as tailoring the game experience. The system, by the way, runs on a Qualcomm Snapdragon 720G, 4GB of RAM, and 64GB of storage, which may sound sparse for a modern smartphone, but should be powerful enough for a device meant to stream game graphics from a cloud server. For sound, it comes with stereo speakers and a built-in mic, although there’s also support for headphones via Bluetooth, a USB-C port, and a 3.5mm slot. Yep, you can use your favorite wired headphones and earbuds with this thing. 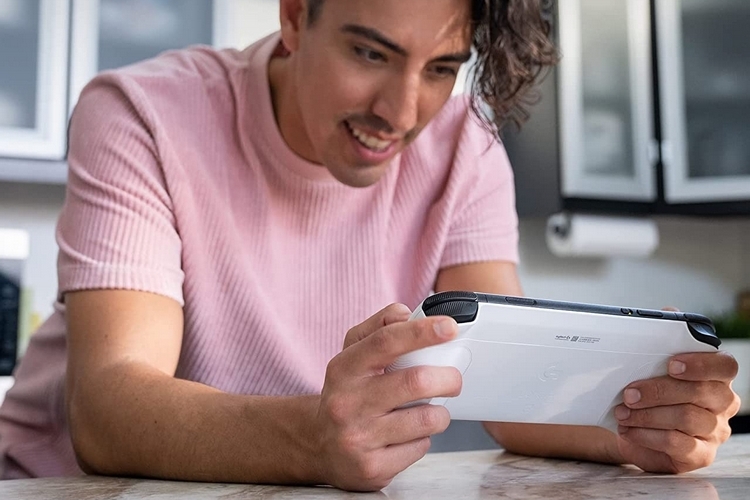 It runs a modified version of Android that’s been tuned for quicker navigation to your cloud-gaming service of choice. According to the outfit, it’s been optimized for both Xbox Cloud Gaming and GeForce Now, so you can use those services off the bat. They retained access to the Play Store, too, so users can download Google Stadia and Amazon Luna if they want, along with any Android games and apps they want to use on the device. 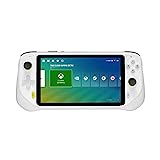