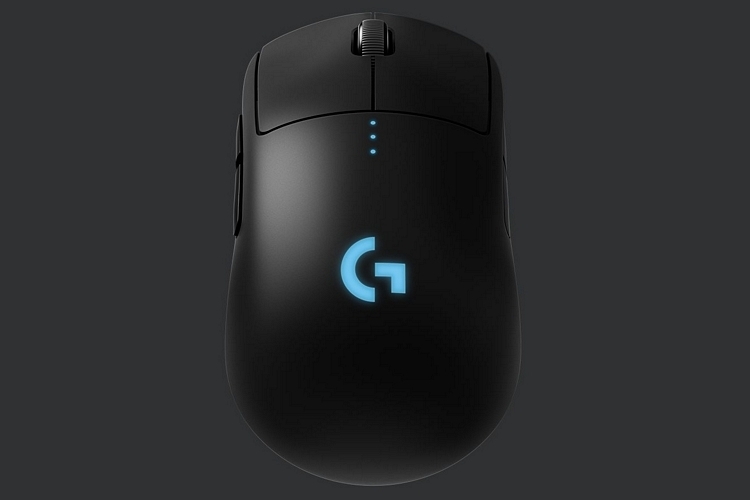 There’s a reason you never see a wireless mouse in professional esports tournaments – the slightest amount of lag can make the difference between winning and losing a fast-paced encounter. It’s just not worth the risk, no matter how much you enjoy playing without having a wire dragging back and forth on your desk. The Logitech G Pro Wireless Gaming Mouse wants to change this pervasive notion.

Billed as “the ultimate gaming mouse for esports professionals,” the wireless peripheral boasts the outfit’s new LIGHTSPEED Wireless technology, which claims a consistent 1ms response rate, so you can take part in high-paced exchanges without any lag in the action. Whether you’re taking an enemy base in DOTA 2, hunting down the last terrorist in CS:GO, or charging aggressively at the ball in Rocket League, this mouse is being touted to work just as well as any wired peripheral in your gaming setup. 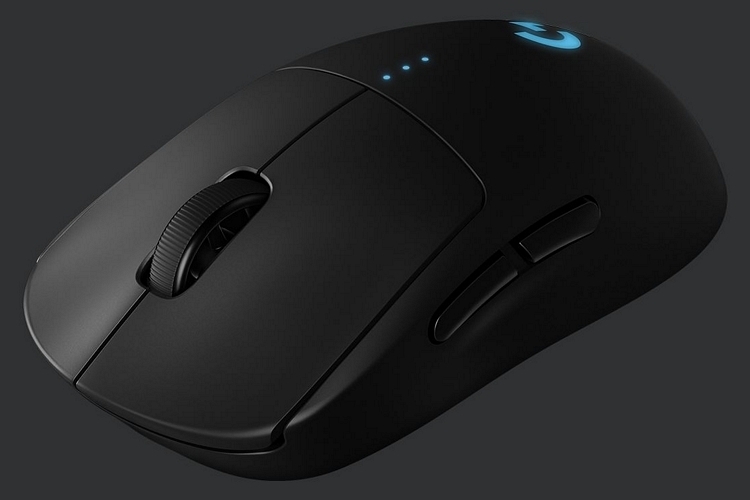 The Logitech G Pro Wireless Gaming Mouse looks like any normal mouse, with left-and-right buttons, a clickable scroll wheel, and even side buttons that you can program for easy-access to in-game actions. It comes with two small buttons on either side of the mouse, by the way, so both left-handed and right-handed users get access to at least two buttons with their thumb. All four buttons are removable, too, in case you don’t really plan to tap on any controls using your ring and pinky fingers.

It’s equipped with what Logitech claims to be their “most accurate gaming sensor,” which claims to deliver peak performance with zero smoothing, acceleration, or filtering at any sensitivity setting. And, yes, the sensitivity can be adjusted on the fly from 100 to 16,000 DPI using a slightly recessed button at the base (which leaves zero chance of accidentally pressing it), so you can play at any resolution that serves your game best. According to the outfit, the same sensor also consumes 10 times less power than its predecessors, which allows them to pack in a smaller battery to keep the peripheral lighter. 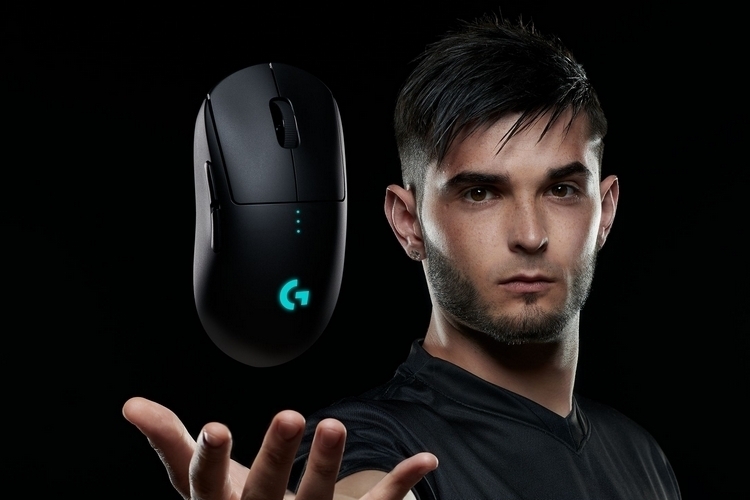 The Logitech G Pro Wireless Gaming Mouse uses a metal spring to separate the tension in the left and right buttons, resulting in reduced travel distance and refined actuation force for ultra-responsive gameplay. To ensure maximum mobility during play, it comes in a lightweight build that pairs an endoskeleton with an ultra-thin outer shell, allowing it to tip the scales at a mere 80 grams. It measures 124 x 63.5 x 40 mm (height x width x depth). 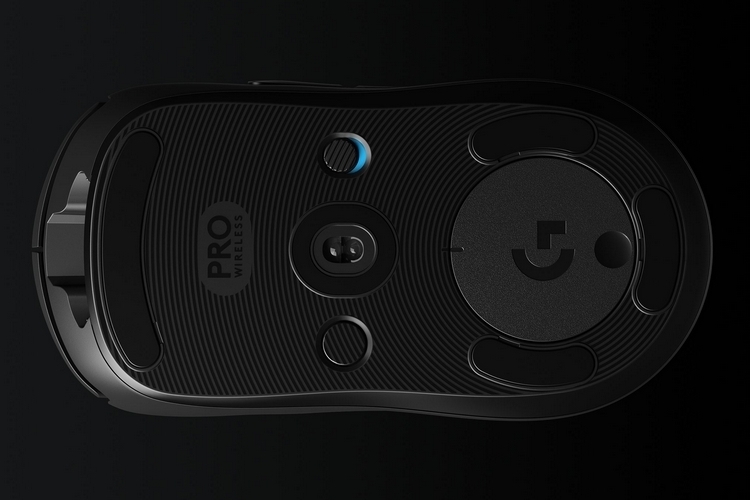 Since it’s meant for use in tournament play, the mouse comes with integrated memory that can store up to five profiles, so you can keep your favorite settings onboard for easy access at any time. Of course, it’s not a gaming peripheral without colorful lights, so it comes with multi-color LEDs that you can synchronize with compatible products. As with similar synchronized lighting, the color sequences can either be driven by in-game action, music visualization, or onscreen color elements.

The Logitech G Pro Wireless Gaming Mouse is priced at $149.99.