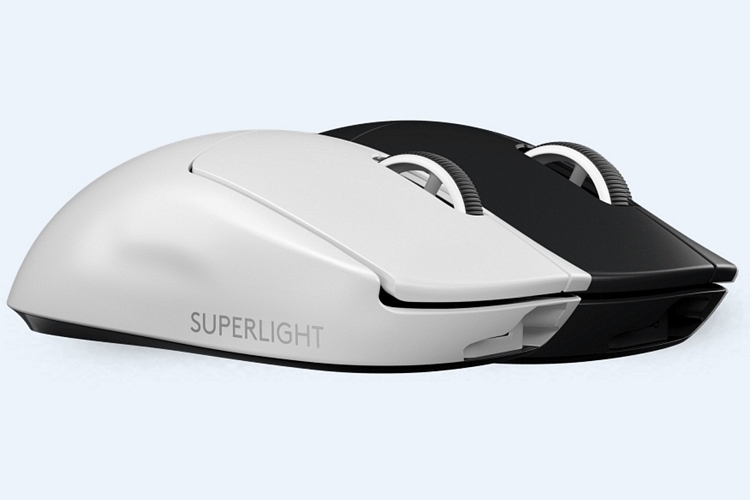 There was a time when companies had to convince gamers to use a wireless mouse. Back then, little focus was put on weight, palm grip, and size – the only thing that mattered was the response time. With the current crop of gaming mouse peripherals consistently posting very short response times, companies now battle it out on other fronts. A little over a month ago, for instance, Steelseries showed off a 66-gram wireless gaming mouse that’s IP54 water-resistant. This time around, it’s Logitech’s turn in the spotlight with the G Pro X Superlight.

Weighing just 63 grams, it’s the lightest mouse in the outfit’s gaming-focused PRO line, making it the righteous option for folks who want as little weight as possible gliding over their mousepads. Even more impressive, they did that without making perforations on the mouse enclosure, so this thing looks like any regular mouse, while weighing even less than the hole-ridden peripherals other companies are making. 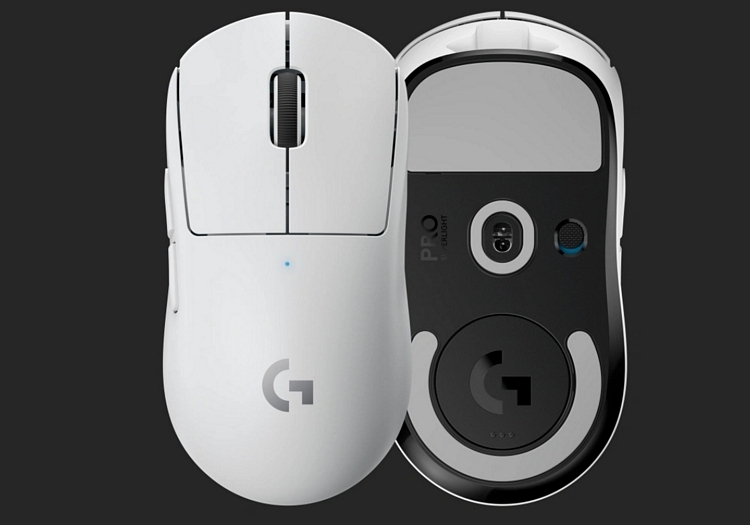 The Logitech G Pro X Superlight is, basically, an ultra-lightweight version of the G Pro Wireless. How did it get so light? Well, they basically stripped everything that wasn’t necessary. The glowing LED-backlit logo on the palm area? It’s just a regular logo now. All the LED indicators that showed various settings for the mouse? They’re gone, too, with only a single LED indicator remaining to show the mouse’s battery status. Also gone is the DPI switch button (you have to use the software to change the setting) and the removable ambidextrous buttons (it’s just strictly for right-handed users now), creating what’s, essentially, a leaner peripheral that’s just trying to be as lightweight as possible.

Despite shedding the weight, the outfit claims it’s able to retain the same quality, structural integrity, and pro-grade performance that made the G Pro Wireless extremely popular among gamers. In case you’re curious, it weighs 25 percent less than that standard peripheral – quite a feat considering everything else is, pretty much, the same. 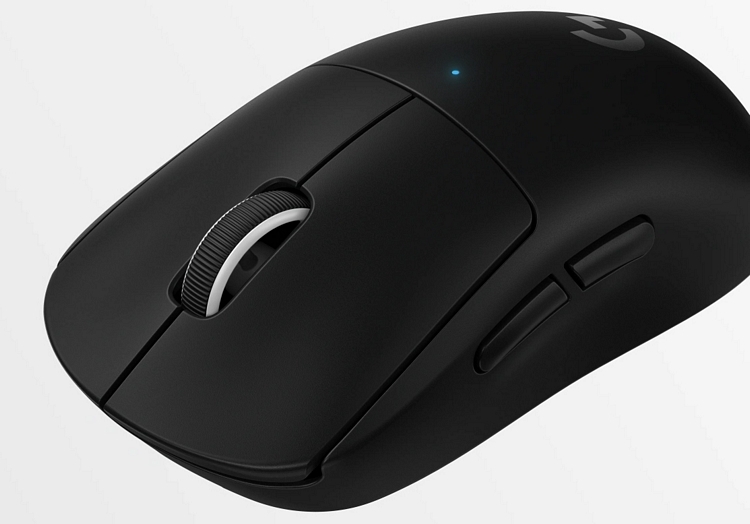 The Logitech G Pro X Superlight uses the outfit’s Lightspeed wireless technology that enables a consistent 1ms response rate, allowing you to take part in high-speed gaming sequences without any lag in the action. It also gets the Hero 25K tracking sensor that boasts a DPI of 100 to 25400, a maximum acceleration of 40G, and a maximum speed of 400 IPS, giving users ultra-fine control and granular precision for complete confidence during tournament play. 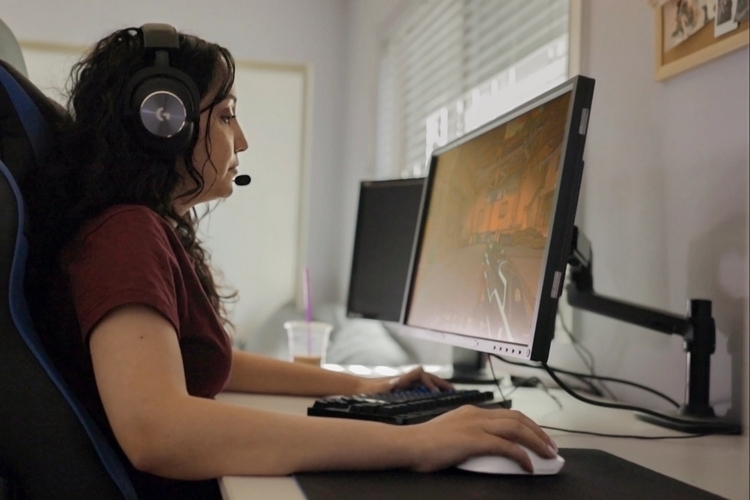 On the underside of the mouse, it gets large feet that are significantly bigger than those on the G Pro Wireless. Made from “zero-additive” PTFE, the feet are supposed to facilitate a smoother glide across different types of mouse pads, so you should be able to move your mouse freely, regardless of what surfaces you end up playing on. Because it packs less LEDs than your usual gaming mouse, it also saves a fair bit on battery life, with the onboard battery allowing it to run for a good 70 hours of gameplay between charges.