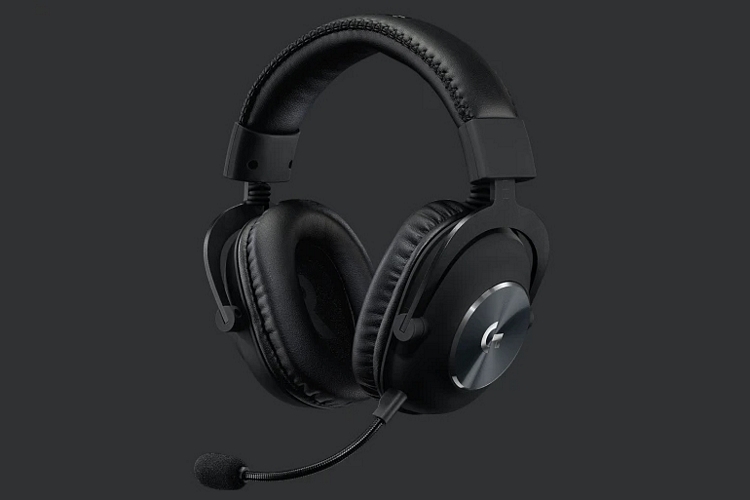 Last year’s Pro X headset represented an impressive step up for Logitech, integrating tech from microphone-maker Blue to improve the way you sound while you’re screaming invectives at your FPS multiplayer opponents. This time around, they’re taking those same headphones and cutting the cord in the form of the Logitech G Pro X Wireless Lightspeed.

Developed in collaboration with a number of pro gamers, the headphones take mostly the same sound driver and mic technology as its tethered predecessor, with the wireless function being the most significant change. If you’ve ever gamed with wireless headsets, you know why that is a big deal, as even the slightest latency can make the difference between hearing footsteps in time to take the necessary action or finding yourself a split-second too late. 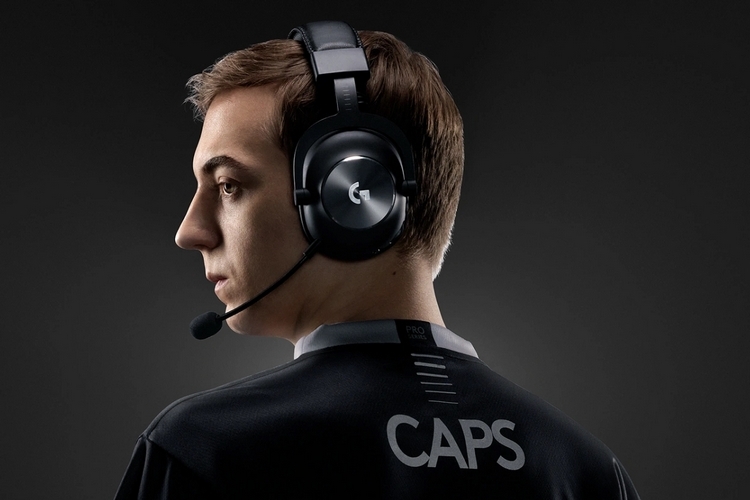 The Logitech G Pro X Wireless Lightspeed is the outfit’s first headphones to use its low-latency 2.4GHz Lightspeed technology, which has previously appeared in their mouse and keyboard peripherals. Considering the high praise many gamers have heaped upon Logitech’s wireless gaming mouse, we imagine, they’ll work just as well here, with none of the added latency or connectivity issues that have plagued older efforts in wireless gaming accessories. Granted, transmitting mouse signals is different from transmitting sound signals, but that’s probably why it took them a bit of time to apply the same technology to headphones.

The headset uses large 50mm hybrid mesh drivers, which typically deliver high sound precision across a wide frequency range and high-fidelity bass response. Logitech claims, you should hear footsteps, rustling, and other environmental cues with “breathtaking clarity,” ensuring you have all the audio information you need to gain a competitive advantage. It pairs those drivers with DTS Headphone:X 2.0, which boasts enhanced bass rendering, audio clarity, and better proximity cues, complete with a new level of distance awareness, so you can easily tell if the sound is coming from nearby or further away. 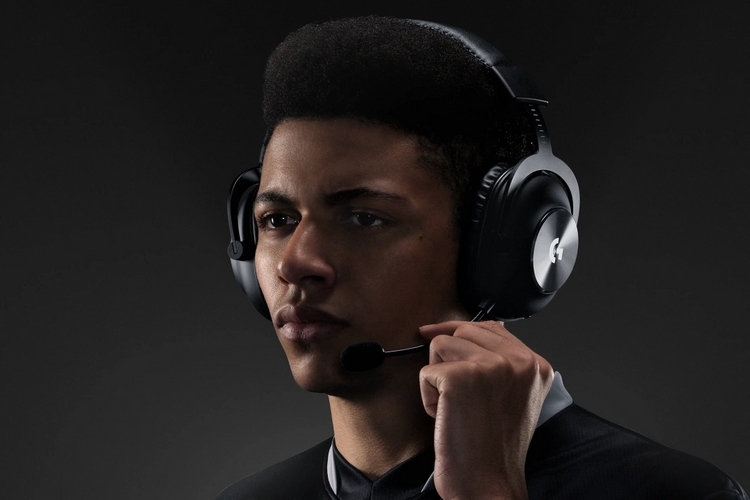 The Logitech G Pro X Wireless Lightspeed has a 6mm cardioid microphone that uses Blue’s microphone technology, which reinforces your speaking voice with a variety of filters that you can activate in real-time, so your 14-year old can make himself sound like a proper grown man the next time he tells other Call of Duty players about that one time he spent the night at their mom’s bed and gave her the best time of her life. Or something. Aside from voice filters, you also get options to reduce noise, add compression, and perform de-essing, essentially giving you way to make your voice sound richer, cleaner, and more professional, in case you plan on streaming your gameplay to the world at large. The mic is removable, by the way, in case you want to be that one guy who doesn’t talk to his teammates. 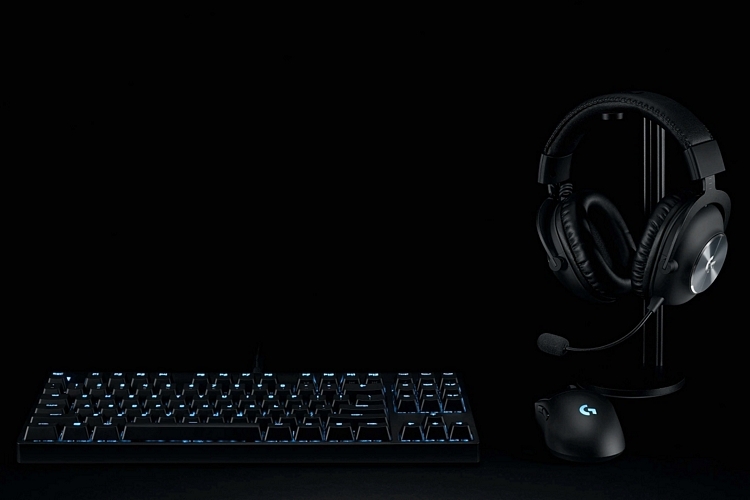 Other features include a wireless range of 15 meters, up to 20 hours of battery life, physical controls right on the earcups, and USB-C charging. Construction is aluminum for the fork, steel for the headband, and memory foam with faux leather for the ear pads.

The Logitech G Pro X Wireless Lightspeed comes out in August, priced at $199.99.