Logitech is making a move to introduce four new headsets specialized in delivering great sound to achieve the best audio quality while gaming. These headsets are something the youngsters would certainly want to get their hands on, especially if they’re going to play Final Fantasy XV on Steam and want real stereo sound in their gaming experience. This series of headsets fall under Logitech G moniker, and all four new headsets are reasonably priced according to their specifications. Some are for casual gamers while others are for hardcore gamers. 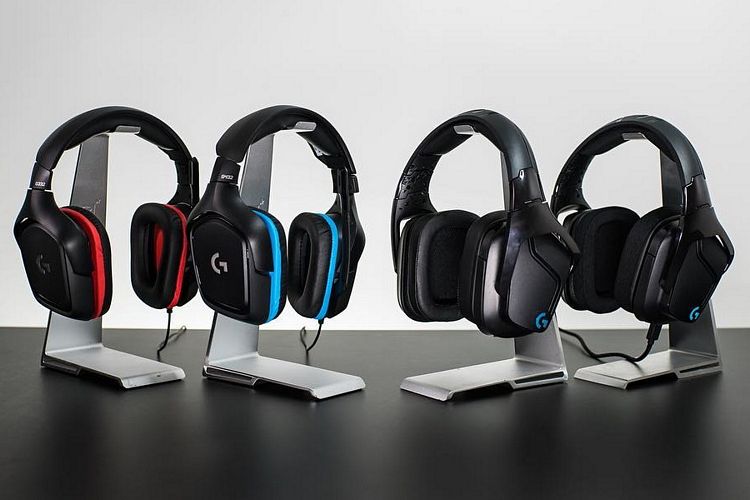 For players who want the best audio experience, they should look into the Logitech G935 7.1 LIGHTSYNC Wireless Gaming Headset. For just a few hundred bucks, one can buy this amazing headset and connect it to their gaming laptop. This headset also has superior audio along with RGB lighting.

G935 headset is also equipped with Logitech G’s exclusive audio driver that is supposed to deliver deep bass. This certainly produces excellent audio for people who want to watch movies. Those that crave for the best cinematic audio should quickly research on it and go to the latest showroom to test out this newest headset. This headset also comes with DTS Headphone which delivers surround sound that can reproduce the 3D environment of the audio during its mixing stage. Apart from using this headset just for gaming, buyers can use this to watch Netflix movies. It has various functions and one can also use this for working on audio transcription jobs or recording audio with the help of the 6mm microphone that comes along with the headset. 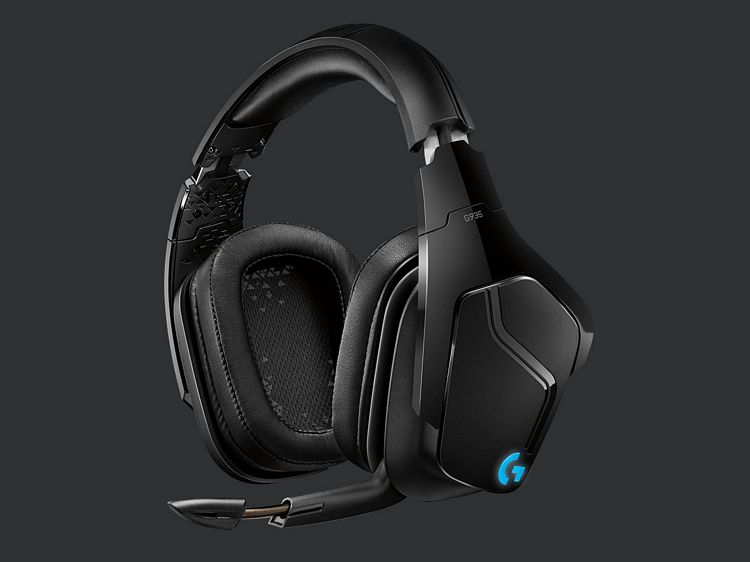 The distinctive illumination that harmonizes according to the game or music gives it a five-star rating among users. This also allows customizing colors based on the keyboard and mouse. It is compatible with PCs and PS4 or other mobile devices. The battery life is really good and it also has a microphone which maximizes the audio to the receiver.

The Logitech G935 headset comes with leather ear pads and an on-ear volume dial. There is a wired version of this gaming headset called Logitech G635 7.1 LIGHTSYNC. Logitech’s new G432 and G332 headsets let the players have a pleasant audio experience and an over the edge feeling and premium comfort. These headsets aren’t very expensive; however, they cost slightly more than the average headset. If you are going for quality, this is one of the best options to get. 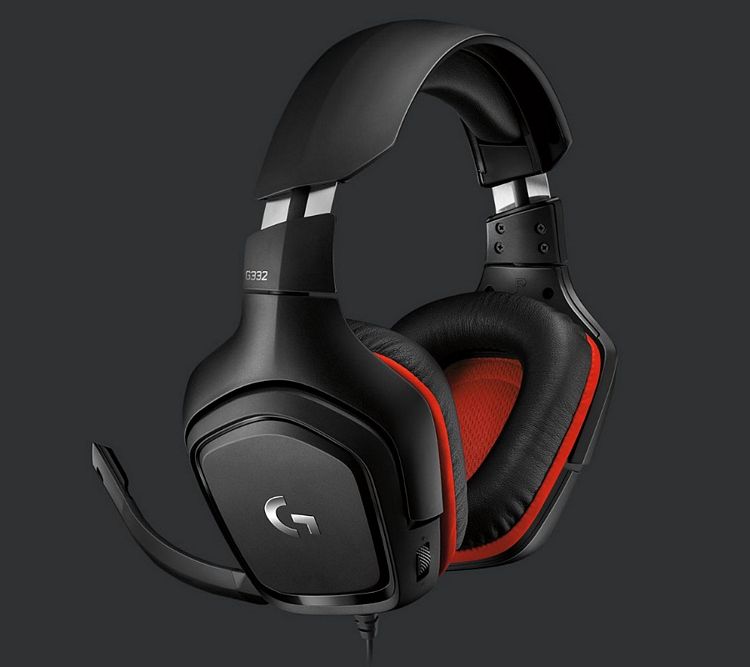 For casual gamers, G332 Gaming Headset would be the best bet especially if the person plays once in a while. G332 is as comfortable as the other headsets that are available in the market. This is also the cheapest among the four headsets in the Logitech G series. These headsets would certainly make your gaming experience better and enjoyable.