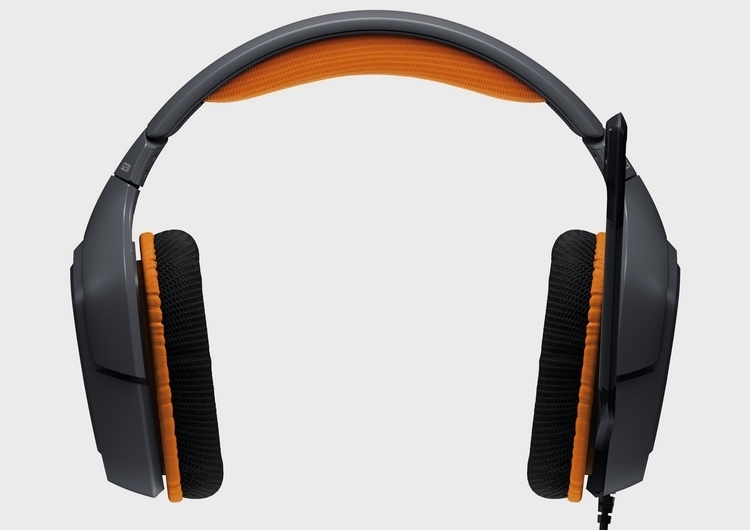 Yes, paying top money for the best PC gaming headset can make your gaming sessions a whole lot immersive. Problem is, few of us have the kind of resources to trick out our gaming setups with high-end stuff. The Logitech G231 Prodigy Gaming Headset is aimed for that budget-minded gamer, pulling together some of the best features from the outfit’s higher-end offerings into a more affordable rig.

Armed with 40mm neodymium drivers, the headset should deliver capable stereo sound, allowing you to hear every rifle being fired, every engine being revved, and every cute sound that pops out of whatever casual game has currently commanded your attention. It’s wired, by the way, so there should be no problem using the headphones, regardless of whether you’re on the PC, the Xbox One, or the PS4. 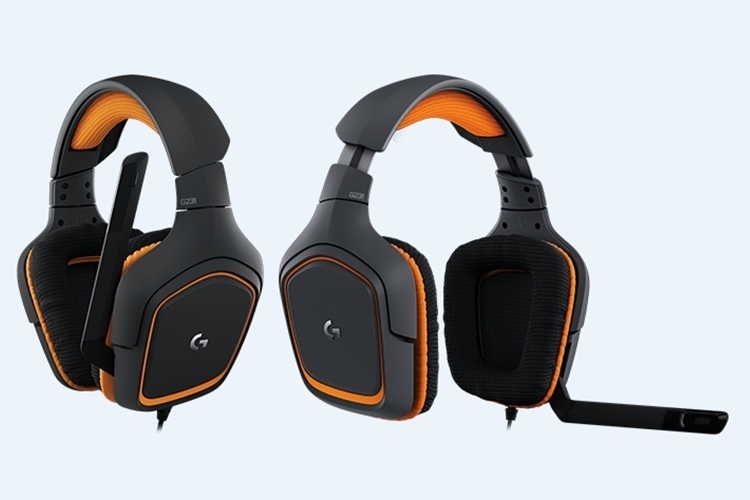 The Logitech G231 Prodigy Gaming Headset also comes with a unidirectional mic for coordinating your attacks with teammates, with a folding mechanism that allows you to orient it vertically and out of the way when communication isn’t necessary. It has ear cups covered in technical fabric for comfortable and soft performance even through hours of use, both of which can be easily removed for washing. Features include earpieces that can swivel up to 90 degrees, controls along the cable for easy audio adjustments, and a balanced weight that ensures you won’t have to mind it while in the middle of a game.