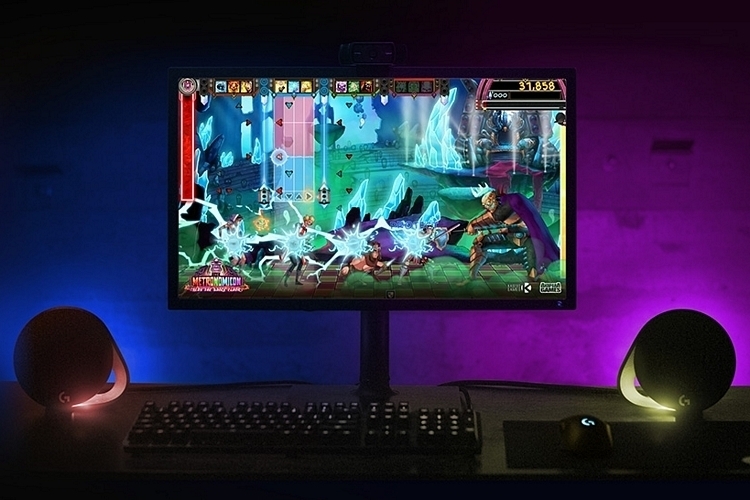 If you’re going to build a gaming set up, may as well make sure all your accessories are designed to facilitate even more immersive gameplay. Logitech’s new G560 Lightsync PC Gaming Speakers are meant to do just that.

Equipped with synchronized lighting, the speakers come with integrated LEDs that change colors to match the in-game action in real time. We’re not just talking about something that plays random colors and patterns depending on the sound that pipes out of the speaker, similar to many ambient lighting solutions. Instead, the lights are designed to sync directly with what’s happening in the game, such that it will create a red-and-blue strobe light pattern when you’re being chased by the cops, it will flash in orange and red when bombs are exploding, and so on. 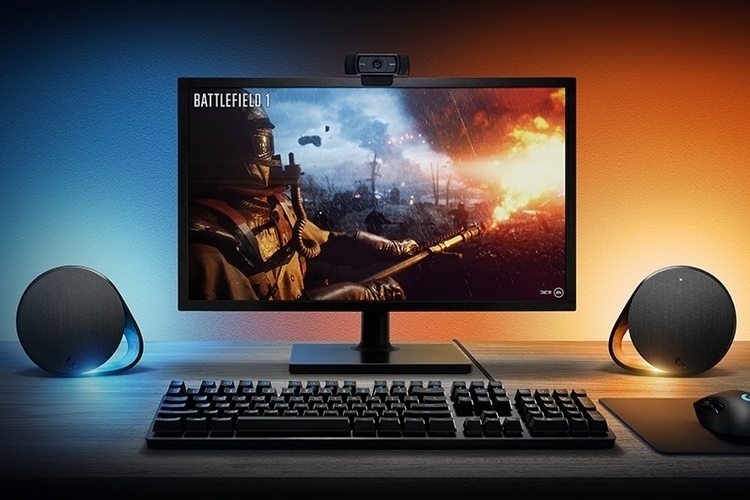 The Logitech G650 Lightsync PC Gaming Speakers come with four lighting zones: two in the front and two in the rear, with all of them set up right along the base. They’re designed to work with the Logitech Gaming Software, which communicates with whatever game you’re playing and controls the speaker’s lighting to change accordingly. Do note, the syncing only works natively with 12 games for now (developers will need to add code to make their games compatible with the speakers), although they did manage to get some big games on board, including Fortnite, CS:GO, and Grand Theft Auto V.

For games that don’t support Lightsync directly, you can choose any four sections of your monitor and assign them to the software’s custom lighting zones, with the software pulling colors from those sections and reflecting them in the speaker’s lighting. Of course, it also comes with an audio visualizer that can automatically adjust the lighting to match whatever music you have playing, similar to many LED-equipped speakers, so the lighting remains functional even when you’re not playing games. 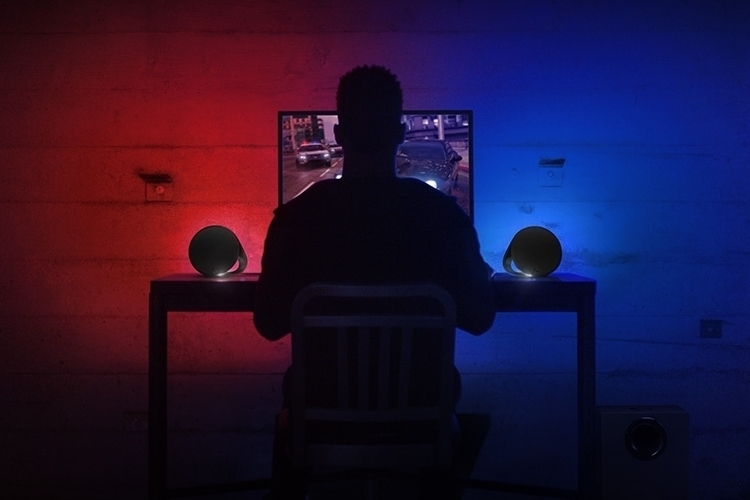 The Logitech G650 Lightsync PC Gaming Speakers are equipped with two high-strength metallic drivers and a down-firing subwoofer, all of which are fed by a 240-watt amplifier to ensure a large and satisfying gaming soundscape. It uses DTS:X Ultra to create a three-dimensional rendering of the sound, ensuring you’ll hear exactly where the footsteps are coming from, so you’ll be ready to fight back. You can hook up an audio source via USB, 3.5mm, or Bluetooth, although a USB connection to your PC is required to make light syncing work during gaming. It can connect with up to four devices at a time, any of which you can easily switch to with just a push of a button. 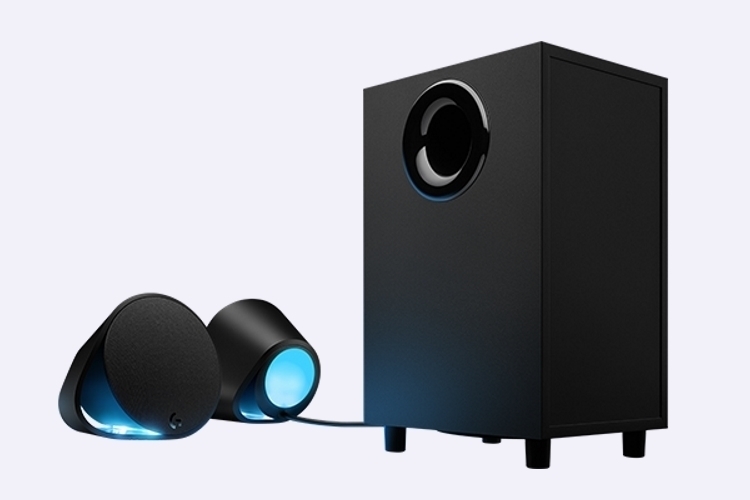 Each satellite speaker measures 5.8 x 6.5 x 4.6 inches (height x width x depth), so they easily find a spot in your desk, flanking your primary display, while the subwoofer measures a larger 16 x 10 x 8.1 inches, so you’ll probably want to stuff that somewhere under the desk. It only works fully with Windows for now, which would make sense since majority of gamers are on it, although macOS will also get full support down the line (as of now, everything works other than DTS:X).