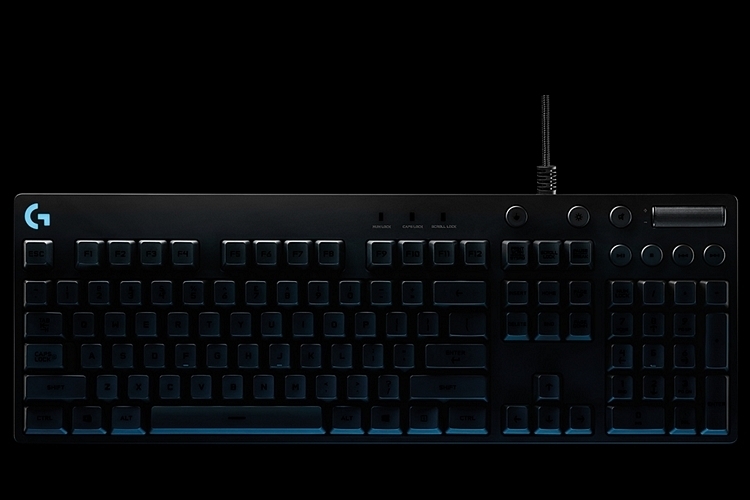 How do you make a keyboard that will gamers will love? Ask actual gamers what they want in one. That’s exactly what Logitech did last year, taking input from dozens of PC gaming pros to come up with the G810 Orion Spectrum.

Described as a keyboard integrating the company’s most powerful technologies, every aspect of the peripheral is precisely engineered for maximum performance, ensuring it will help raise your gameplay to the next level. From advanced lighting to proprietary mechanical switches to plenty of room for customizing functions, this thing combines serious hardware chops to go with its performance-driven design. 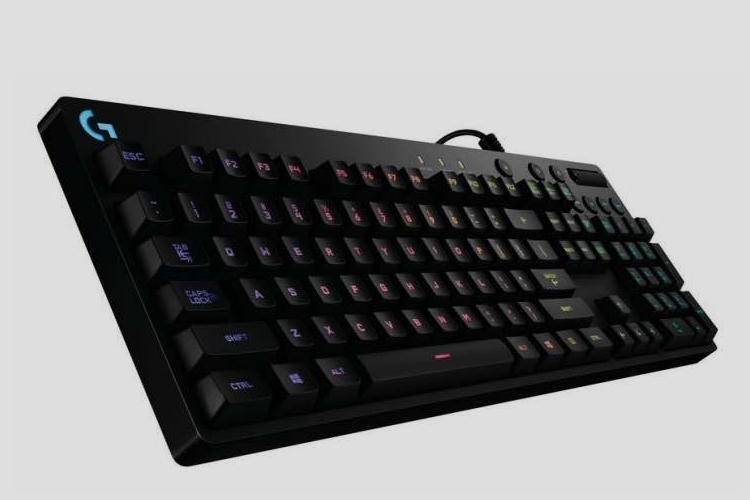 The Logitech G810 use the company’s exclusive Romer-G mechanical switches, which has switch actuation points that are 25 percent shorter than the Cherry MX switches typically used in gaming and ergonomic keyboards, ensuring near-instant responsiveness, all while posting 40 percent higher durability. It also comes with a 26-key rollover, ensuring accurate detection for those times you’re executing fast-paced, complex moves that require multiple-key inputs, along with dedicated media controls that include a roller for quickly adjusting volume.

Like other high-end gaming keyboards, you can select and personalize backlighting and light effects for each individual key to any of 16.8 million colors, making it easy to color-code keys according to their in-game functions, along with pre-loaded lighting profiles for over 300 games. Features include centrally-lit keycaps for uniform coverage, a customization software (not only can you map keys to specific functions, you can turn off individual keys to keep them from interfering in a game), three predefined usage angles (0, 4, and 8 degrees), and rubber feet to keep it stable during intense button mashing sessions.