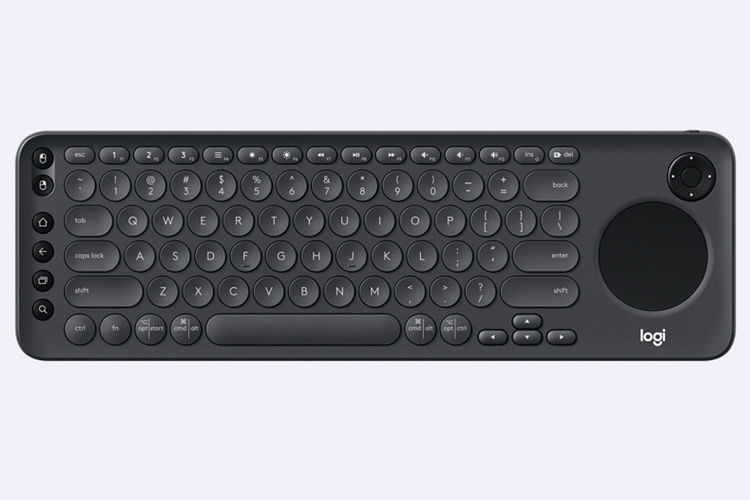 Using a keyboard with the living room TV has always been pretty awkward. However, the way we use our TVs now makes it necessary, unless you’re willing to laboriously enter web addresses, movie titles, and TV show titles using the direction pad on the remote. If you’re in the market for a new peripheral for the living room, Logitech offers a good one with the K600 TV Keyboard.

A wireless keyboard, it gives you a full set of keys with media buttons, an integrated touchpad, and a D-pad, putting a full set of options at your fingertips when it comes to operating your TV. That way, you can use it as your primary remote for the TV, minimizing the need to switch to the standard remote any time you plop down on the couch. 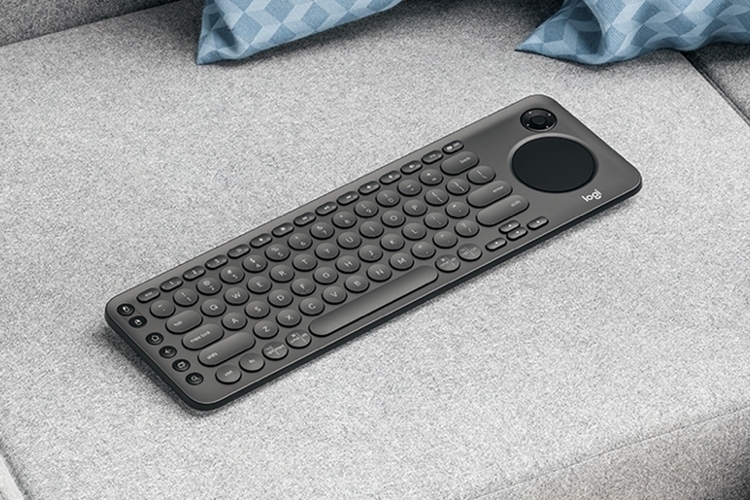 The Logitech K600 TV Keyboard comes with the familiar keyboard layout, so you can use it with a desktop or laptop to perform everyday productivity tasks. Since it will take the place of a keyboard, a mouse, and a remote, it comes with not just the full set of keys (including function keys and media keys), but a round touchpad for moving the cursor around, a D-pad for moving through standard TV menus, and even left-and-right mouse buttons. Dimensions are 14.4 x 4.6 x 0.8 inches (width x depth x thickness), which is a little awkward for two-handed use, which is why you’ll have to set it down on your lap for most tasks (especially typing), although you should be able to hold it with two hands when using just the buttons and the D-pad.

A 49-foot wireless range ensures that the keyboard will work even if you have one of those giant 100-inch TV sets that’s situated a good distance from the couch. It has a touchpad that, Logitech claims, is optimized for use with large screen TVs, as well as whisper-quiet keys that shouldn’t distract from whatever you’re watching. The whole thing runs on a pair of AAA batteries, a fresh batch of which can last it for up to 12 months of use. 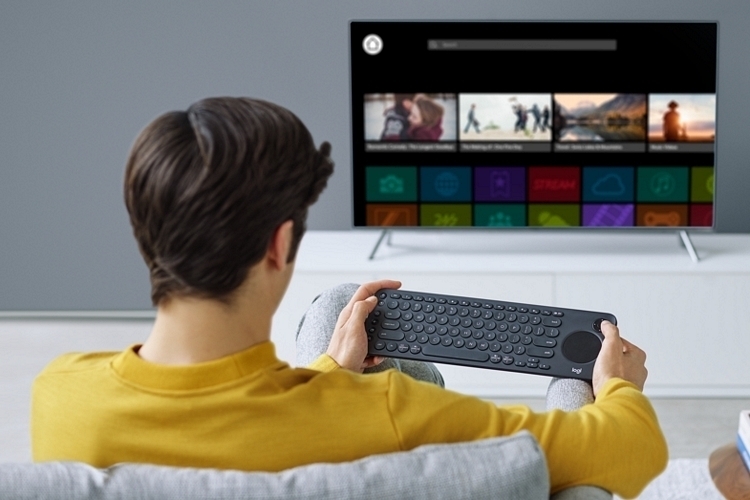 While designed to work as a keyboard remote for the TV, the Logitech K600 TV Keyboard can also serve as a regular Bluetooth keyboard that you can use with PCs, tablets, and smartphones. In fact, it’s even compatible with Logitech’s Easy-Switch technology, which allows it to be simultaneously paired with up to three devices that you can switch to at the push of a button. Do note, you’ll need to use the bundled Unifying Receiver when using the Easy-Switch feature, as you’re only restricted to one device when pairing via Bluetooth directly. 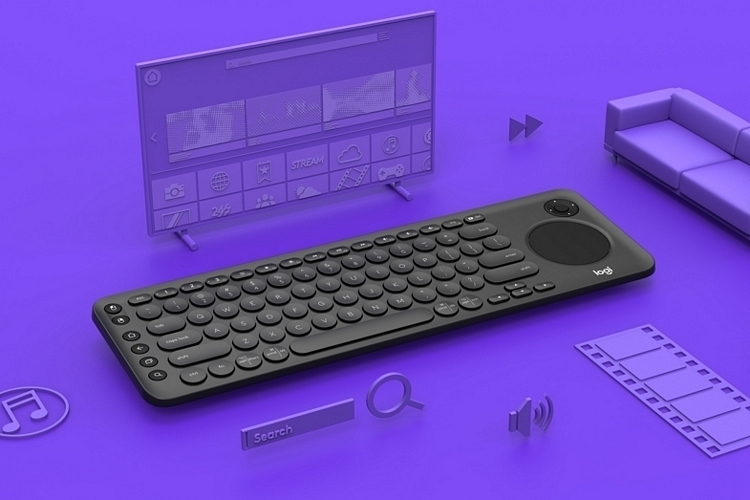 The catch? It’s only compatible with a small group of TVs, namely those from Samsung, LG, and Sony from 2016 and beyond, so make sure not to get one if your TV doesn’t fall into one of those supported models. Aside from the TVs, it also supports PCs running Windows, macOS, and Chrome OS, as well as mobile devices running iOS and Android.