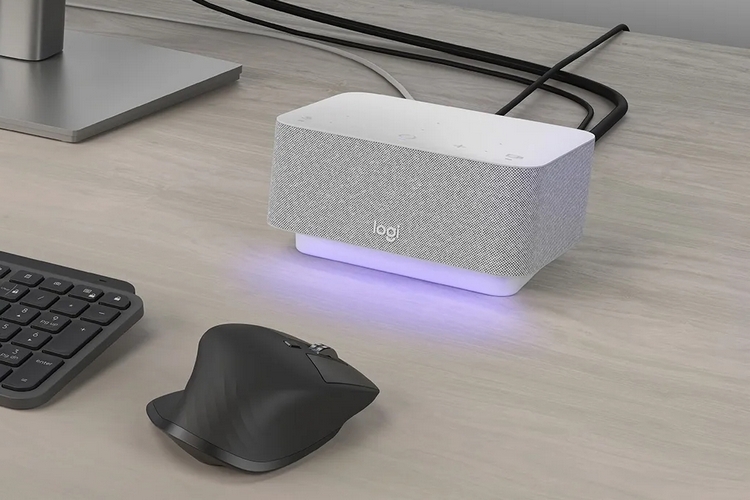 There are plenty of options when it comes to all-in-one port hubs for your workstation. As such, outfits make a point of adding little elements to set their hubs apart from the pack. Some do so by attaching straight to your monitor. Others accomplish that by integrating seamlessly with your laptop. Quite a few do it by casting the hub in attractive designs. The Logitech Logi Dock does it by turning the port hub into a communication device.

Delivering a unique pairing, Logitech combines the port hub with a speakerphone system that you can use during phone calls and video meetings. That way, you can ditch using a separate headset or Bluetooth speaker during your Microsoft Teams meetings, allowing you to potentially reduce the amount of stuff lying around on your desk throughout the day. 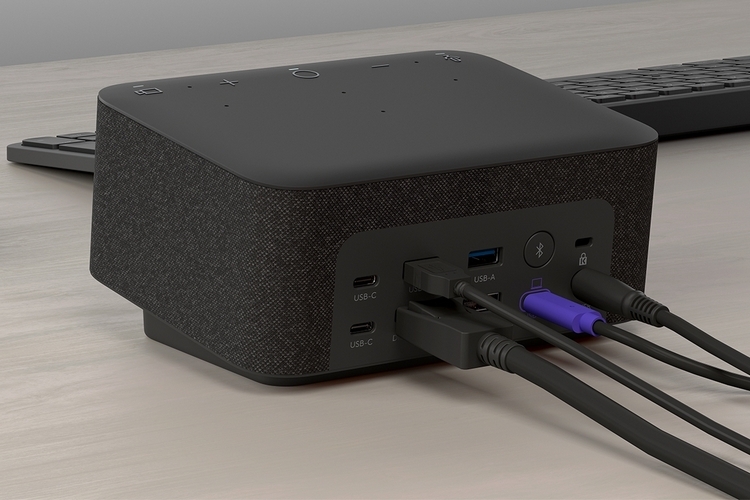 The Logitech Logi Dock looks neither like a speaker nor a port hub. Instead, it looks like one of those miniature desktops, albeit in a slightly angled orientation, so it should look perfectly at home in any work desk, whether in an actual office or your workspace at home. At the back, though, sits a generous selection of ports, namely an HDMI slot, a DisplayPort 1.4, two USB-A ports, three USB-C ports, and a USB-C upstream slot. That’s right, you can hook up a pair of monitors, a bunch of accessories, and charge a bunch of gadgets on this thing, complete with the ability to charge laptops via the USB-C upstream port, which can feed up to 100W of juice. 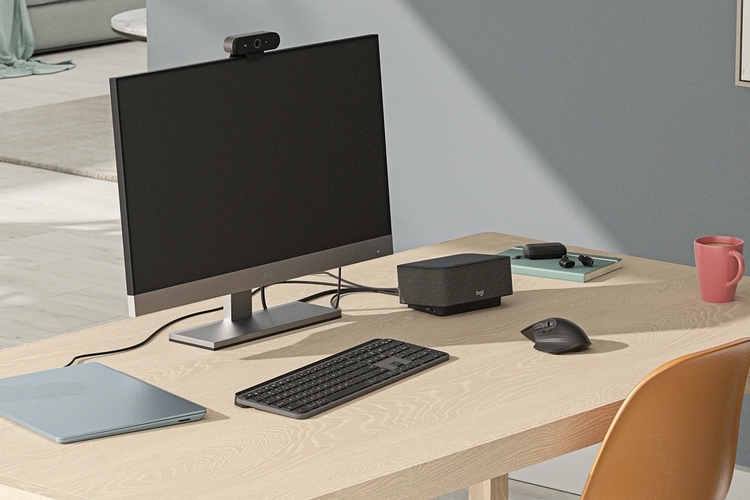 Of course, it’s also a Bluetooth speakerphone that you can pair with any phone or computer by switching on the wireless connectivity button in the rear. Equipped with custom55mm neodymium drivers and a six-mic beamforming array, this thing will allow you to communicate during video calls and meetings using the same port hub you already have on the desk. And yes, it should work well for music playback, too, with its anti-vibration acoustic enclosure, anti-vibration suspension system, and passive radiators on either side. According to the outfit, it will deliver distortion-free music that’s carefully balanced and crystal clear with a powerful bass sound. 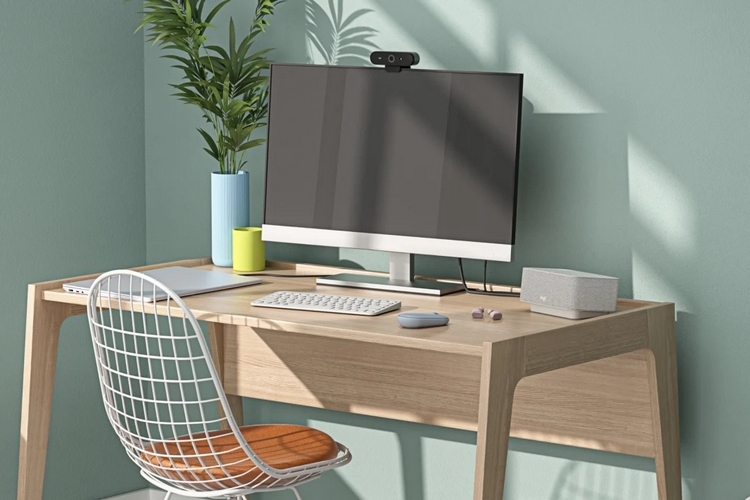 The Logitech Logi Dock comes with playback controls on top, so you can adjust volume, mute calls, and skip songs with a tap, complete with a video button that can pair with your webcam to immediately turn it off. In case you want to switch to headphones, it can pair with those, too, redirecting audio to your cans instead of its own speaker. It comes with a companion app called Logi Tune, by the way, which can sync with your calendar (it supports Google Calendar and Office 365) to inform you of upcoming appointments, so you’re never late joining a meeting. Dimensions are 6.3 x 3.3 x 5.2 inches (width x height x depth), so while it’s bigger than your typical port hub, it’s still compact enough to easily find room in most work desks.

The Logitech Logi Dock is slated to hit shelves in the last quarter. Price is $399.