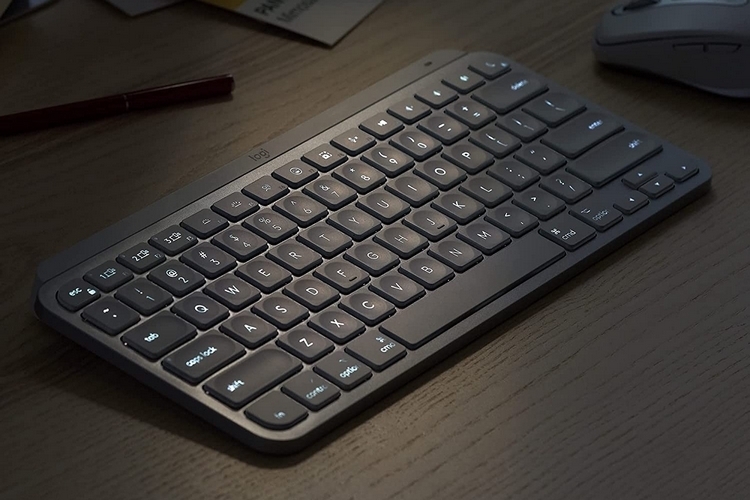 We’re big fans of Logitech’s MX line of office peripherals, with its ability to pair with up to three devices and quickly switch among them. If you wanted to type on a device that can establish the same three concurrent pairings, though, you were stuck with their full-size keyboard. Fortunately for compact keyboard fans, that changes now with the Logitech MX Keys Mini.

That’s right, Logitech has released a 75 percent layout version of their MX Keys peripheral, giving folks who prefer typing with a smaller keyboard a more efficient option for their workspace. You get the same multi-device pairing while taking up a lot less footprint on your desk, making it a better option for folks with limited room in their workspace. 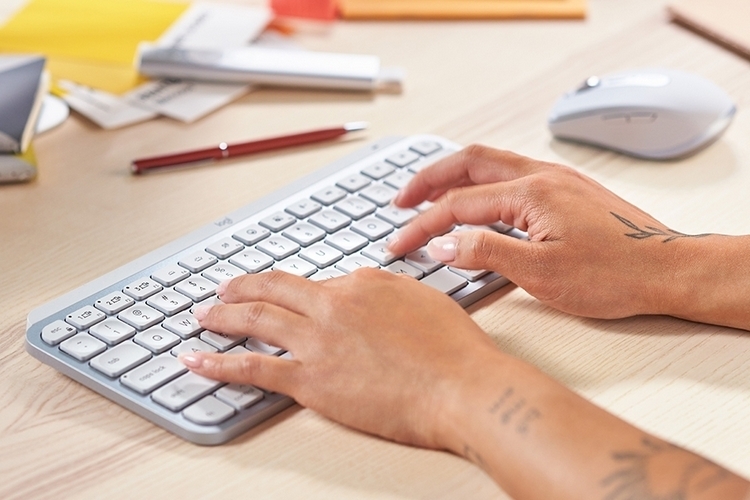 The Logitech MX Keys Mini uses the outfit’s “Perfect Stroke” design, which combine membrane switches with dished keys to turn out the best non-mechanical typing experience in Logitech’s long lineup of keyboards. Able to provide a more pronounced tactile feedback compared to standard membrane keyboards, it should enable higher typing accuracy, whether you’re writing up a report, composing an email, or entering data into a spreadsheet.

According to the outfit, the keyboard is sized so that it aligns with the user’s shoulders, allowing them to place their mouse much closer to the keyboard. We know, not all people have the same shoulder width, but by the looks of things, they sized it for smaller individuals. This ergonomic sizing should minimize the need to reach out whenever you use the mouse, which should result in a lower risk of developing repetitive strain injury and shoulder aches. We know, both those pale in comparison to the injuries you risk with other jobs, but nobody wants that nagging RSI pain annoying you throughout the day. 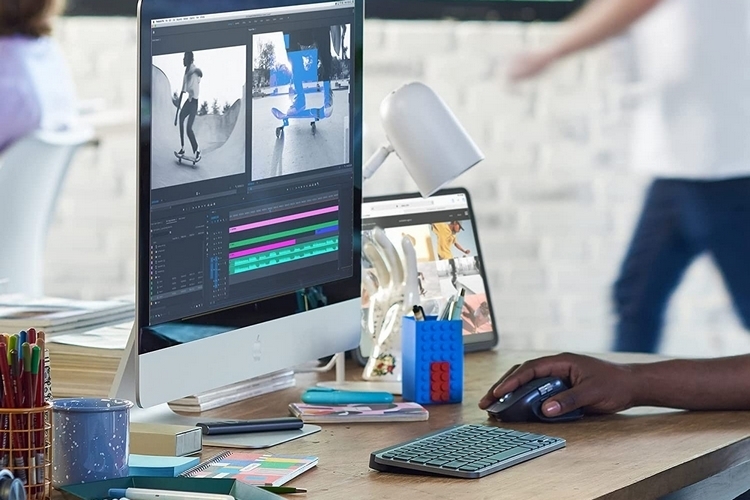 The Logitech MX Keys Mini has a modified 75 percent layout, so you get a top row of function keys, a row of number keys, and a compacted set of arrow keys on the right corner. It has three new function buttons that could change the way you work, namely a dictation key (activates voice to text), microphone mute/unmute (very useful for those video meetings), and emoji (opens a window of emojis to choose from). A rechargeable battery allows it to run for up to 10 days on a full charge with the backlighting running, although you can extend that to a full five months if you turn the lights off. The keyboard measures just 11.65 x 5.19 x 0.82 inches (width x depth x thickness). 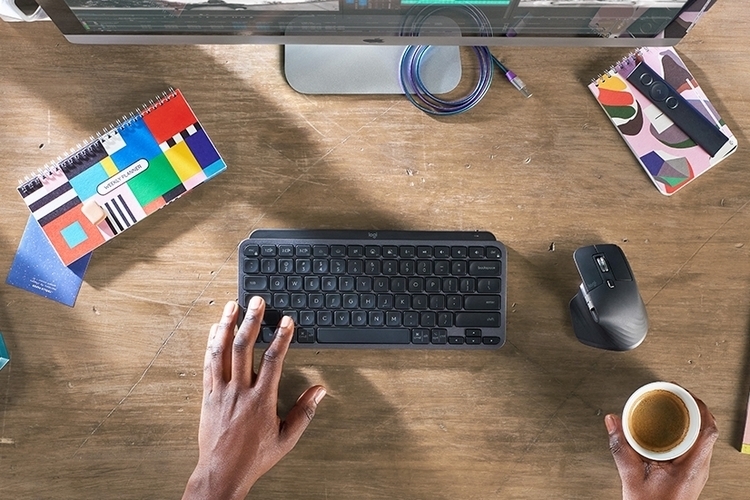 Like other wireless peripherals in the MX line, it can pair with up to three devices at a time, with the option to quickly switch from one to the other, so you can be typing on a PC and quickly switch to your phone to answer a text message. It’s compatible with Windows and Mac PCs, complete with the ability to allow file transfer between the two machines, as well as other devices running Chrome OS, Android, iPad OS, and Linux. 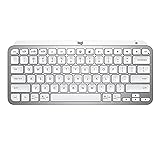