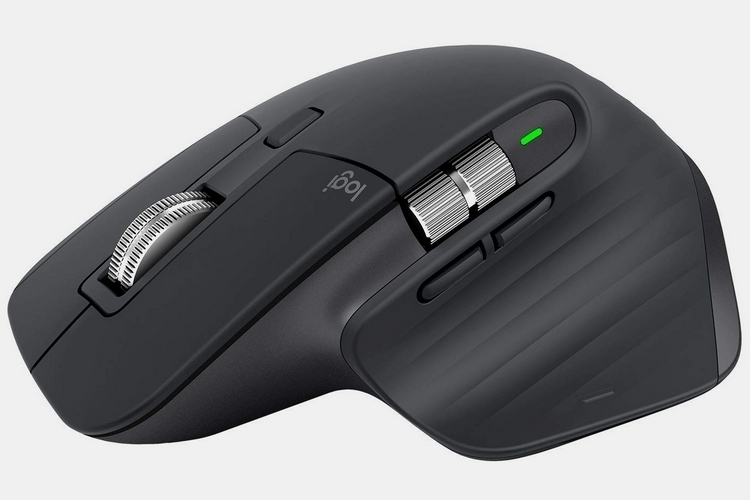 If you want a fancy mouse these days, you look towards the gaming category, with their high DPI, ultra-fast response times, and high customizability. There’s just not that much innovation going on for mouse peripherals as far as productivity goes. Such is not the case, however, with Logitech’s MX series, which has continually raised the bar for the category over the last few years. That innovation continues with the Logitech MX Master 3.

The third generation of the outfit’s flagship office mouse, the device embraces all the good things about its predecessor, all while adding improvements that take it to a whole other level. Dual scroll wheels, including one you can spin with your thumb? Yep, it’s here. How about the free-spinning mode that lets you go through long spreadsheets without having to scroll over and over? Yep, that’s here, too. And yes, they even made it better. 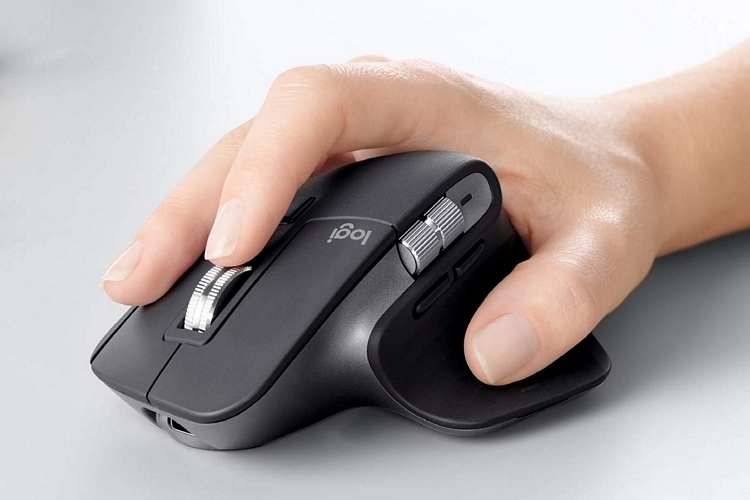 The Logitech MX Master 3 replaces its predecessor’s mechanical scroll wheels with ones that use magnetic resistance to provide a similar tactile feel, all while being smoother and quieter due to the lack of moving mechanical parts. That smoothness translates even better to the free-spinning mode, eliminating the slight shaking that used to happen with the previous model, allowing you to scroll through a thousand lines per second without any hint of noise or resistance. Instead of rubber-coated plastic wheels, they also use ones machined entirely from stainless steel, making them a whole lot nicer to the touch. Suffice to say, if you spend a lot of time sifting through long documents, you’ll want this peripheral sitting in your mouse pad.

The new mouse has a total of seven buttons, including two side buttons that have been repositioned for better access, a button that automatically activates the free-spinning, and one for switching to a different app profile. All control elements, even the amount of resistance in the magnetic scroll wheels, are customizable from the companion app, so you can tailor everything to work exactly to your liking. 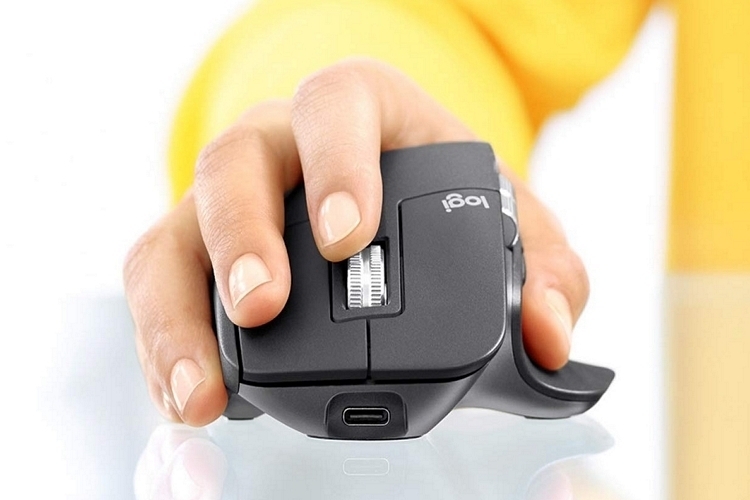 The Logitech MX Master 3 has a Darkfield high-precision sensor that has a maximum sensitivity of 4,000 DPI, with the option to set it in any increment of 50 between 200 and 4,000. It can connect wirelessly either via the included receiver or Bluetooth, while the 500mAh onboard battery can keep the mouse running for up to 70 days. Other features include the ability to switch between three computers at a single push of a button, support for the outfit’s Flow technology, and a USB slot for charging. 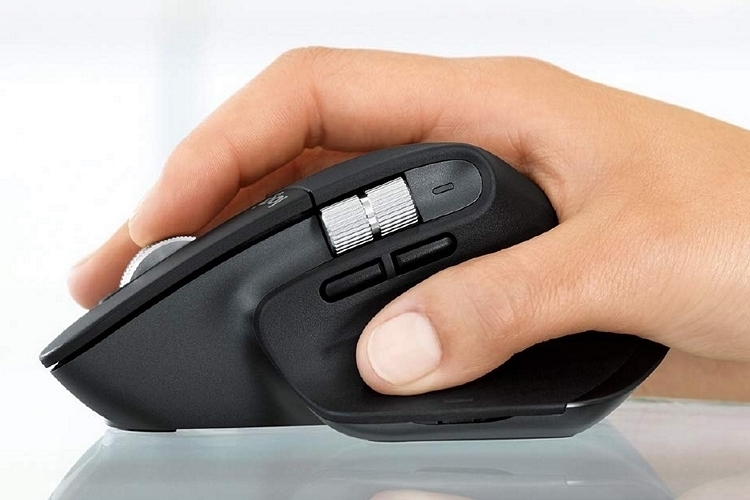 It also comes with pre-programmed app profiles for a number of software titles, including Excel, PowerPoint, Word, Photoshop, Premiere, Chrome, and Microsoft Edge. The profiles, by the way, use the most common shortcuts for each software, so the functions for each button changes depending on the title’s most common uses-cases.  In Chrome, for instance, the side buttons move you to the next and previous entries in your browsing history, while turning into undo and redo controls when using Photoshop. That means, you don’t have to set up app-specific profiles each time out, as it will likely have similar settings to those you plan to use anyway.