Logitech Spotlight Puts Serious Control In Your Hands During Presentations 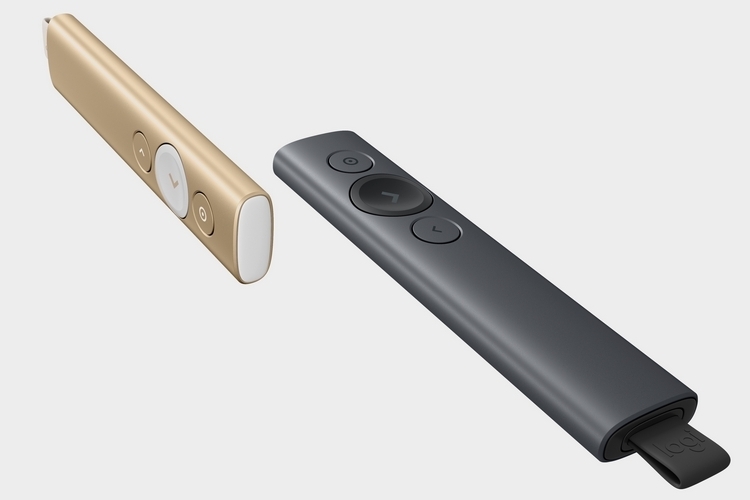 Most presentation remotes do two things: move from one slide to another and activate a laser pointer. The Logitech Spotlight does those, of course, but also adds a bevy of functions to put serious control on your hands during presentations.

Measuring around the same size as a dongle computer, the remote is designed to fit snugly in hand while you stand in front of a boardroom, a classroom, or an elevated podium. It works with most modern platforms, too, so you can run your presentations on Windows, Macs, Linux, Chrome OS, and even Android for excellent versatility. 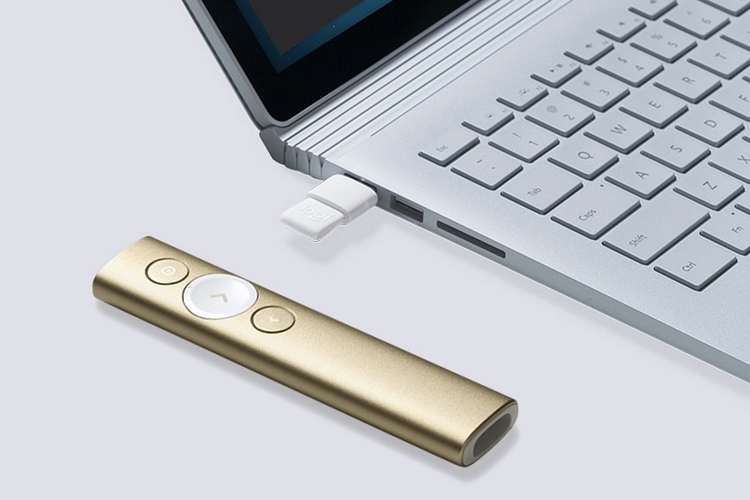 The Logitech Spotlight comes with three buttons: next, previous, and center. The first two, of course, lets you move between slides, while the third one controls the pointer and highlighter. No, it doesn’t use an actual laser pointer like most similar remotes; instead, it puts overlays onscreen, giving you better control over highlighting functions. Aside from those, the buttons can also be programmed for custom controls, including magnifying items onscreen, blanking the screen, gesture-scrolling, volume control, and triggering custom keystrokes. 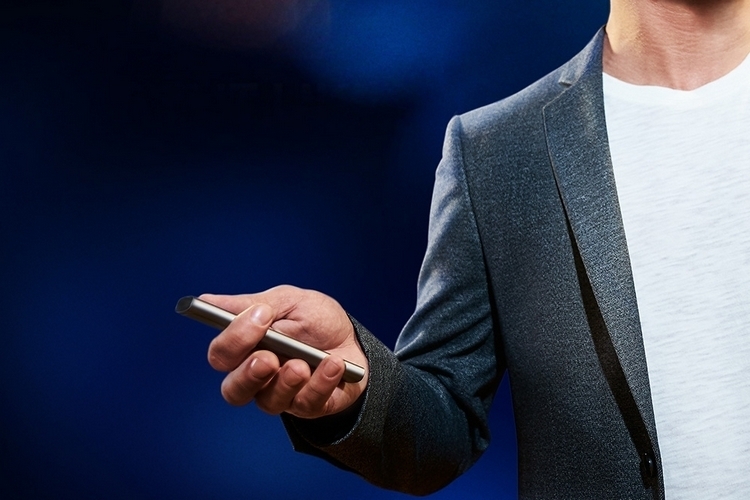 Features include Bluetooth Smart, an accompanying USB wireless receiver, a battery rated at three months of use, ultra-fast charging (three hours of use on a one-minute charge), and an onscreen timer. It comes in three metallic finishes (gold, silver, and slate).

Available now, the Logitech Spotlight is priced at $129.99.