Lomography Konstruktor Lets You Build Your Own 35mm Camera 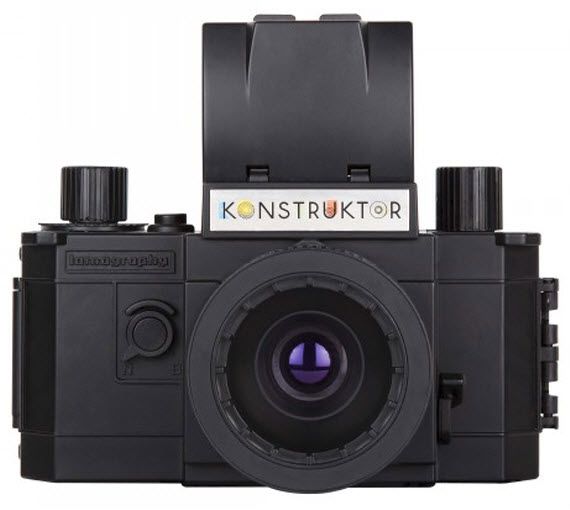 Lomo fans are true geeks at heart.  I mean, who else would devote so much time and resources into retro photography?  So it isn’t a surprise that some of them would like to build their own cameras, too.  And now they can with the Lomography Konstruktor DIY Camera Kit.

Appealing in equal parts to people’s retro photography obsession and maker sensibilities, the kit lets you build a fully-functional 35mm camera from the ground up.  Don’t worry, you won’t have to machine your own parts.  Instead, all needed components come in the box — you just have to reserve the next half hour or so to slap them all together (and hope everything works right). 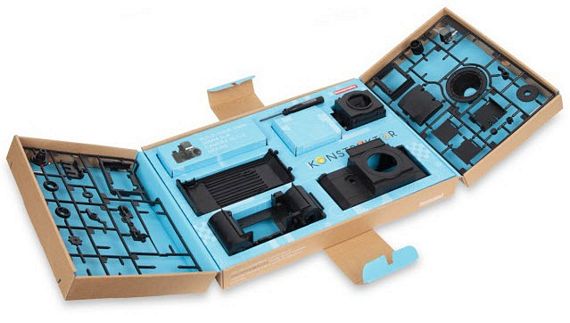 The Lomography Konstruktor doesn’t bring any special fancy photographic trickery as the company’s other products.  Instead, the appeal is purely on the construction part, allowing you to regale your Facebook friends with updates every five minutes about the progress of this weekend’s maker project.  And while building your own camera sounds daunting, it actually isn’t — in fact, they estimate construction time to just around 30 minutes (well, longer for you since you constantly post updates on social networks), although you can always pretend on Facebook that it’s really, really hard. 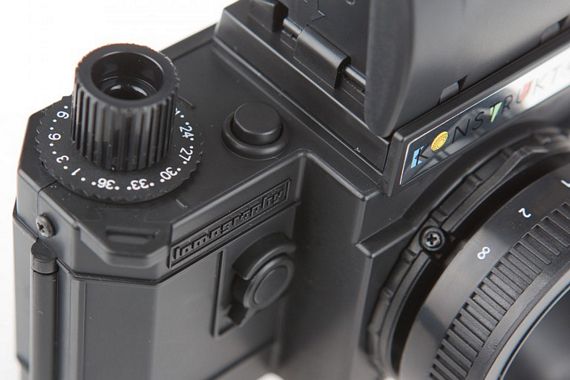 Like many of Lomo’s products, the SLR is constructed primarily with plastic parts, so it’s just like putting together DIY build-it toys from your youth.  Once you’re done, just load the thing with film and start shooting.  And if that doesn’t work, you can always break it apart and put it together again because you obviously messed up somewhere.