Forget Scrubbing, Just Use The Loogun To Shoot The Toilet Clean 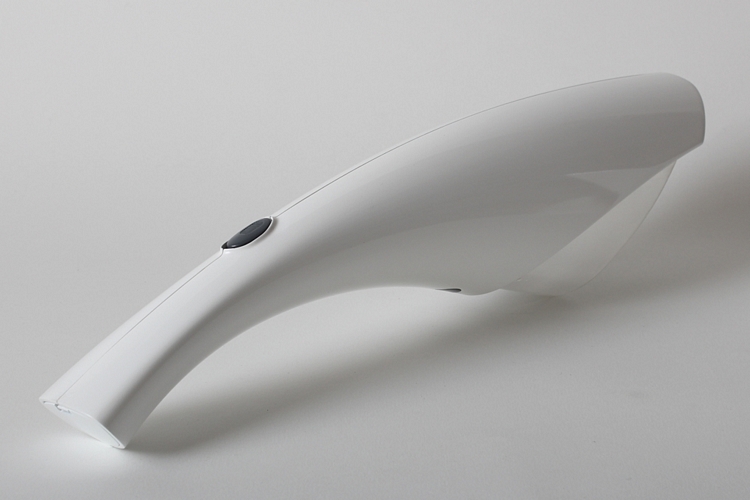 It doesn’t matter if you have an ordinary toilet or one of those high-tech Kohler bowls, you’ll still need to clean the toilet and it’s still a crappy affair. The Loogun wants to make it just a little less so.

No, it’s not a toilet cleaning robot – we’re not quite that lucky. Instead, it’s a toilet cleaning tool that looks more like a handheld vacuum than a traditional brush. Designed to facilitate easier, faster, and more hygienic cleaning, it saves you from having to strain your arm scrubbing vigorously, making bowl-cleaning duties as easy as clearing dust off an enclosed surface using a handheld vacuum cleaner. 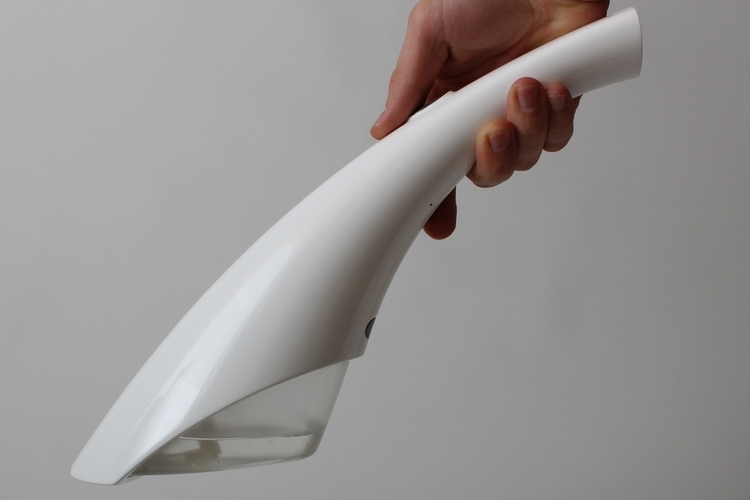 Unlike brushes, the Loogun doesn’t touch the surface of the toilet bowl at any time, so none of the nasty grime that goes on the toilet ever touches any part of the device. Instead, it shoots a powerful jet of water (that won’t make splashes) onto the toilet to take out all the grime (you know, like a specialty Super Soaker), so you simply have to run it through the bowl’s entire surface to clear a filthy bowl. It won’t just clean the sides and edges of the bowl, but even the submerged area at the bottom, so your toilets can look just as clean as they would after thorough work with a stiff brush. 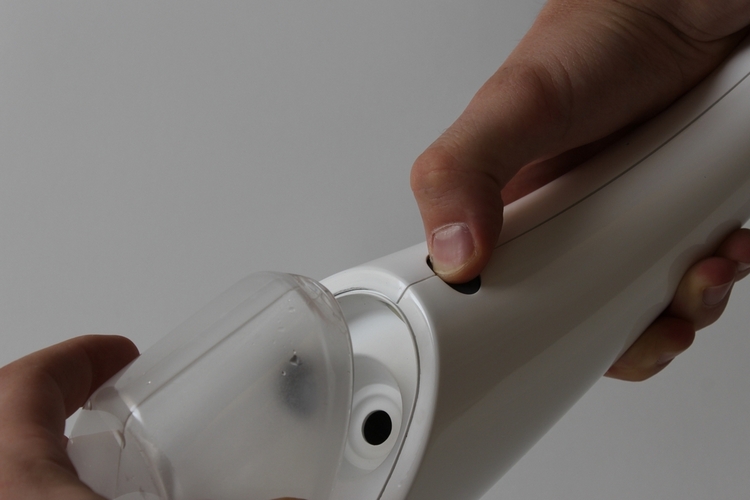 The water jet is powered by four AA batteries, which can keep it running up to nine months when used once a day. It comes with a refillable 10-ounce water tank that should last users up to six cleaning sessions.

A Kickstarter campaign is currently running for Loogun. Pledges to reserve a unit starts at £27.