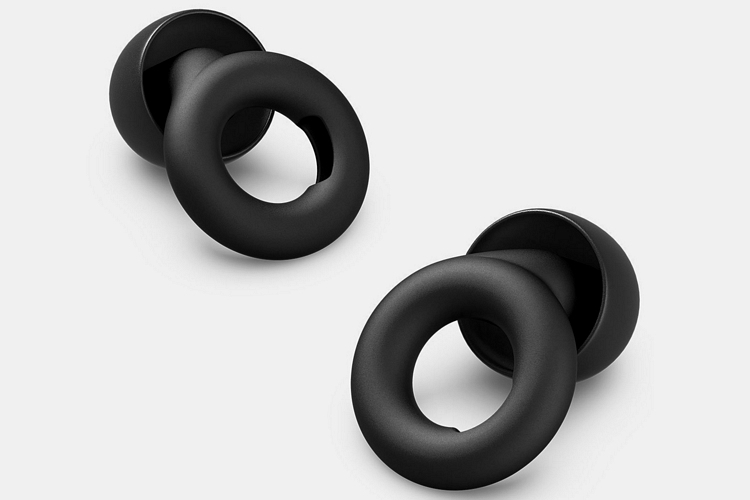 When people go to concerts, we assume they go to enjoy the loud music, along with the rest of the jovial atmosphere. And many do. Still, there are some folks who would rather lower that volume a bit, since live music can admittedly get a little too harsh on the ears. Those are the people who can really benefit from something like the Loop.

A pair of ear plugs, it pops into your ears to muffle the loud ambient sound, allowing you to enjoy the evening without being assaulted by giant speakers blasting jarring sounds. Unlike traditional ear plugs, however, it doesn’t just block out the noise, which usually ends up distorting or muffling the music. Instead, it’s engineered to let you hear sound clearly while lowering their decibel levels, so you can still enjoy the music at concerts and parties without putting your hearing at risk. 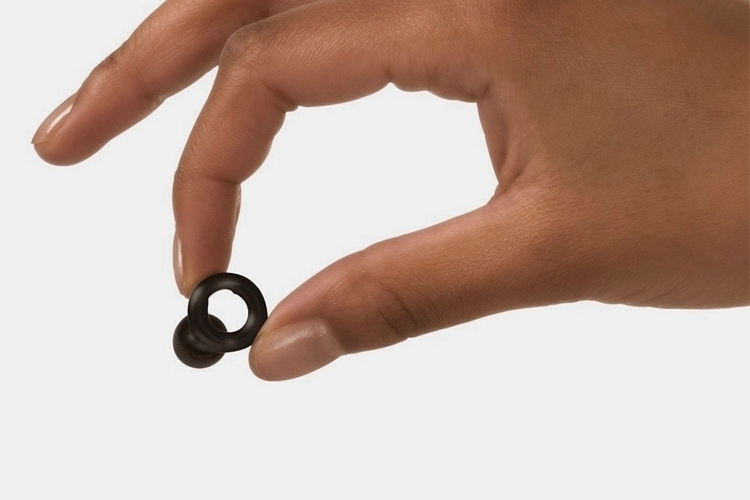 Loop consists of an ear tip that’s connected to a ring-shaped body, so when you wear it, you look like you have miniature metal donuts lodged right on your ears. It’s not a bad look, really. In fact, it looks a lot better than the typical foam earplugs you’ll normally find people using (you know, the dorky kind that sticks out of your ears), since it will look like you’re wearing earrings on the inside of your ears, which some people might even assume is a brand new fashion thing. Or something.

The ring-shaped element is actually an acoustic resonator that’s designed to imitate the length and natural resonance of a person’s ear canal, so it captures all the external sound and feeds it to the integrated filter before passing the audio to the ear tips. It even doubles up on the function by helping secure a firm fit on the ear, so every element here has been cleverly designed to really serve a purpose. 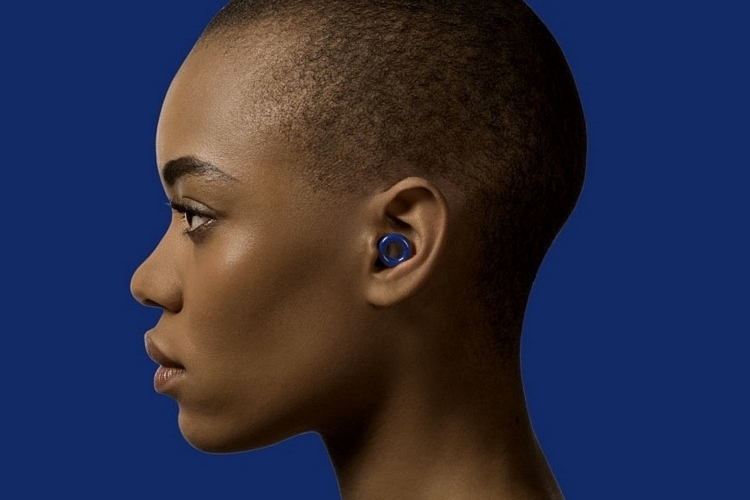 According to the outfit, Loop’s integrated filter can reduce the loudness of the ambient sound by a whopping 20 decibels, which should bring down the deafening roar of a rock concert to something a whole lot more relaxing.  That also means, you can hear everything around you clearly, from your friends telling you they want to get some drinks at the stands to the girls nearby gossiping about what happened at school this morning, so it won’t shut you off from the world, albeit with everything coming in at a reduced volume. 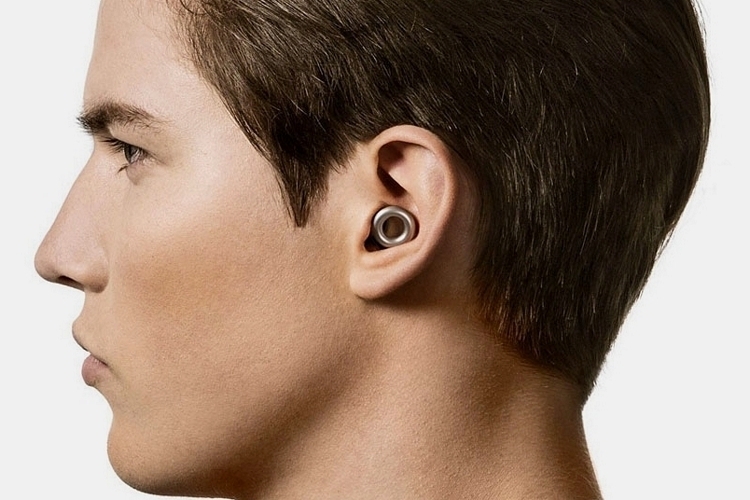 Loop comes with two sizes of silicone ear tips, as well as one size of memory foam ear tips, so you can play around with the feel of each until you figure out which one feels most comfortable. It comes in a sturdy black box, where you can stash the ear plugs to keep them in one place whenever they’re not in use, with the ear plugs coming in eight different colorways, so you can choose one that blends in easily (like black) or one that stands out a fair bit (red or white).

Want one? The Loop is available now.