You Can Use The Loupedeck Live As Controller For Livestreaming, Media Editing, And More 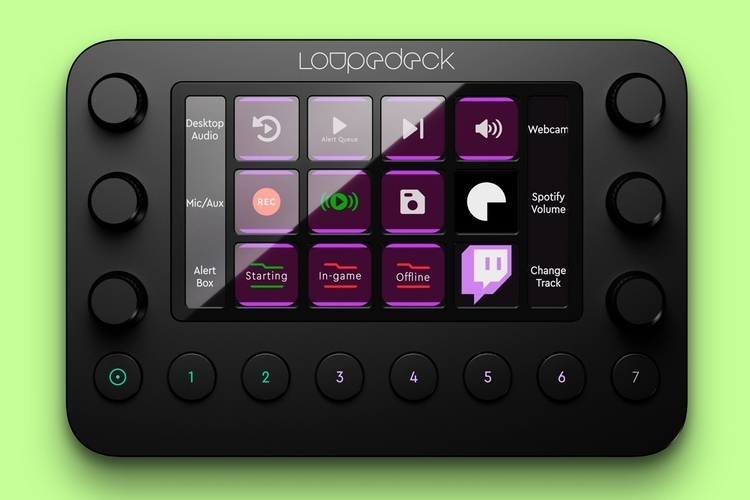 Just like Elgato’s Stream Deck, the device lets you map out a variety of broadcasting functions on a grid of touchscreen buttons, allowing you to change camera angles, cue sound clips, or perform a whole load of actions on stream with a single tap. Going beyond what the typical livestream console offers, though, it also gets knobs for fine-tuning a variety of settings on the fly and physical buttons with numbered labels for performing accessory functions. 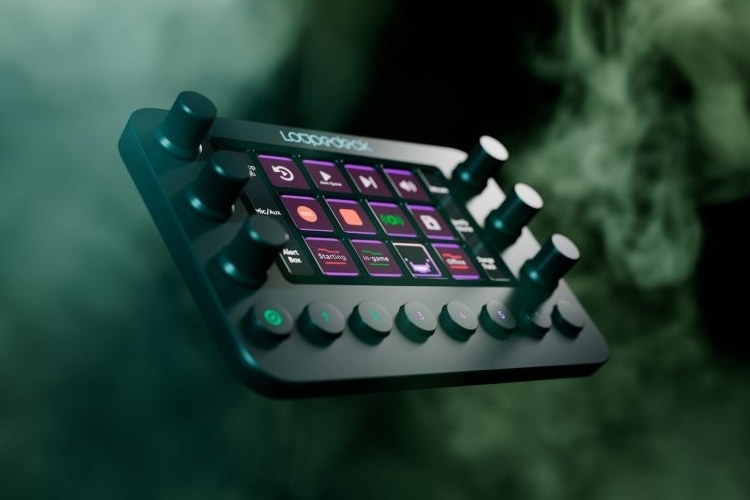 The Loupedeck Live’s main control is a grid of 12 touchscreen controls in a 4 x 3 layout, each of which can be programmed to display any label and execute any function that you want. And no, you’re not restricted to just 12 controls, as it allows you to swipe left and right to easily bring up new sets of controls. According to the outfit, you can create as many 12-sets of controls as you need, all while being easily able to swipe through them just like you’re moving to a new page on a book.

On the left and right side of the grid are vertical screens that can display three labels each. These are intended as labels for the six knobs on the sides (three on the left and three on the right), allowing you to easily check what function is currently assigned to each knob. All controls for the touchscreen buttons, labels, and knobs can be grouped into workspaces, each of which can be assigned to any of the seven numbered buttons at the bottom, allowing you to have separate workspaces for your video game streams, chatting streams, and podcasts, so you can customize controls to the specific needs for each type of content. And yes, you can also use those numbered buttons for important functions that you’d want to have available in your fingertips at all times. 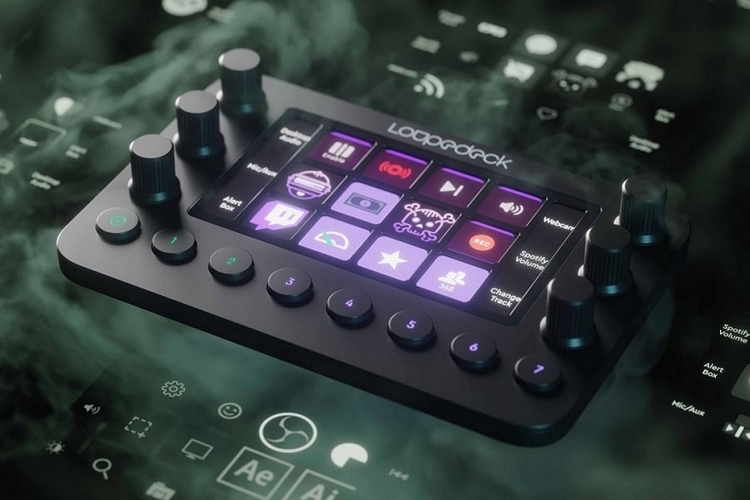 The Loupedeck Live is designed for plug-and-play use on Windows 10 and MacOS 10.13, so both PC and Mac users should be able to use it without worrying about any drivers. It’s compatible with Streamlabs OBS, OBS Studio, Spotify, and Twitch, which should cover the most common software used by livestreamers. It connects to your computer using a USB-C cable. 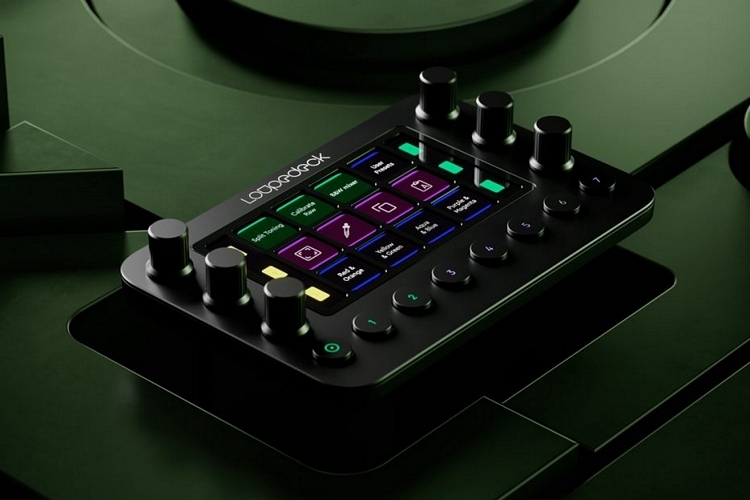 While designed for livestreaming, the device can also be used for content creation, as it’s also compatible with Final Cut Pro X, Adobe Lightroom Classic, Adobe Photoshop CC, Adobe Premiere Pro CC, Adobe After Effects CC, Adobe Audition CC, and Adobe Illustrator CC. That means, you can use it like a smaller version of the Loupedeck CT, making it perfect for streamers who also play around with making their own multimedia content.

The Loupedeck Live is available now, priced at €249.