Use Loupedeck+ To Control Adobe Lightroom Using Dials And Wheels 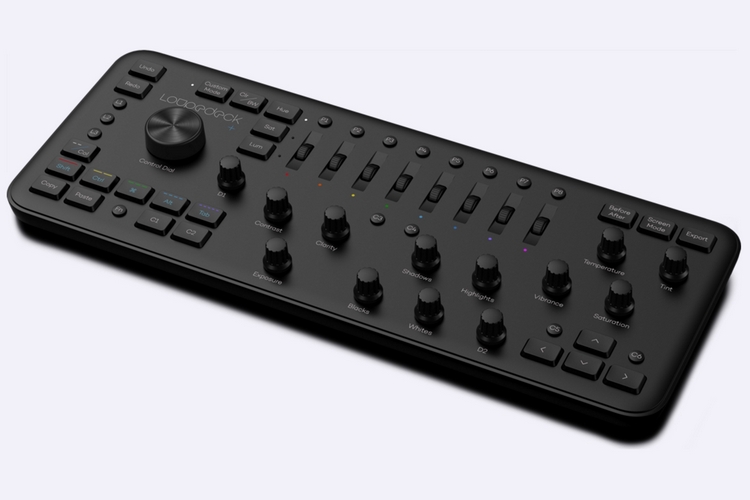 If you use Adobe Lightroom for your work, chances are, you’ve found yourself having to memorize plenty of complex shortcuts, apart from performing tricky sliding maneuvers with a mouse. It’s just the way the software works and it can get frustrating. The Loupedeck is a dedicated physical controller that allows you to edit large numbers of photographs without the hassle.

A custom controller for Adobe Lightroom and Skylum Aurora HDR, the device gives you plenty of buttons, knobs, and wheels for easily executing erstwhile complex functions on those applications. That way, you can touch up multiple photos with just a few button presses, all while making precision adjustments using tactile physical controls instead of frustrating yourself by dragging a mouse ever so slowly. 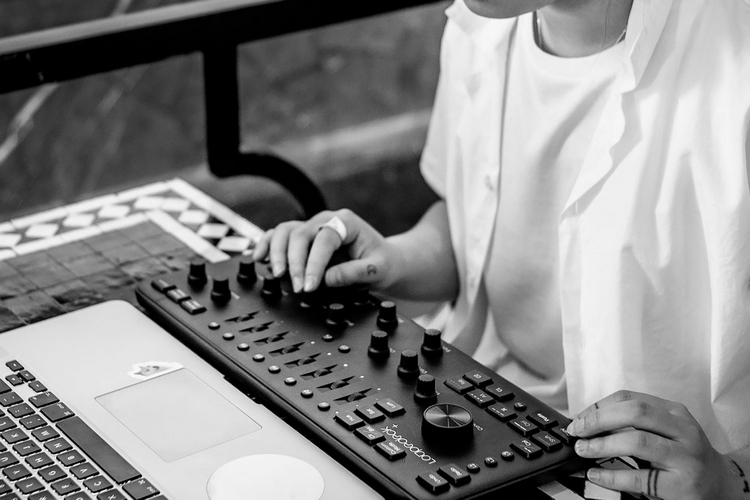 At first glance, you will probably mistake the Loupedeck+ for either a mixer or a MIDI controller. That’s what it looks like, after all, with dozens of buttons, eight control wheels, and 14 knobs scattered around its surface. It has controls for, pretty much, every single function you’re likely to use on Adobe Lightroom, so you can put the mouse and keyboard aside when working on the software, relying solely on this thing for all interactions with the application. Well, mostly anyway.

Each control on the deck has designated functions, whether it’s to launch the brush, adjust the exposure, or undo a previous action, complete with clear labels, so you know exactly what each one’s supposed to do. There’s also a function button that serves as a modifier (similar to function, control, and alt on a regular keyboard), allowing you to assign a second set of functions to any of the controls. The wheels, for instance, are designed for color adjustments, with each wheel corresponding to a different color channel. A LED under the wheel shows the color each wheel is set to, while three buttons nearby let you quickly switch between making adjustments on hue, saturation, and luminance. 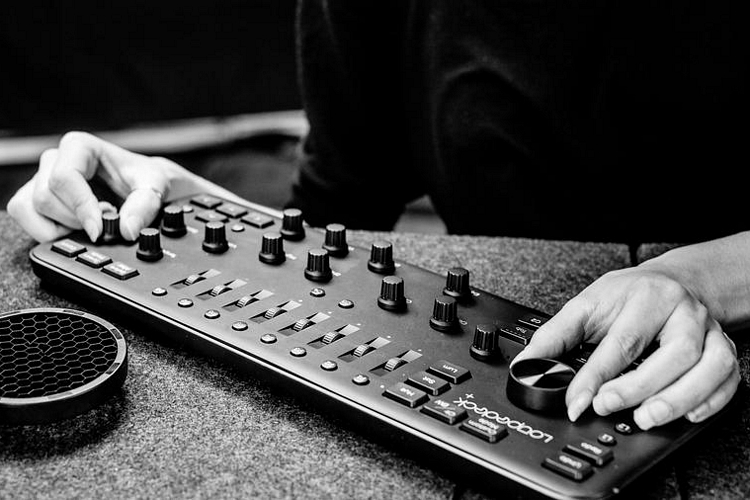 The Loupedeck+ has 11 labeled dials preset to control the contrast, clarity, exposure, highlights, blacks, whites, vibrance, saturation, temperature, and tint, respectively, as well as two extra dials that you can set to control any custom property. Need those 11 preset dials to control entirely different things? Not a problem, as there’s a custom mode that lets you assign the dials any property you want – just press the Custom Mode button to activate it and you’re set. There’s also a large dial that’s meant to be used for cropping images, although it can also be set to perform other things, such as scrolling through the image library. Do note, cropping will still require you to reach for the mouse and press a button, which definitely feels like an oversight. It plugs in directly to a computer via USB, so you can immediately see any change that you make, giving you helpful visual feedback. 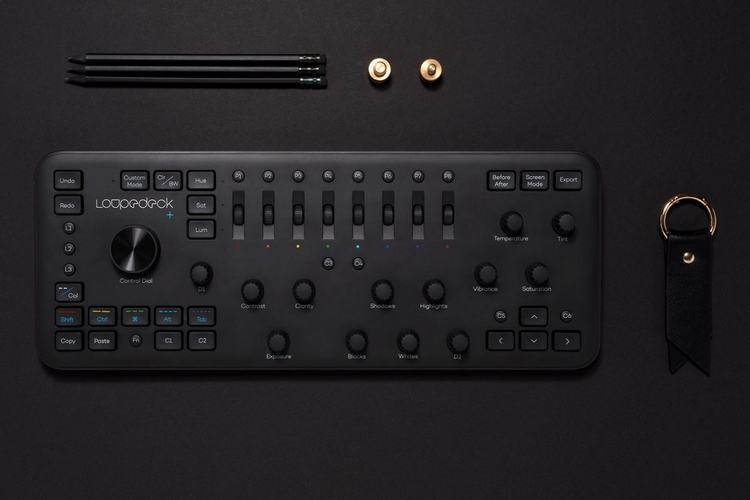 Do you need this? If you only use Lightroom to edit an image here and there, chances are, it’s overkill for your work process. For those who edit dozens of images on a daily basis, this thing should save you a whole lot of time and frustration, making it a worthy accessory to add to your workspace.