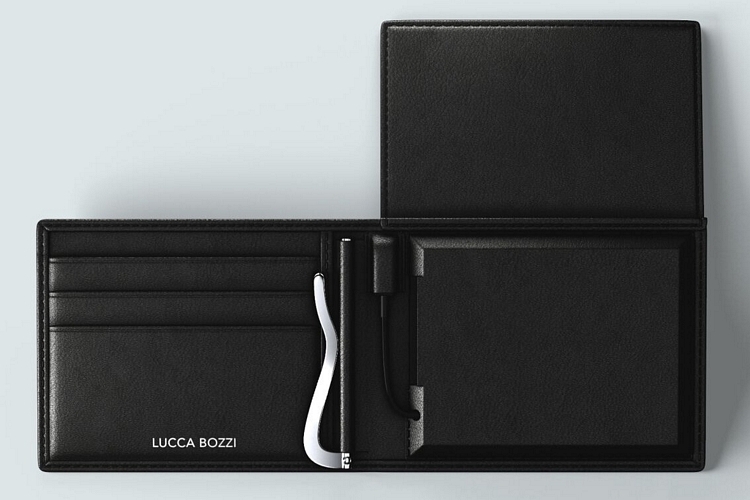 A wallet with an integrated solar panel? Sounds absurd. If you want to carry a solar power source without having to lug another extra device, however, the Lucca Bozzi Solar Wallet just might do the trick.

That’s right, someone integrated a solar panel on a classic bi-fold wallet, allowing you to charge your phone by simply sitting in a park bench, pulling out your wallet, and hooking them up together. It comes with an integrated battery pack (1500mAh), too, similar to the Nomad Wallet, so you can fill it up with charge for use any time throughout the day. 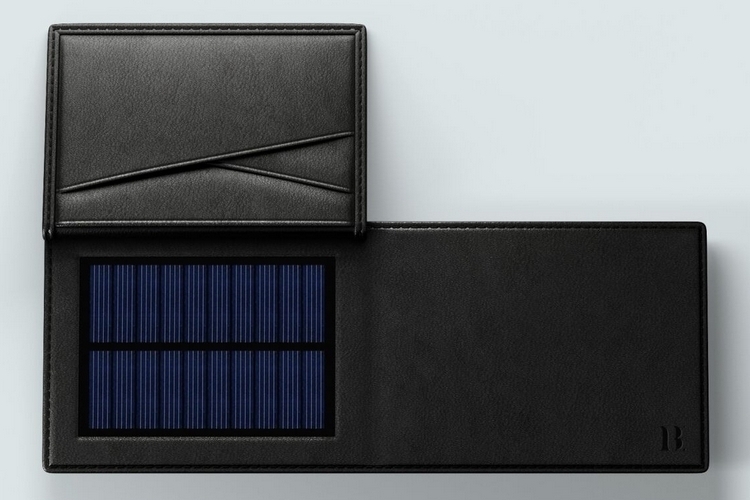 With a battery pack and a solar panel, it’s fair to expect the Lucca Bozzi Solar Wallet to be a whole lot bulkier than usual. We’re not entirely sure how, but it isn’t. In fact, it looks like a regular stylish bi-fold. It doesn’t scrimp on storage space, either, as it has room for up to eight cards, although they did remove the traditional section for bills and replaced it with a spring-loaded money clip instead, making this ideal for folks who rely more on cards than cash. 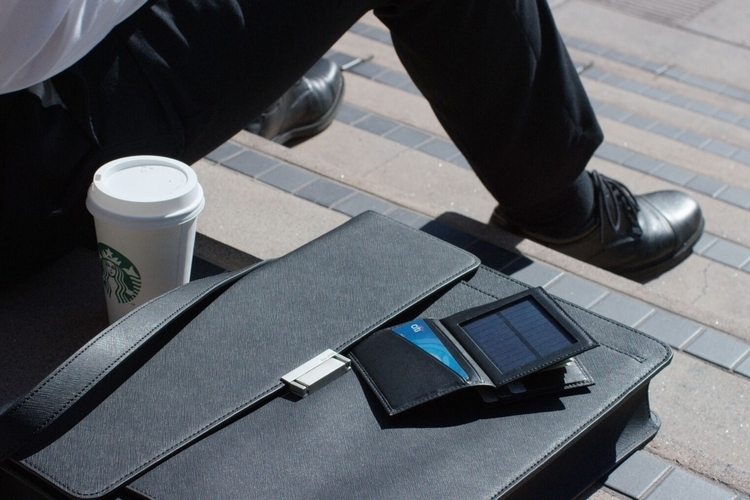 Features include a bundled USB cable with three connectors (USB-C, Lightning, and microUSB), intelligent charging, built-in RFID protection, and a battery that can store up to 10 hours’ worth of charge. It’s made from 100 percent soft Nappa leather.

A Kickstarter campaign is currently running for the Lucca Bozzi Solar Wallet. You can reserve a unit for pledges starting at $99.