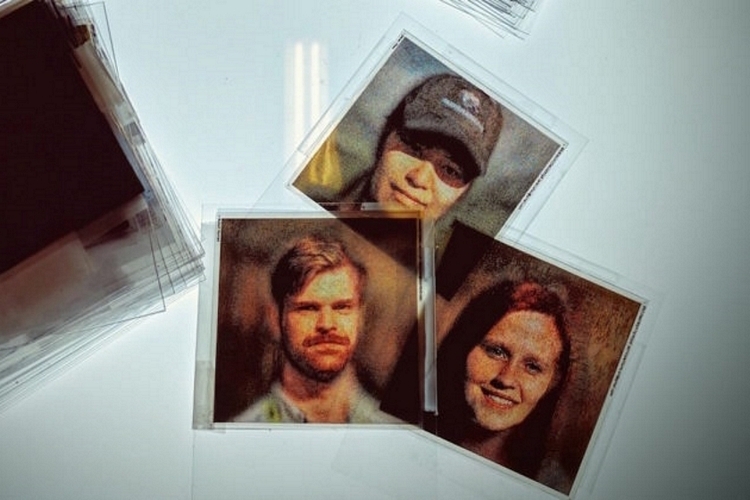 Transforming a photograph into a realistic-looking 3D hologram usually requires expensive printers or complicated lenses. And it’s been that way for quite a while. A new outfit called Lumii, however, is looking to change that, with a clever image-processing algorithm that can turn any photograph into a 3D model that you can print out layer by layer on a regular printer to create a functional 3D hologram.

It’s not just some crappy hologram like those 3D cards you played with as a kid, either. Instead, the system can produce what it calls “light field prints” with true 3D parallax movement in all directions, so you can look at the finished print from any angle and see a realistic 3D image.

To produce the light field print, Lumii processes the image and produces multiple layers that can be individually printed on a transparent sheet using the same inkjet (or laser) printer you probably have boxed up in a shelf somewhere around the house (yeah, they don’t see much use these days). From there, each layer of printout is stacked, creating the 3D hologram effect once it’s viewed with an accompanying backlight.

According to the outfit, they’ve already received plenty of interest from various industries, including advertising (next-gen lightbox ads), architecture, and healthcare (for creating 3D medical images). As of the moment, though, they’re currently working on a web interface where people can upload pictures, where they will be processed for local printing as light field holograms.

Learn more about Lumii from the link below.