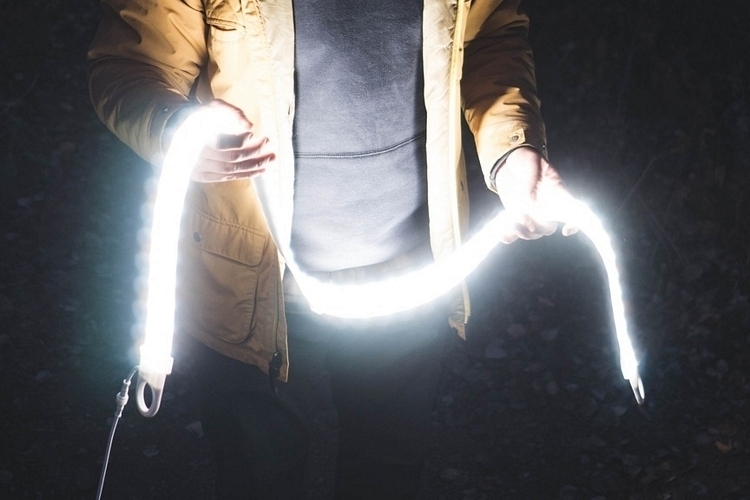 A more powerful version of the original, the lighting solution takes on a similar design as its predecessor while significantly stepping it up in the brightness department. Whether you’re fixing your car on the side of the road, preparing dinner at camp, or lighting up the basement during a power outage, this thing should provide all the light you need to get all your work done. 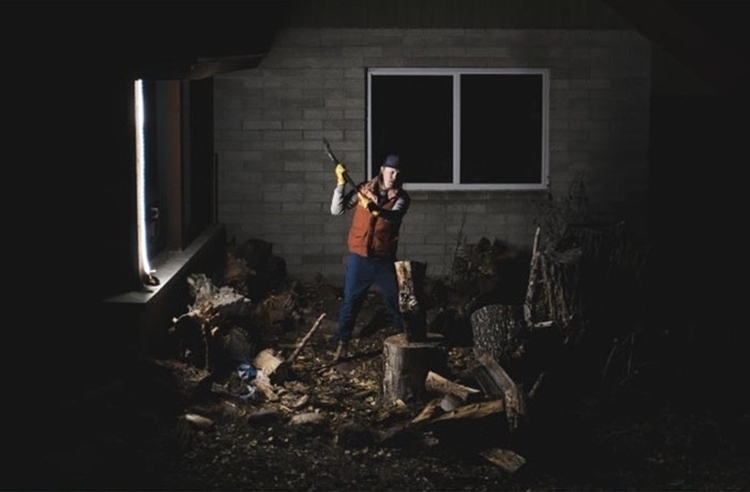 The Luminoodle Task actually comes in three variants: standard, USB, and Link. The standard model puts LEDs across a five-foot strip just like the original, but boosts the brightness to a whopping 3,600 lumens. Because it’s way brighter than its predecessor, the new light requires a 12-volt USB power source to properly function, so the five-volt slots on your pocket-sized power bank won’t be sufficient this time around. The strip, by the way, is thin and flexible, allowing you to arrange it in different positions depending on what you need.

The USB model, on the other hand, is shorter at just two feet long, with a lower maximum brightness of 1,000 lumens, making it ideal for folks with less-demanding needs. It can power using a five-volt USB slot, so you can use it with the same compact power bank you carry to charge your phone. 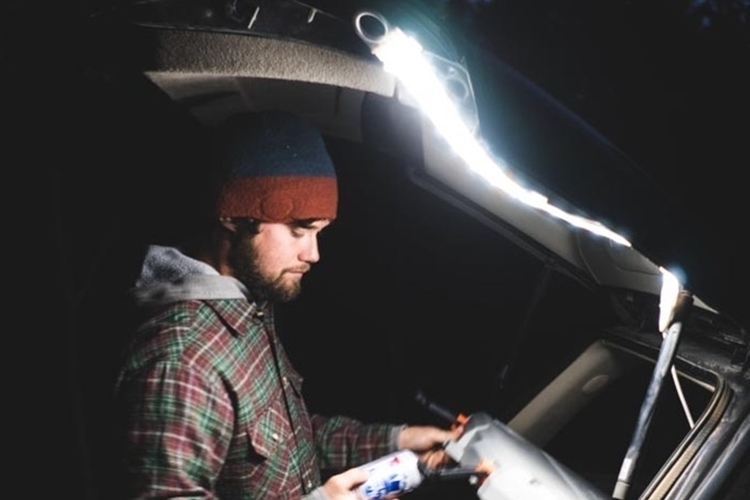 The last model, the Luminoodle Task Link, consists of three two-foot strips, which put out a total of 3,600 lumens combined. As the name implies, the units are designed to daisy chain, either by connecting the plugs at the end of each one or using the included six-foot extension cable. This design gives you even more variety in setting up the light, allowing you to spread out the 3,600 lumens across three sections at the same time, so you can provide adequate lighting to separate areas while using just a single power source. You can, for instance, use it to provide lighting under the hood of the car, your tool kit on the side, and inside the vehicle all at the same time. Because it puts out 3,600 lumens, it also requires a 12-volt USB power source in order to do its job. 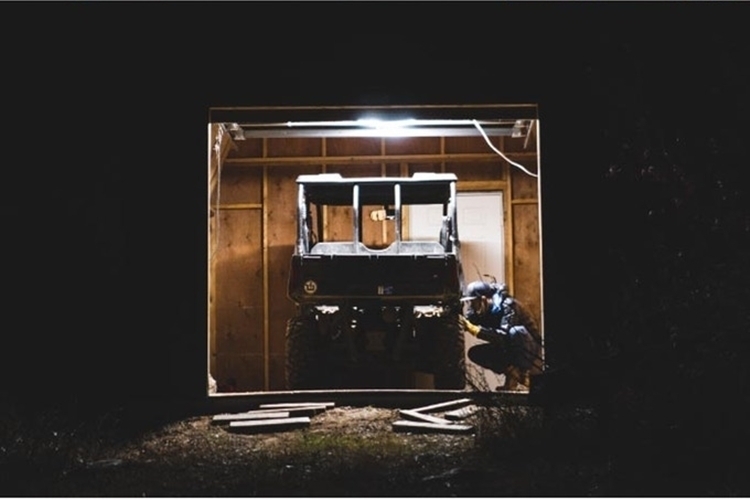 All three models boast an 80:20 blend of cool and warm LEDs to help simulate the full spectrum of sunlight, allowing it to provide natural-looking light wherever you are. Features include interlocking loop rings at the ends (you can either connect them or use the rings to hang it on hooks), a wireless remote (so you can easily adjust the brightness), magnet sliders (so you can snap them onto ferrous surfaces), and a storage pouch. The two 12-volt models, by the way, also come with a wall outlet adapter and a 12V car adapter.

A Kickstarter campaign is currently running for the Power Practical Luminoodle Task. You can reserve a unit for pledges starting at $45.