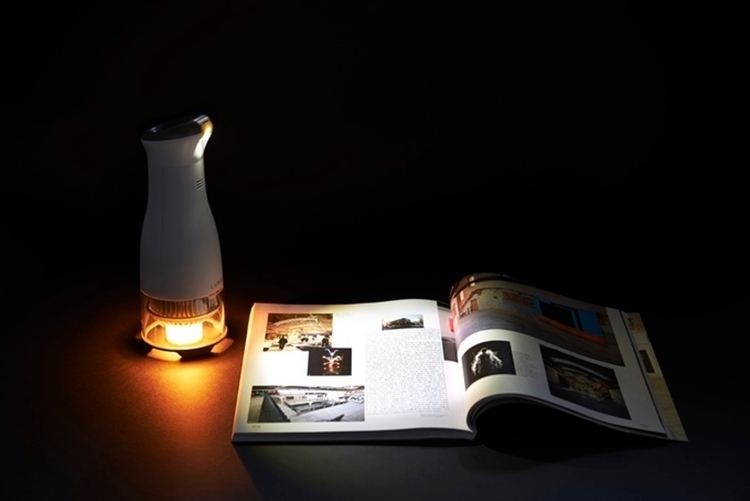 Tea light candles can be useful for many things, from warming a teapot to decorative illumination. For use as functional room illumination, however, a single tea light won’t quite cut it as a sufficient light source. That’s why, instead of using a tea light candle as a light source, the Lumir C uses it as an energy source to power a LED bulb.

That’s right, this clever lamp doesn’t use electricity from batteries or a wall outlet. Instead, it takes heat from the tea light and converts it to electricity for powering the LED, leveraging the erstwhile 1-lumen candle to keep the brighter light source running. Clever. 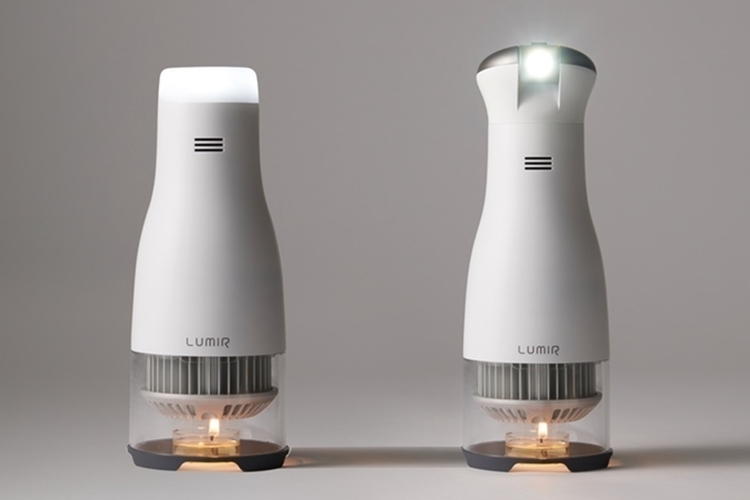 The Lumir C comes in two versions: Mood and Spot. Mood is a mood lighting that uses four 0.2-watt LEDs to illuminate a small area with 15 lumens of brightness, while Spot uses a 1-watt LED to produce 50 lumens. The latter, by the way, is designed to light up a spot on the room, which can be done by adjusting the direction of the LED. To use, you simply light up a tea candle, place it on a flat surface, and put the Lumir C right on top of it, with the tea light’s flame touching the bottom of the lamp’s plate. From there, the lamp will take care of converting the heat to electricity and powering the LEDs.   There are no switches, by the way, so if you want to turn off the lamp, simply remove it from the top of the candle (or blow out the candle). 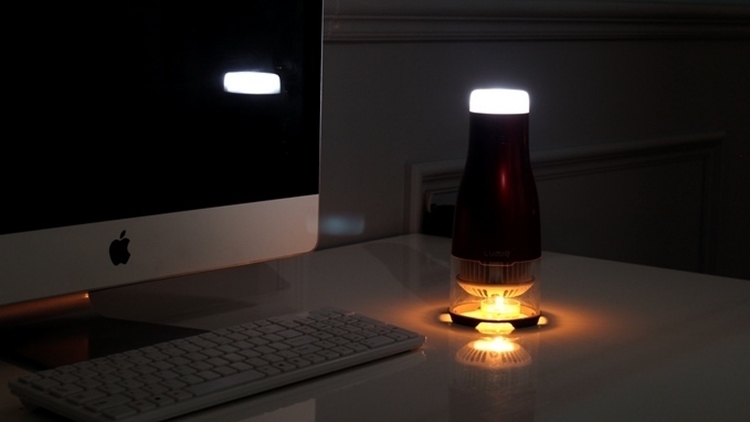 A Kickstarter campaign is currently ruuning for Lumir C. Pledges to reserve a unit starts at $59.