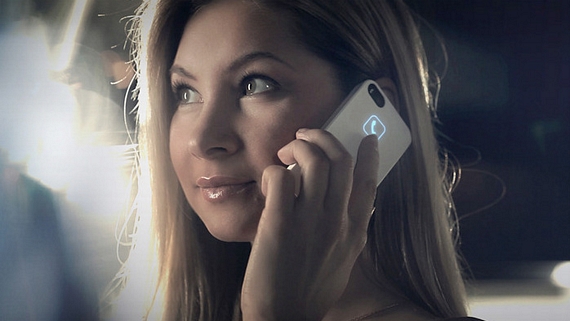 The Lunecase is just like any of the thousand or so iPhone cases in the market, wrapping over your phone’s naked frame and serving as a second skin. Except it also comes with a built-in notification system that lights up every time you receive a call or text without hooking up to any power source.

Made by Concepter, the case doesn’t have an onboard battery to power its LEDs, nor does it hook up to your iPhone to piggyback off its power. Instead, it harnesses the small amounts of electromagnetic energy the iPhone emits and uses that to power the onboard LEDs, essentially putting erstwhile wasted energy to use. 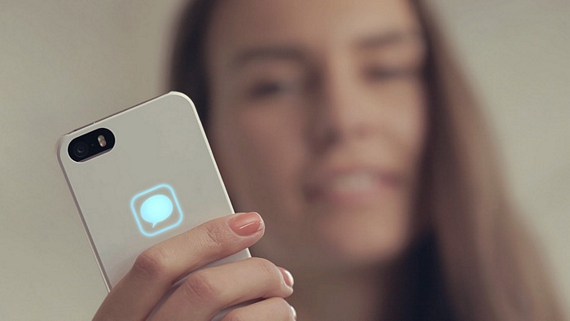 Described as the “first intelligent iPhone cover,” the Lunecase can recognize every instance a call or text is received even without hooking up to any part of the iPhone, then lights up the corresponding alert (a text bubble graphic for an SMS, a phone icon for a call). We’re not sure how it accomplishes that, but we would never rule out some form of magical sorcery fueled by magic from the remains of a giant superhuman. Seriously, it just snaps onto the phone like any regular case — no plugs, no wires, and no wireless Bluetooth connection whatsoever, yet it knows when someone is calling and texting. Creepy. 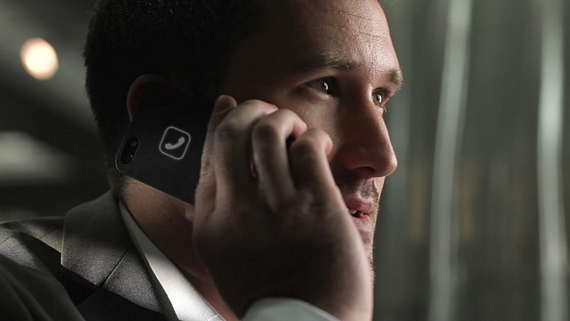 By the way, it can only perform that wizardry on phones that operate on GSM networks, so your poor friends on CDMA carriers (read: Verizon and Sprint) won’t be able to enjoy its magnificent wonders. Of course, it also works like any regular case, protecting your handset from nicks and scratches with its rubber-coated plastic construction.

A Kickstarter campaign is running to raise funds for the Lunecase. Pledges to reserve a unit starts at $39.