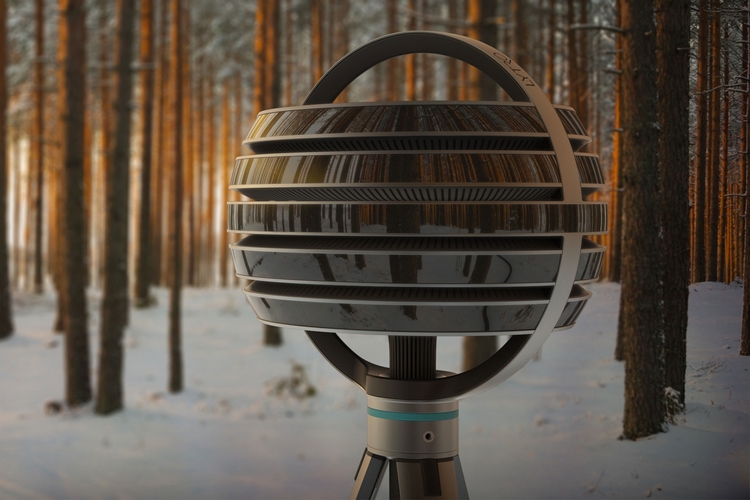 Lytro’s cameras were truly innovative products, but they failed to garner mainstream attention due to their lack of actual practicality. Simply put, the company’s light field technology didn’t exactly capture the kind of image quality you would associate with the price point the cameras were selling at. With the Lytro Immerge, though, the outfit might have just found the killer application for their tech to truly shine.

A VR camera aimed at professionals, it uses a dense light field array to capture the entire 360-degree scene around it. Unlike conventional VR equipment that arranges individual cameras in an array (e.g. the GoPro 360), it’s a single hardware designed and built from scratch, with some unique qualities that make it especially useful for capturing VR content. 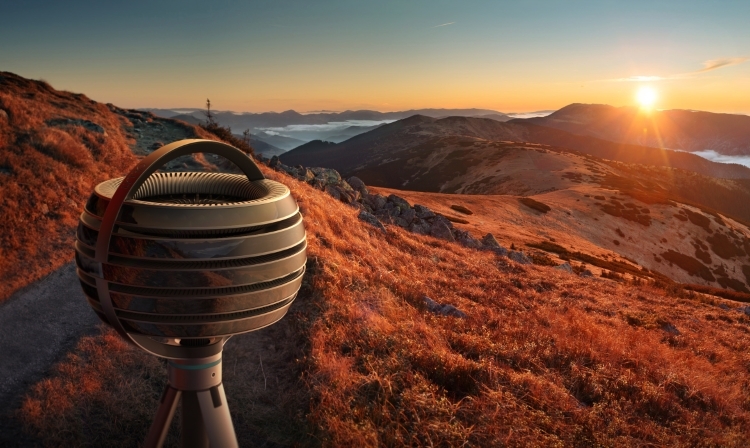 The Lytro Immerge is a globe consisting of five layers, each one housing its own set of light wave sensors, allowing it to capture the full light field volume within a cubic meter of the camera’s location. Because it captures the complete light field, it can change what the user perceives by simply adjusting the reflection and the light rays, allowing the video to provide a uniquely dynamic experience, making it feel like you’re really at that exact location. Simply put, it creates video that you can explore with some of the freedom of a computer-generated world, representing a huge leap for VR content.

Each Immerge will come with enough storage to hold an hour of 360-degree light-field video, so you don’t have to keep it tethered to a computer to constantly download the images. Naturally, the files will be compatible with popular production tools (e.g. Final Cut Pro, Adobe Premiere, Nuke, and more) via plug-ins, so you don’t need specialized software to edit any of your footage.

No word on exact pricing, but the Lytro will cost somewhere in the six figures when it comes out in the first half of next year.