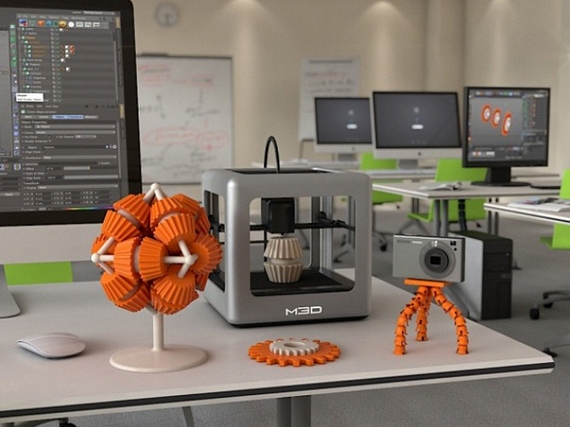 Chances are, we won’t see mass adoption of desktop 3D printers for a long while.  Not only will the price need to go down severely, we’ll likely need a massive public library of downloadable 3D designs to spare folks from having to learn 3D modeling from the ground up.  The M3D Micro is a step towards that direction.

With prices starting at $299, it takes consumer 3D printers to a new level of accessibility, making price a less-daunting obstacle than it is now.  It can also be used right out of the box — just hook it up to a computer (Windows, Mac and Linux are supported), pull up whatever 3D model you want to print, feed it to the machine, and watch it build your object layer by layer. 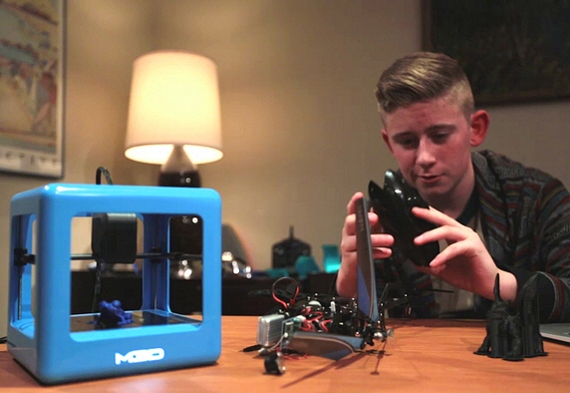 The M3D Micro is a cube-shaped device measuring 7.3 inches on all sides, with a weight of 2.2 pounds, making for a compact and relatively portable rig.   It won’t print items as large as the Makerbot Replicator does, but it can produce items with respectable dimensions of 4.6 x 4.2 x 4.4 inches, along with a print layer resolution of between 50 and 350 microns.  Both PLA and ABS are supported as materials, which are loaded onto a compartment on the device via the company’s brand of filament spools, although you can also use standard 1.75mm filament spools sold by third-parties (loaded via a separate access port on top of the extruder).  It comes with replaceable print beds and nozzles for people who want to experiment with alternative materials. 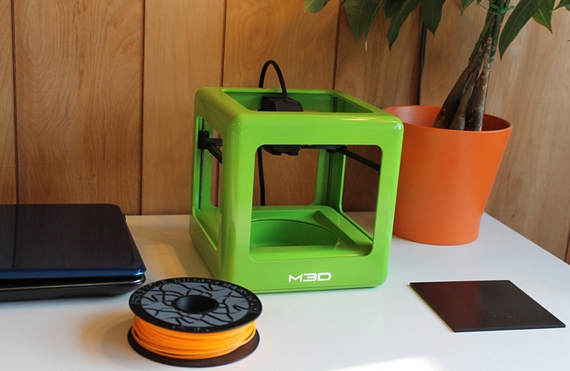 A very successful Kickstarter campaign is currently running for the M3D Micro, where you can still reserve a unit at the aforementioned price of $299.