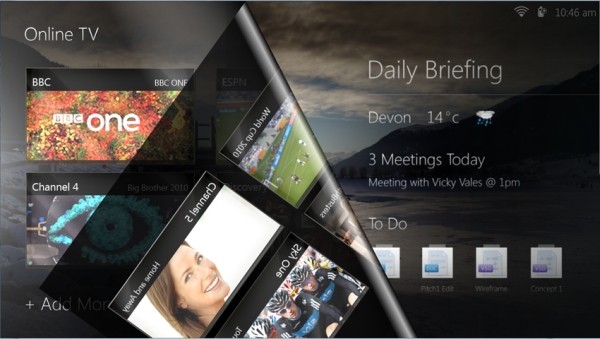 The generally accepted prognosis is that Windows 7 UI on a tablet hardware will suck.   Being designed for conventional desktop use, it’s not a surprise.  But if HTC can turn that old Windows Mobile OS into a drool-worthy, touch-friendly affair, wouldn’t a third-party UI be able to do the same for Microsoft’s flagship software when it makes its way to slates?  Turns out that’s what at least one company is banking on with the Macallan UI, a sexy tablet skin designed to run over Windows 7 installations.

Developed by UI Centric, the touch-based tablet interface replaces the Windows 7 default with a finger-friendlier overlay.  That means you get iPad-like touch controls and gestures, along with a more intuitive, tablet-specific aesthetic. 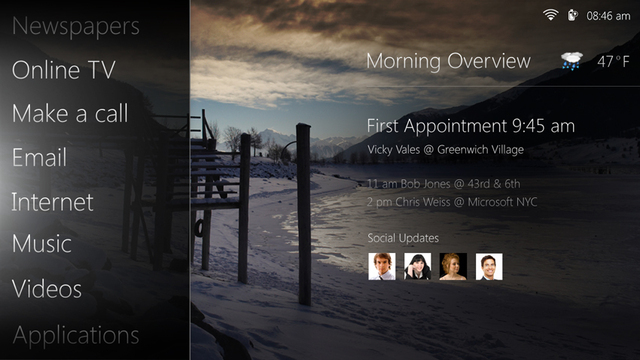 Designed from scratch with tablet devices in mind, the Macallan UI finally brings the missing elements that have made Windows 7 suspect as an OS for slates.  Aside from the rich touch controls and eye pleasing design, it integrates native multitasking, Adobe Flash, Microsoft Silverlight, USB support, memory card support, camera and video chat into the mix, offering a workable system that gives those shopping for an iPad alternate some hope.

Early screenshots suggest a simple rolling menu and page turning transitions, both of which look especially noteworthy.  If this ships relatively bug-free and runs fast, it could very well be the impetus people are looking for to consider getting a Windows-based tablet.

Macallan UI will be made available under a licensing model for all Microsoft Windows 7 and Windows 7 Embedded Compact devices.  A more complete announcement is being promised, probably right before it debuts in an upcoming Windows 7 slate the company claims is due before the end of the third quarter.