Use The MagKey Magnets To Silence Your Noisy, Jangling Keys 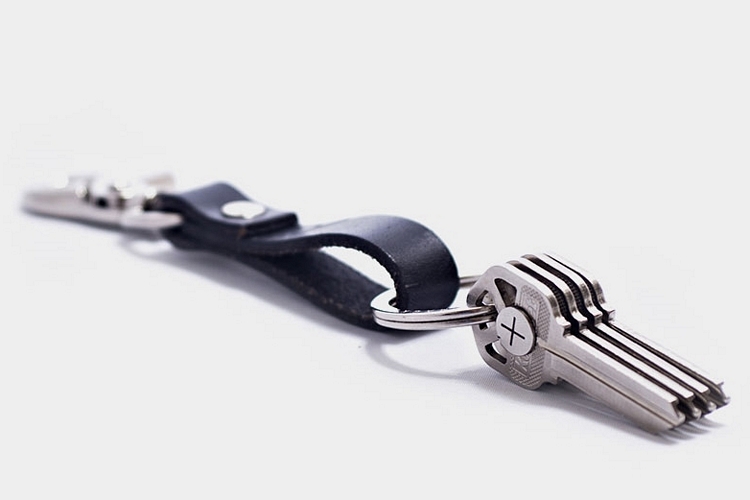 Any key fob is good enough to hold all your keys in one place. What they don’t stop, however, is that jangling noise they make while they move around your pocket or hang on your belt loop.   The MagKey is designed to put an end to that noise.

A set of very thin and tiny magnets, just attach them to your keys and watch those little things bundle together like a snap-on set of LEGO bricks. With the keys now stacked together, it puts an end to any moving around, eliminating any noise that a bunch of keys normally produces. Heck, you can even get rid of your Hookeychain (or whatever keychain you use) if you want to, since the magnets already ensure the keys are squeezed together in one place. 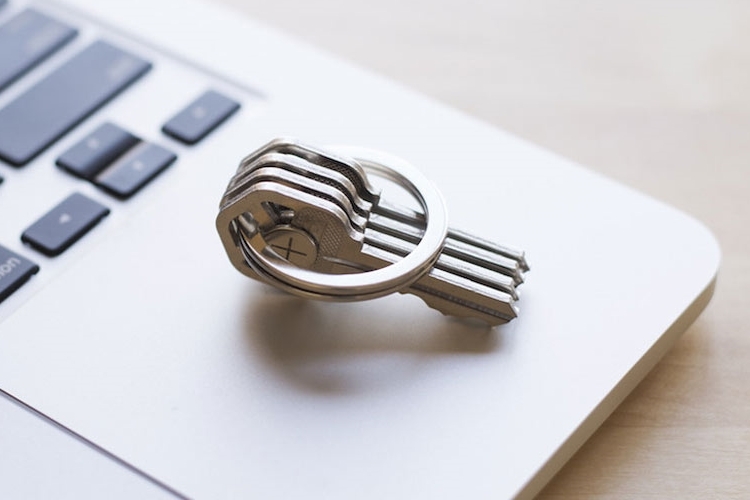 Each MagKey consists of two magnets: one positive and one negative, each one measuring less than a millimeter thick and weighing less than a gram. You attach them to the keys using an adhesive backing, with the positive on one side and the negative on the other. Once your keys are duly-armed, simply snap on the positive side of one key to the negative side of another key and so on, allowing you to magnetically affix them in seconds. To ensure the magnets don’t simply break in half when you drop your keys (neodymium magnets are notorious for being brittle), they’re reinforced with nickel coating, along with a thin layer of epoxy. 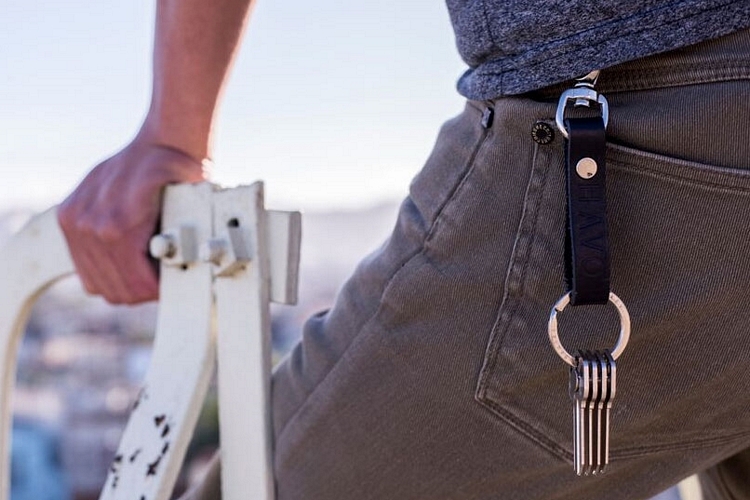 A Kickstarter campaign is currently running for MagKey. Pledges to reserve a unit (a set enough for four keys) starts at $12.