Make Your Own Edible Insects With The Gummi-X 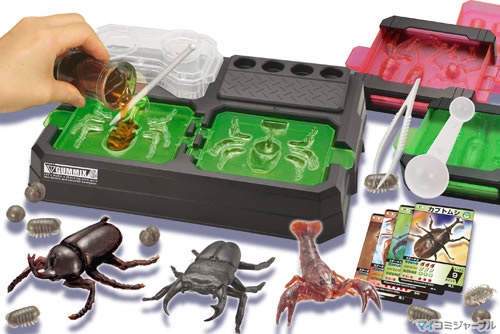 Want to eat insects?  Okay, I can understand the horror in your face.  How about candy that just looks like one of those little critters?  Sounds more palatable for you?  Japanese toy company Megahouse is offering a new kit, called the Gummi-X, that lets you make exactly that – insect-shaped candies with that oh-so-fun Gummi bear consistency.

Young boys (and some grown men I know) generally love gross stuff and this candy-making set is definitely a reprehensible treat.  Even better, since you mix the contents yourself (using whatever liquid you want – such as coffee or chocolate milk), you can probably make it look like the real thing.  Guaranteed fun at the dinner table, ain’t it? 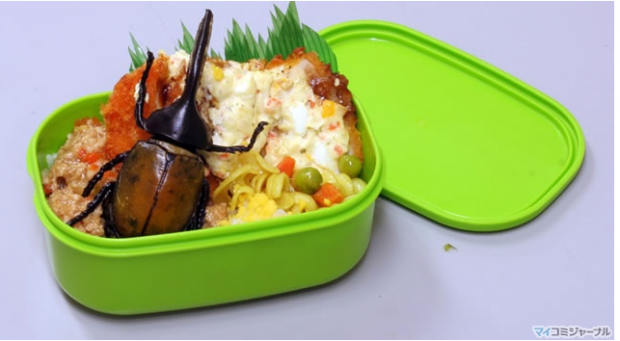 The Gummi-X is a set of casting molds with complete paraphernalia (such as flasks and tongs).  Each box will contain shaping implements for four yucky-looking animals, namely a stag beetle, a Japanese rhinoceros beetle (yes, it has what looks like a horn), a pill bug and a red swamp crayfish (which I suspect I’ve eaten).  Molds of other lovely animals are also available separately as extension kits. 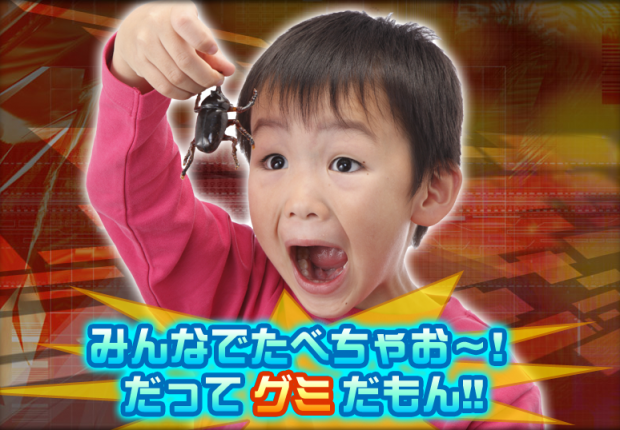 To use the molds, all you’ll have to do is pour tasty liquids (such as juice or soda) on it.   I’m not sure how it stiffens (most likely some sort of cooking with a bundled chemical), but the finished product should be a disgusting insect that you can pop into your mouth and swallow.  Ahhh, delicious.

Japan-bound folks can start getting their Gummi-X kits beginning February 1st, right in time for playing some Valentine’s Day pranks.  They will be priced at the equivalent of $40, with the extension molds available for $18 apiece.