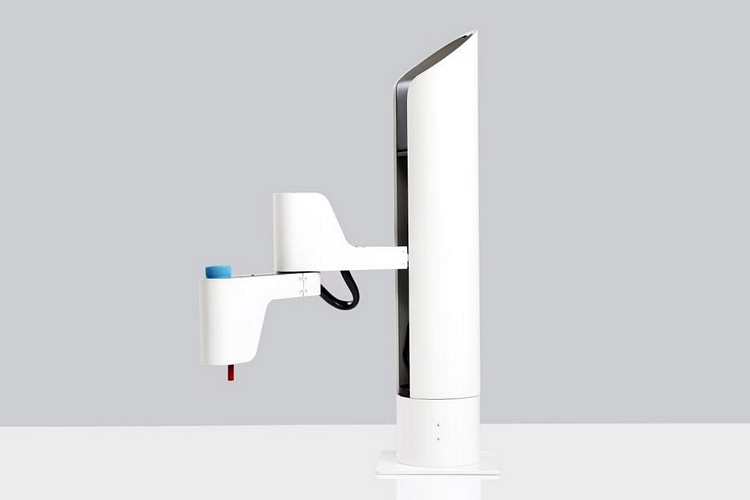 Robotic arms have long been the staple of many factories and industrial warehouses. The arm design is just all manners of versatile, making it useful for a whole variety of potential uses. As such, it isn’t surprising that Makerarm, a highly-ambitious all-in-one desktop fabrication system, uses a similar robotic limb to carry out its work.

Billed as a “complete personal fabrication system,” it’s a single robotic arm that can take interchangeable heads, allowing it to be used for everything, from 3D printing to laser engraving to electronics assembly. No longer do you need a large table to set up multiple fabrication equipment – just fit whatever head you need on the Makerarm and you’ve got an entirely new machine. 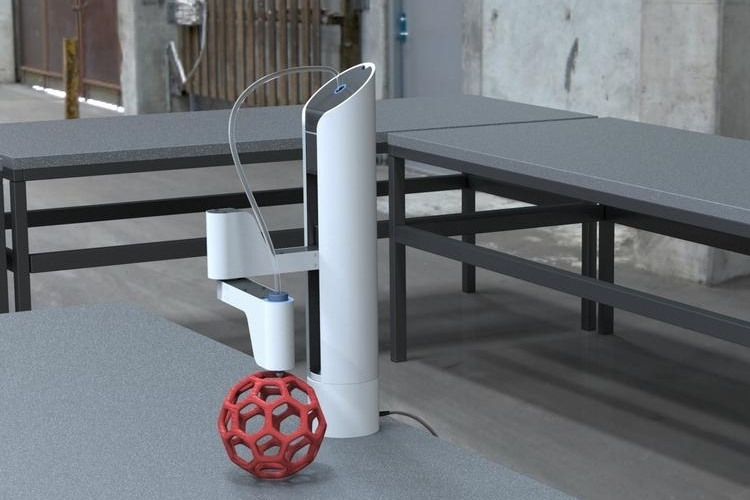 Made by Texas-based startup called Techjango, the Makerarm is, literally, just a robot arm, so you can set up whatever build platform you want right next to it. With a 10-inch vertical work area and a 30-inch reach, it can perform fabrication tasks on an area measuring 32 inches in diameter, allowing you to work on significantly large objects. The current roster of swappable modules include a 3D printer, a carver/miller, a laser cutter, a plotter, PCB fabrication and assembly, a cutting blade, and assembly (basically, factory-like assembly of parts using grippers, suction heads, and magnet heads).

Even better, third-parties can create their own modules using the Makerarm hardware development kit, so you can rig the robot arm to protect your desk with weaponized laser guns if you’re up to the task. It comes with onboard WiFi to enable remote operation.

Makerarm is currently entering private beta testing. Folks who want to get in on the free trial can send in a request from the company’s website.