Use The Makerball Kit To Build Your Own Custom Pinball Machine 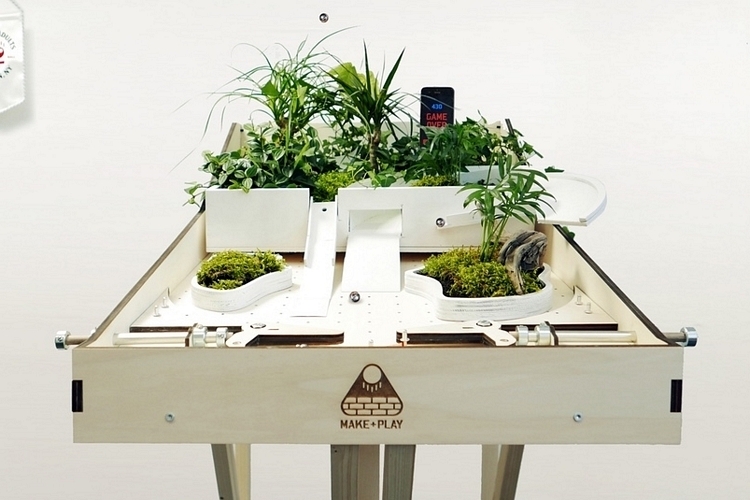 Ever wanted to build your own custom pinball machine, but never had the patience to build a proper one from scratch? Yeah, us neither. Fortunately, with the Makerball Pinball Machine Kit, we don’t have to, as this thing gets you a ready-to-assemble rig that you can customize with your choice of obstacles and playfields.

Equipped with a bare playing area with equally-spaced perforations on the surface, you can easily add obstacles by simply pinning them on the board. It comes with its own set of pins, although you can probably use small nails, thumb tacks, and similar fastening tools to set up your own custom playfield. 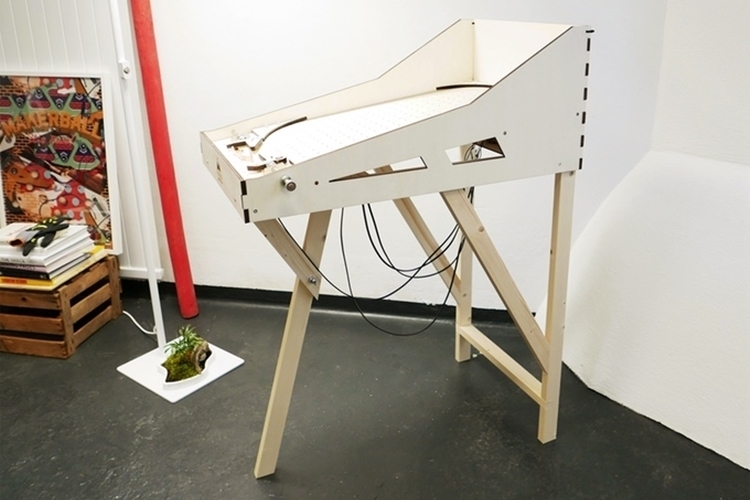 The Makerball DIY Pinball Machine Kit uses wood for the cabinet parts, along with the included basic obstacle set that can be pinned down anywhere on the playing area. That means, this thing should be sturdy enough to withstand the rough play it’s likely going to take, whether from rowdy kids, drunken buddies, and clumsy co-workers. According to the outfit, the cabinet itself should take around 30 minutes to assemble – more if you’re using a manual screwdriver, since this thing requires driving a whole lot of screws. 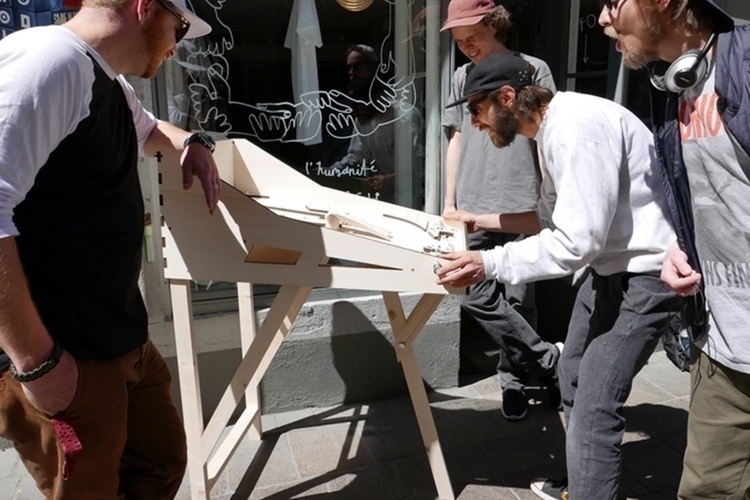 For those who want a machine that tallies points like the ones in the arcade, they can include basic wires and sensors, although you’ll have to provide your own breadboard, microcontroller, and other electronics. They also have a mobile app and an open-source scoring code written for Arduino-based systems, both available for download.

A Kickstarter campaign is currently running for the Makerball DIY Pinball Machine Kit. You can reserve a unit for pledges starting at CHF 329.