This Prehistoric Mammoth Skeleton Will Be All You Want For Christmas 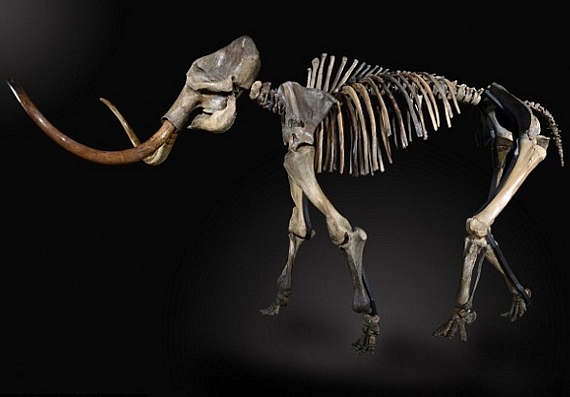 Tired of buying yourself a new supercar every Christmas?  Yeah, after a few years expanding your fleet of exotics as a gift to yourself, it can get kind of trite.  This year, why not change things up and get yourself this Prehistoric Mammoth Skeleton instead?

That’s right, a near-complete skeleton (it has a couple of toes missing, but that’s it) of the wooly mammoth.  Not just a tusk, a head, or some other body part like you’d normally get in auction, but the whole thing, reconstructed in its original upright form. Imagine putting this in the center of your supercar hangar: yep, a true exotic from the Ice Age among puny exotics from modern times.  Sorry Lamborghini Veneno Roadster, you can’t be the star of the garage anymore. 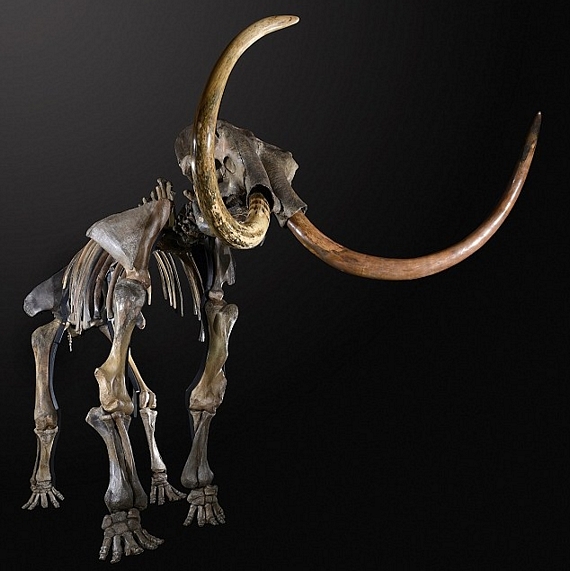 This particular Prehistoric Mammoth Skeleton represents the remains of an old and mature animal that roamed the planet an estimated 10,000 years ago.  Described to be “in pretty good condition,” it hulks at 11.4 feet tall and 18 feet long, complete with giant tusks that have an inside curve of 8 feet.  It is believed to have lived life as a male (apparently, it can’t be ascertained for sure from the bones alone) that weighed over six tons in his prime.  Before this auction, the skeleton was kept as part of a private collection in Eastern Europe. 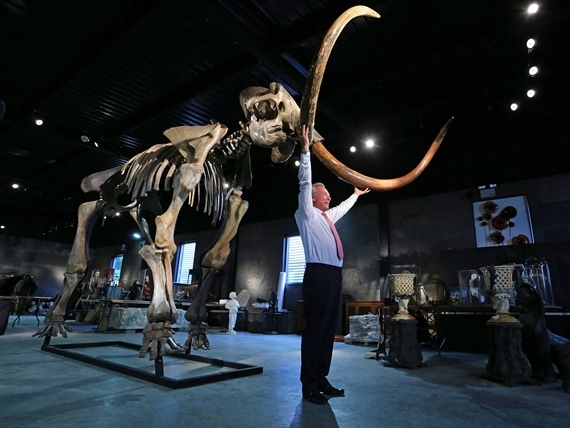 Summer Place Auctions will be in charge of selling the mammoth, which will open it for bidding a full month before Christmas on November 26.  It’s expected to fetch between £150,000 and £200,000.