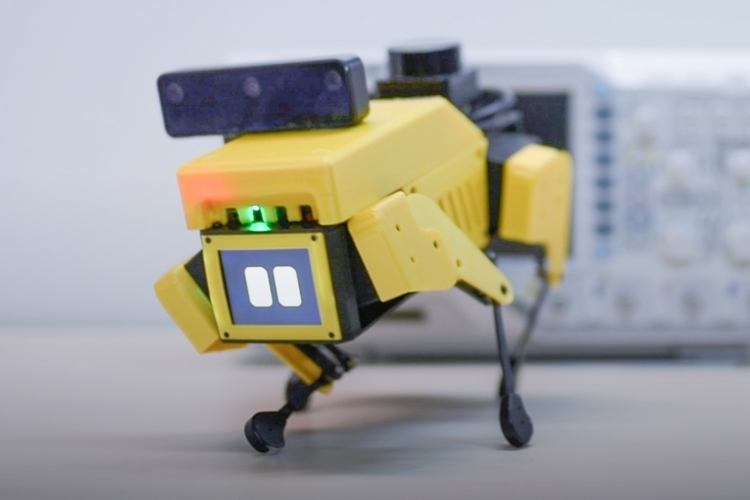 Yes, that Spot robot from Boston Dynamics looks awesome as heck. Problem is, it’s also expensive as heck, making it out of reach for most everyone but well-funded corporations, researchers, and government agencies. If you still want to play around with your own programmable robot dog, though, you can get a more affordable option in the form of the MangDang Mini Pupper.

Designed for coders, tinkerers, and erstwhile robotics enthusiasts, the robot resembles the physical appearance of Boston Dynamics’ dog-like automaton, with a box-shaped body and spindly legs that allow it to move like a perpetually excited pup. And while it’s clearly not as sophisticated as its bigger, more expensive counterpart, it can perform plenty of fun movements, all while being programmable and expandable, so you can use it for a variety of robotics projects. 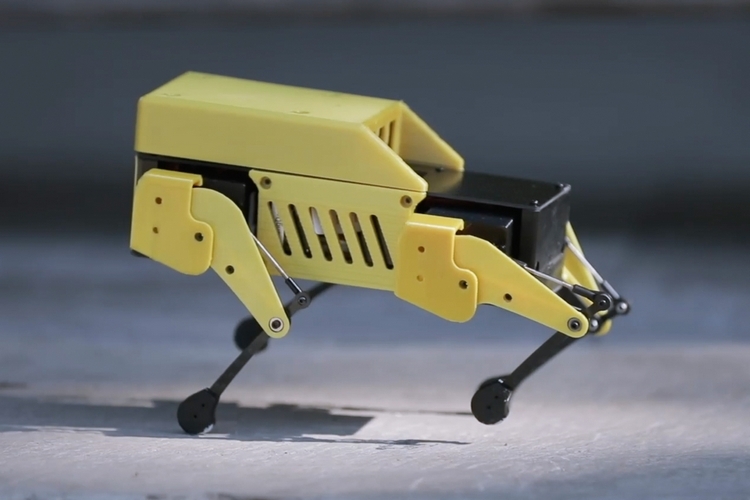 The MangDang Mini Pupper is a dog-shaped robot that’s equipped with 12 degrees of freedom, courtesy of custom servos, allowing it to perform movements that look and feel more organic compared to traditional robots. That means, it can be programmed to walk using a variety of gaits, such as trotting, pacing, and bounding, all while being able to go fast, slow, hop, and perform a wide range of movements. While it doesn’t have a distinguishable head, the front of the torso is equipped with a 240 x 320 display panel that you can use to program facial expressions into the robot, in case you prefer your automatons with a little more personality.

A Raspberry Pi 4B mounted on its back serves as the robot’s brains, making it both easily programmable and highly upgradeable with any off-the-shelf parts from your favorite electronics suppliers. There’s also an 800mAh battery onboard, which can keep it on the move for up to 25 minutes between charges. 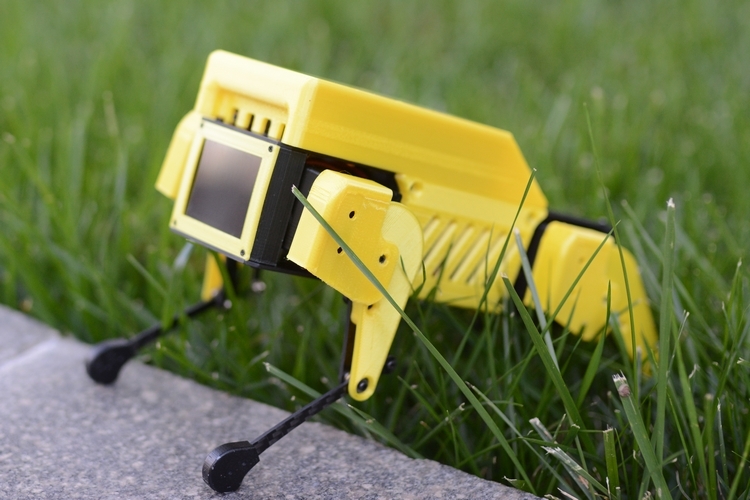 The MangDang Mini Pupper can be programmed using either the Melodic or Noetic distributions of ROS (Robot Operating System), with ROS2 compatibility also in the pipeline, so you should be able to use the newer OS when that time comes. By adding either a Lidar or a camera sensor, it can perform Simultaneous Localization and Mapping (SLAM), allowing it to identify, recognize, and map its surroundings for full self-navigation. It supports OpenCV’s latest 3D camera module, OAK-D LITE, too, which should add functions like object recognition and detection on top of the navigation, allowing it to respond to individual faces, hand signals, and other things it encounters. 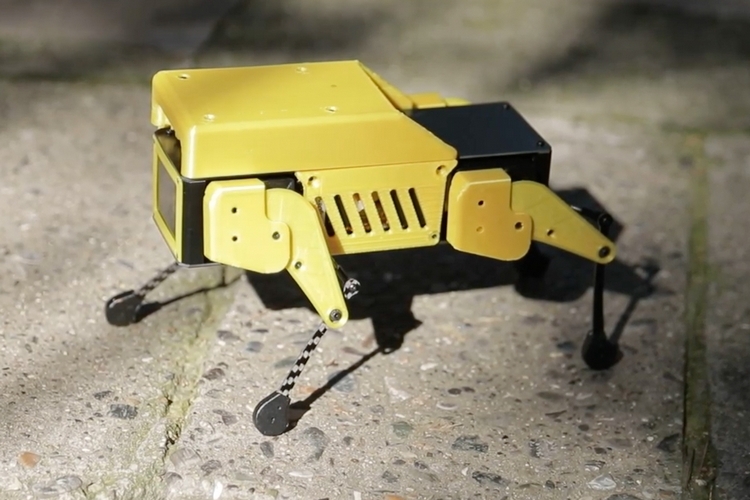 All connectors on the Raspberry Pi board, whether it’s the USB ports, the SD card slot, or the audio port, are accessible through cutouts on the enclosure, making it easy to plug in accessories to expand the robot’s capabilities. It comes with a 2GB of SD card for storing code and data, by the way, although you can swap it in for larger storage if you need it. Do note, this doesn’t come pre-built. Instead, it’s sold as a kit that you’ll have to assemble from scratch, which, we guess, makes it more interesting for robotics enthusiasts.

A Kickstarter campaign is currently running for the MangDang Mini Pupper. You can reserve a full unit for pledges starting at $480.