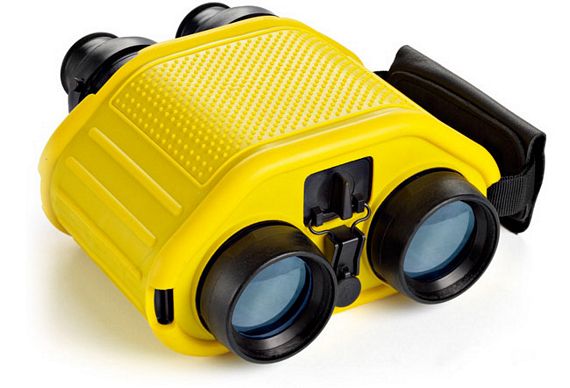 When you need serious binoculars, you need one with serious tech.  And if you spend most of your binocular work while in the water, the STEDI-EYE Mariner offers just that, integrating hardware that  keeps it considerably more steady than whatever pair you’re using right now.

Made by Fraser-Volpe, it’s a consumer version of the M25 model they provide to military users, so it should be just as durable as it is powerful.   Aimed at the marine industry, it isn’t just built for knocks and drops — it’s weatherproofed to stand the harsh elements, too. 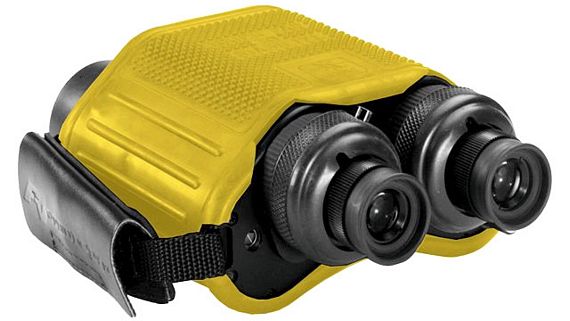 The Mariner’s best feature, of course, is the STEDI-EYE technology that stabilizes the binocular to a high-degree, eliminating as much as 98 percent of image motion, whether it’s caused by unsteady hands, environmental vibration or while being used in a moving vehicle.  It can immediately cancel vertical movement as drastic as 50 degrees, so you’ll have a steady view of the sights even while going through a rough patch of water under heavy waves.

Features include a field of view spanning 74m at 1,000 meters, 14x optical magnification and night vision technology.   Not only is it waterproof, it’s completely bouyant and clad in a high-visibility yellow case, so you have a good shot of retrieving it when the thing goes overboard.

With the Fraser-Volpe STEDI-EYE Mariner, watching sexy bikini-clad babes while sailing in the water will never be the same again.  Just make sure someone is manning the boat, lest you end up hitting some floating debris or something.  It’s available now, priced at $5,400.