Mario Maker Will Let You Play A New Level Of Mario Bros. Everyday For Infinity 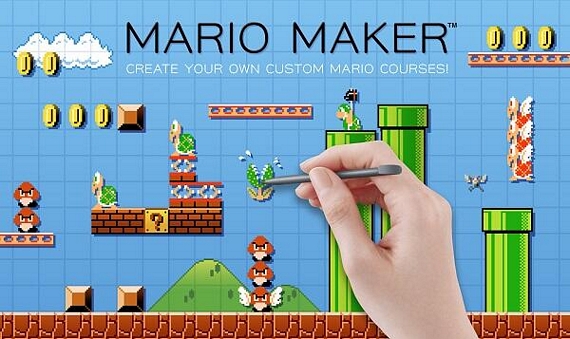 Can’t get enough of the Mario Bros? Not a problem when Mario Maker, an upcoming game that lets you design new levels of the game, comes out next year.

Created by Nintendo for its current-gen Wii U console, the game lets you create infinite levels for the classic Mario Bros platformer, placing obstacles, enemies, and power-ups, among other in-game elements, at will. You only get to make 2D levels, though, so it’s not quite the sophisticated game builder that we’ve started seeing some publishers create, but as many new 2D levels of Mario as your brain can handle still sounds all manners of super awesome. 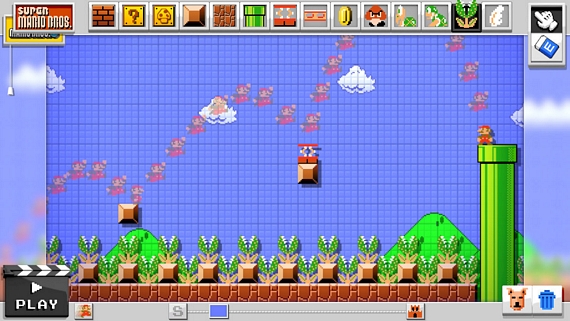 Mario Maker lets you build levels directly from the Wii U’s GamePad using the stylus, with a drag and drop system that looks both simple and intuitive, complete with a “play test” mode that lets you try a level while you’re building it. Seriously, this is far from the complex environment you’ll encounter in design games like LittleBigPlanet 3 and Project Spark, so both hardcore adult fans and little kids getting their first Mario fix in the 21st century can get in on the action. Despite the simplicity, you can fashion some elaborate creations on the game, making for an infinitely playable title with unlimited room for expansion. Even better, the art style can be switched between classic 8-bit and the HD world currently used in the New Super Mario Bros U game, so you can experience each level with both retro and modern graphics.

No word on price or exact release date, but the Mario Maker is expected to hit shelves sometime in 2015.