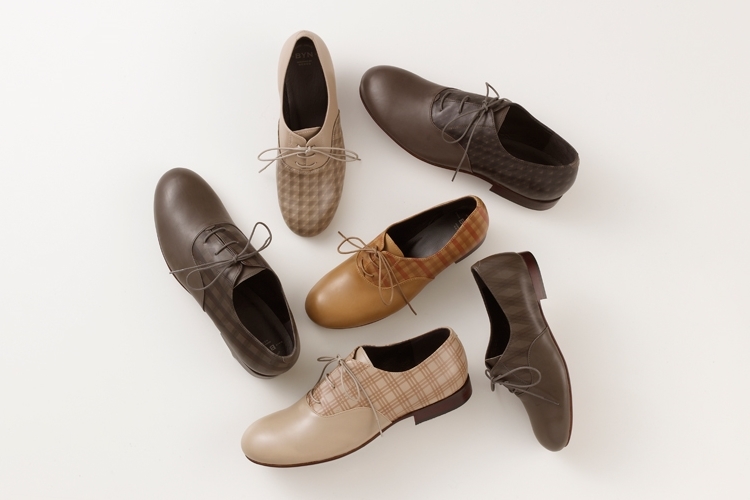 The great thing about canvas shoes is all the patterns they come with. Heck, you can even pick up acrylic paint and jazz things up all by yourself, something that doesn’t quite come across as tastefully on leather (unless you’re willing to render erstwhile dressy shoes unwearable). Is that really the case, though? Prolific Japanese outfit Nendo proves us wrong with their Marker Shoes, a set of leather footwear that come adorned with patterns using permanent marker. Really.

Created for Tod’s Envelope, it’s a collection of formal shoes made with calfskin leather. While that sounds normal enough, these shoes step things up by featuring drawn-on patterns applied to the leather using permanent markers. Surprisingly, the results look amazing. 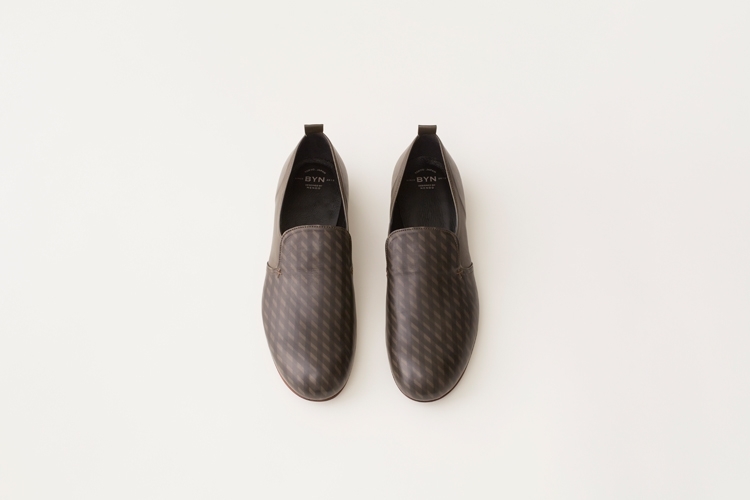 Each pair of Marker Shoes come with patterns, such as intersecting lines of various thicknesses, that you’ll normally find adorning more casual canvas footwear. Rather than being printed like they are on canvas, all the patterns are hand-drawn directly onto the calfskin, making for unusually ornate leather shoes. While the idea sounds like they’ll make erstwhile dressy shoes appear tacky, though, they actually look great, giving people a unique alternative to the plain leather kicks usually adorning the racks at every shoe store. 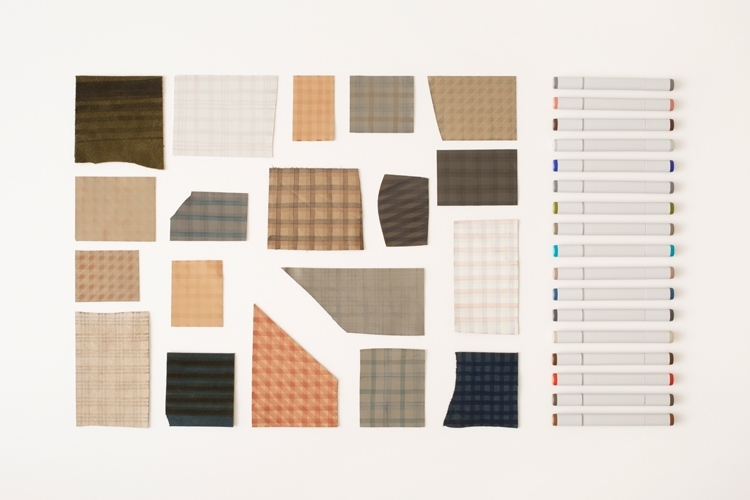 From the looks of things, the patterns were drawn onto the leather before the shoes were made – something to be wary of when you decide to pick up a Sharpie to replicate this thing on your favorite pair of Armani loafers. They chose markers, by the way, because the calfskin can actually absorb the permanent ink in moderation, creating a finish that they describe as being “as transparent and limpid as watercolor.” 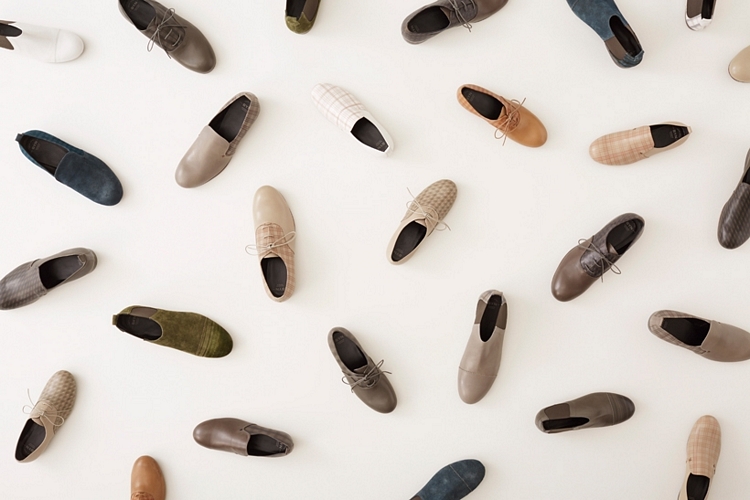 Nendo made six total designs of Marker Shoes, three for men and three for women. They’re all available directly from Tod’s Envelope, for prices starting at ¥30,240 (around $250).