Beaver Blaster Is The Most Inane Foam Shooter We’ve Seen 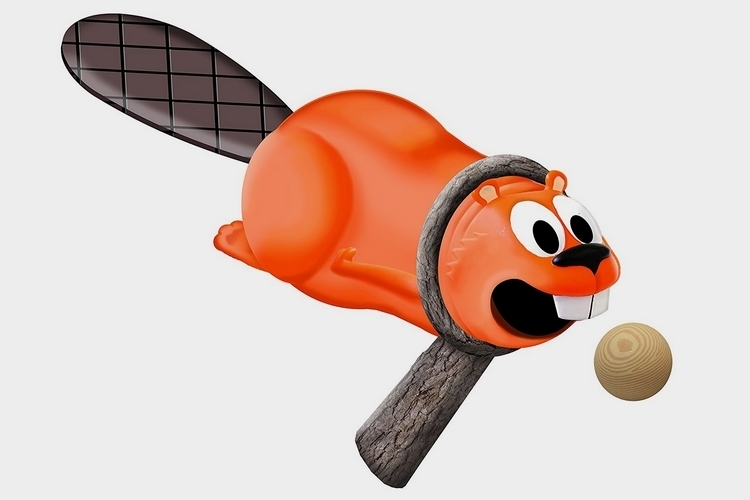 Over the years, Nerf blasters have become more and more absurd, looking more like goofy science fiction weapons than simple children’s toys. And we love it. Turns out, Nerf’s absurd creations suddenly look painfully tame as soon as you feast your eyes on this absolutely nonsensical Beaver Blaster.

Made by Marshmallow Fun, it’s a foam blaster that’s clad in the likeness of a beaver. You know, those little critters that build dams and stuff. We’re not entirely sure about the logic of using beavers to fire foam balls, but it’s the kind of ridiculous that makes it a whole lot more fun to bring to your office battles in place of your now boring-looking Nerf.

The Beaver Blaster uses the animal’s mouth as the nozzle, with a necktie (yes, it wears a necktie) serving as the blaster handle. There are two ways to fire the blaster. The first is to pull back the tail and release it similar to a slingshot. The second is more interesting, as it requires you to pull back the tail and pull it up to lock in place, then tap the tail down to shoot, so you look like you’re slapping the beaver’s butt to make it fire the projectile or something.

Do note, it can only be loaded with one foam ball at a time, which you place right on its mouth like they put an apple on a pig’s snout during roasting. Other features include a storage chamber in the handle sized to hold foam balls and a pair of bundled targets.

Available now, the Beaver Blaster is priced at $14.