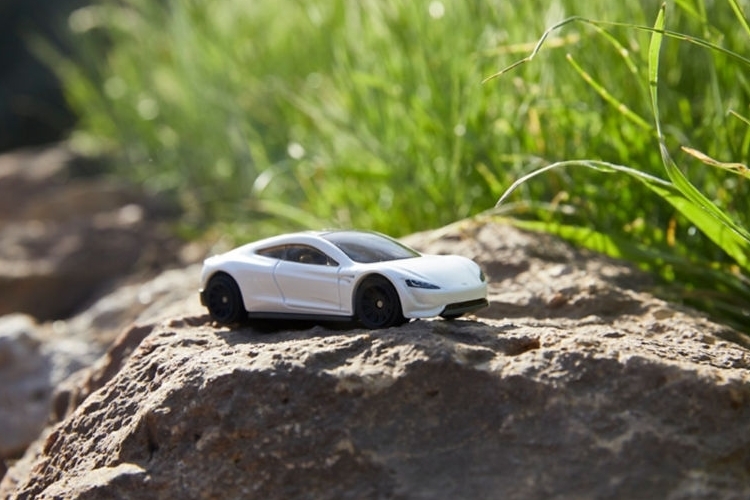 Mattel just announced a new product roadmap for its Matchbox die-cast cars, playsets, and packaging, which, essentially, embraces recycled materials and bio-based plastics going forward. According to the outfit, all Matchbox products will either be 100 percent recycled or recyclable by 2030. Commemorating this new direction is the Matchbox Tesla Roadster, a 1:64-scale model of the second-generation electric sports car.

That’s right, Matchbox is, apparently, still alive (we really thought Hot Wheels was the only game in town) and they’re making a die-cast toy of the long-delayed Tesla model, which was originally revealed in 2017 for a 2020 launch date. It’s since been pushed further, with the latest word revealing they plan to enter production sometime next year. Well… given the likelihood that it can still be delayed (and probably will), this just might be your best chance at actually getting your hands on that vehicle. Hey… it looks just like the real thing, with no emissions either… so, it works out. 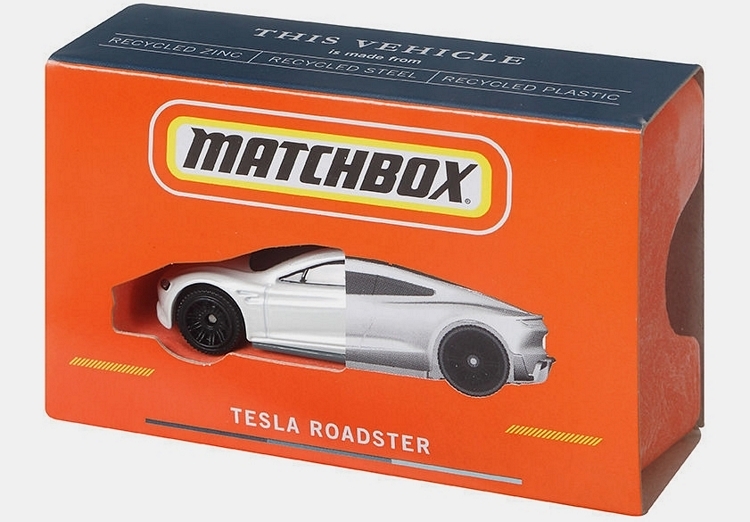 The Matchbox Tesla Roadster is a 1:64 die-cast model of Musk’s much-awaited sports car, so you can drive it (and your Hot Wheels Tesla Cybertruck) smugly into your friend’s fleet of die-cast muscle cars and turn your nose at the ghastly collection of gas-guzzling monstrosities. Hey… it’s still a Tesla, so you can play the smug “Let’s help save the Earth” card. At least, we think so. Plus, the new die-cast model is 99 percent recycled materials, with recycled plastics on the chassis, windows, and cabin, recycled zinc on the body, and, we’re guessing, other recycled materials everywhere else, save for a fresh one here and there (hence, only 99 percent). 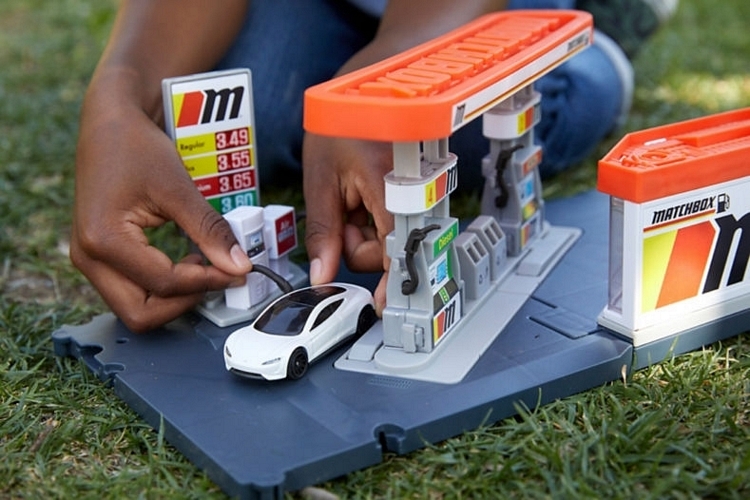 The car, by the way, will come in plastic-free packaging, so there’s no waste that will end up clogging landfills for centuries on end, with the rest of the packaging made from either FSC-certified recycled materials or potato-derived bio-based materials. Additionally, the company will be releasing five-pack playsets with an electric vehicle theme that will include charging stations, so your kids can pretend to charge their cars for two hours and get bored out of their minds before resuming their road trip. 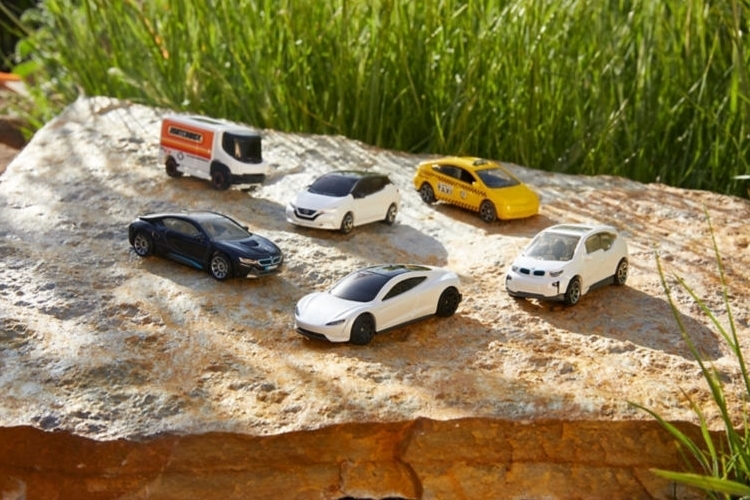 No exact release date has been announced for Mattel’s Matchbox Tesla Roadster, but we imagine it won’t take as long as the actual car it’s modeled after. Learn more from the link below.