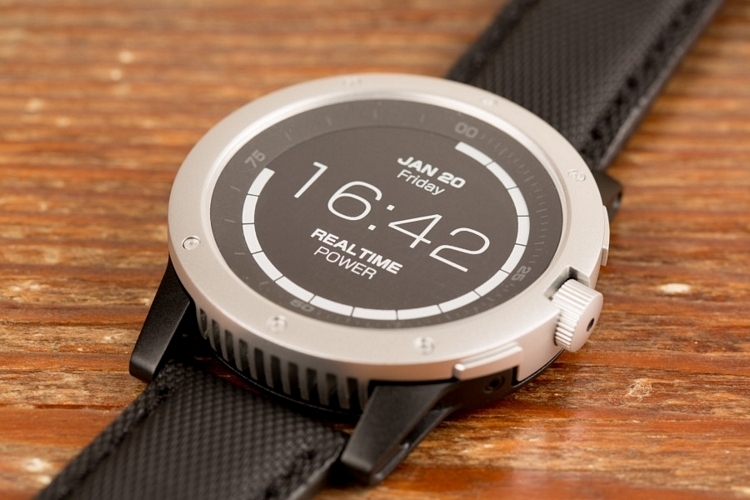 We’re big fans of the Pebble Watch for one simple reason: the battery life just trumps everything else in the category. That definitive edge Pebble currently enjoys may be in danger, though, with the Matrix Powerwatch, a smartwatch that can continually charge itself while it’s strapped down to your wrist.

Unlike traditional watches, it doesn’t rely on automatic, kinetic, or solar mechanisms to replenish the built-in power reserves. It doesn’t require plugging in like other smartwatches, either. Instead, it integrates a unique thermoelectric generator that harnesses the temperature difference from the back of the watch that’s touching your skin to the front of the watch, which uses heatsinks under the metal housing, to generate usable energy. It’s clever. 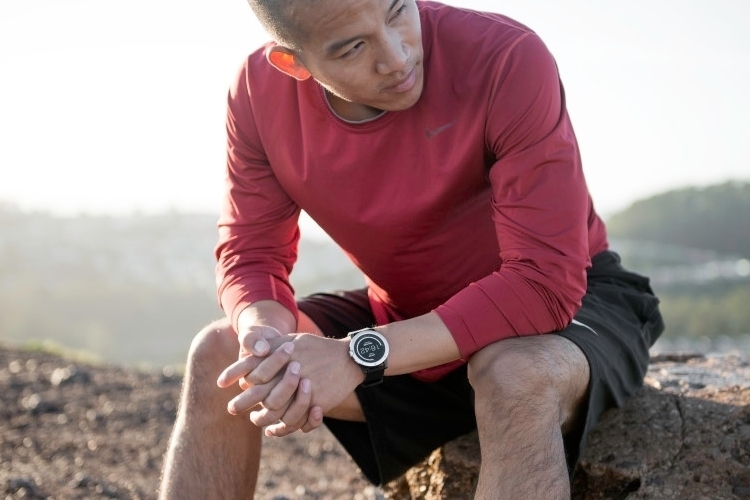 Simply put, as long as a heat difference between your skin temperature and the surroundings exists, the Matrix Powerwatch will keep generating power that it stores in an onboard battery, with the generated amount available to view in real time via a power meter function. As for the watch itself, it comes in a Suunto-style case cut in aircraft-grade aluminum so it should survive rough handling, with water resistance up to 50 meters, so you don’t have to take it off when going in the water (unless you’re diving or something). 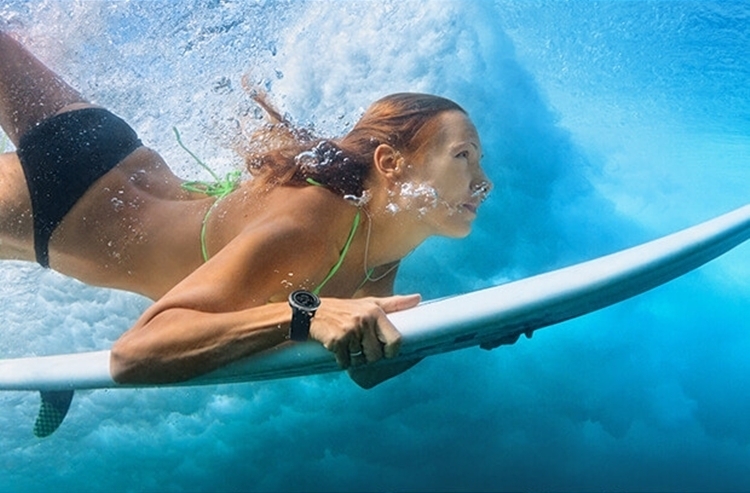 In its current prototype, the smartwatch functions are limited, with swappable dials, fitness tracking, and some basic apps (like timer and stopwatch) compromising its feature set. That’s right, no notifications for the first generation, although the unique power generation just might make it worthwhile all the same.

An Indiegogo campaign is currently running for the Matrix Powerwatch. Pledges to reserve a unit starts at $119.